Michigan native performs in The Sound of Music 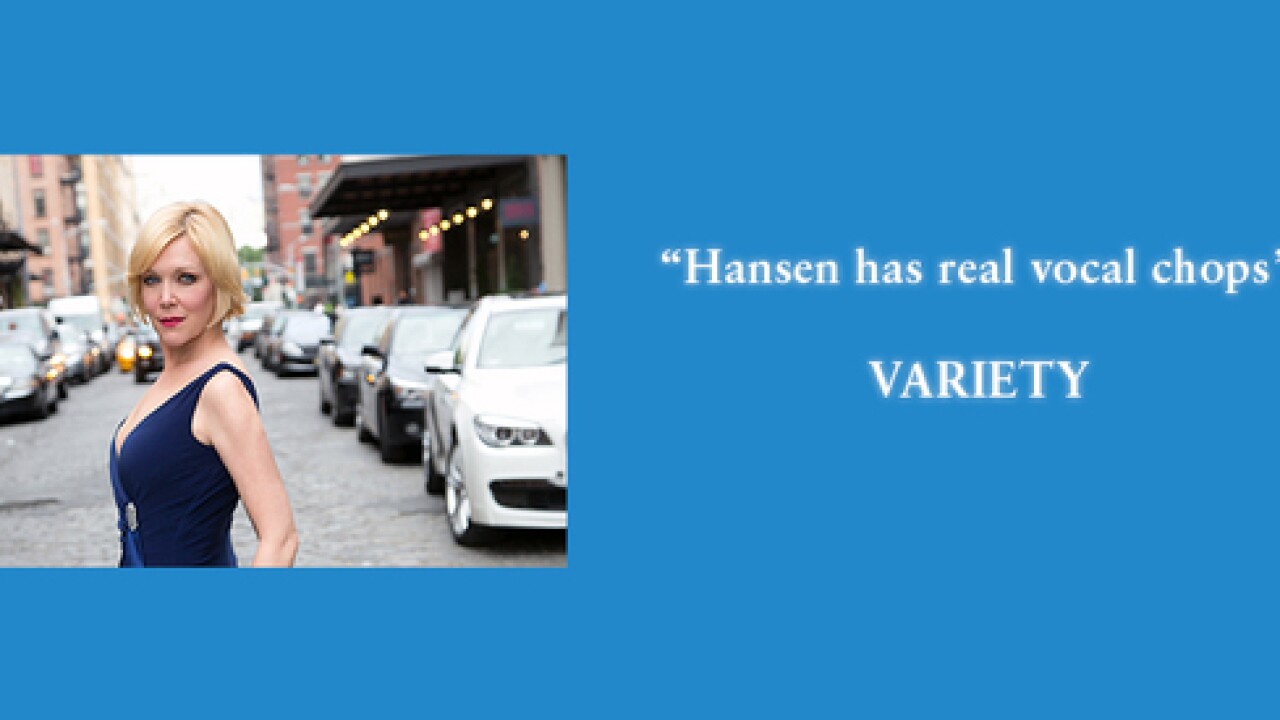 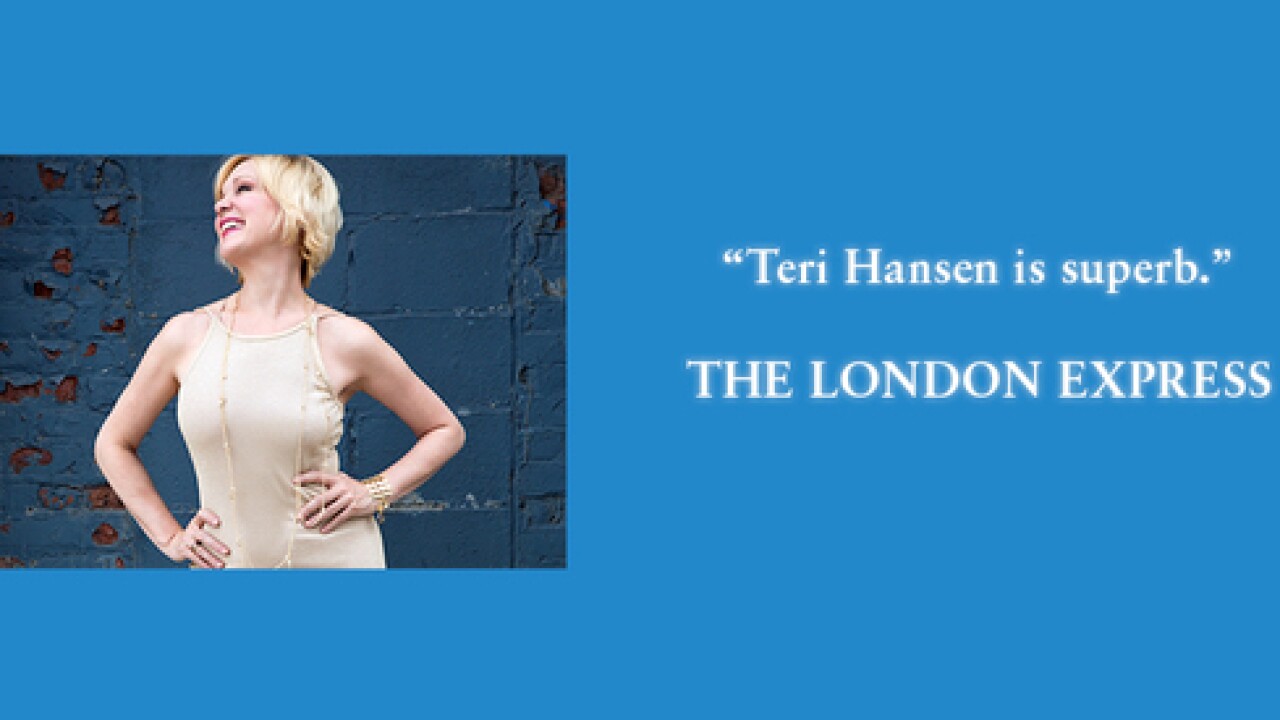 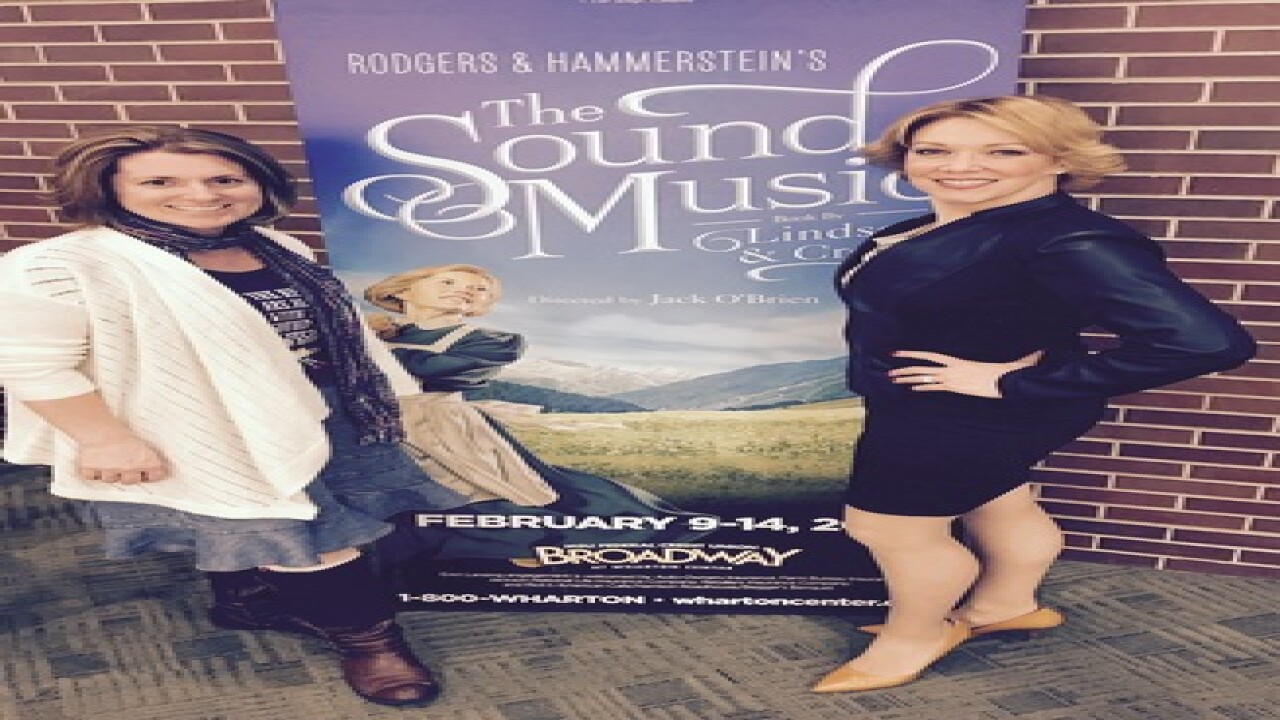 Daughter of a former Detroit Tiger and Central Michigan alum Teri Hansen is in East Lansing this week performing Sound of Music at Wharton Center for Performing Arts.

When I sat down with her, she enjoyed reminiscing about growing up in Michigan.

“When I was at Central Michigan. I sang in a rock band called Groove Beast and that was really fun. I actually had no aspirations of being a singer or an actor. It was my dream to be a chef,” she said.

Since arriving home, she has been happily inundated with friends, several of which have been coming to performances. Later this week she will be teaching a master class at Michigan State.

“There's no better job than touring in North America with such a wonderful company of actors. It's all about seeing familiar faces and spending time with people that you don't get to see when you're ‘in the Army’,” she explained.

When asked about performing the Rogers and Hammerstein musical she said, “It's an honor and a privilege. I feel a tremendous responsibility to deliver to people who may have never heard the music, especially the two songs that I sing.”

This production is a combination of the film and the prior stage versions. The story follows seven children who have lost their mother. They are living with their father who has distanced himself from them due to heartbreak. The children are looking for love and find it in Maria, their governess.

Teri described the musical as “a romantic love story that isn’t only about the family, it’s about God and overcoming obstacles through faith.”

Her character Baroness Elsa Schraeder is based on the real-life cousin of the captain's wife.

The audition process for Sound of Music was different than most Broadway shows due to the young cast. There were a sea of youngsters eager for parts. Director Jack O'Brien, who hails from Michigan, had the daunting task casting for the show. Since casting, the youth in the cast have kept them on their toes.

“We have a lot of hand sanitizer on stage, and it's wonderful,” she joked. “They are inspiring and truthful, so precocious.”

Her character the Baroness usually admires children from a distance.

“It's very hard for me to resist the charms of these wonderful children, they are enchanting and they will cast a spell on the audience.”

Teri’s wardrobe for the show is just as impressive as her performance.

“I’m wearing an exact replica of Coco Chanel, and it is to die for.”

At the end of Act One she descends the stairs in a moment that is straight out of Rebecca with a spotlight on all her costume’s glory and finery.

The company is currently organizing a water drive and fundraiser for Flint. They raised over four thousand dollars on opening night.

“We're family. It’s what the show is about. I was born and raised here. There is a quality about Michiganders that is special and full of heart. Were family here in Michigan,” she said.

After each Wharton performance the cast has made a very brief appeal for help. If the two thousand plus audience members at Wharton each gives one dollar, that’s over two thousand dollars.

The cast of Sound of Music will leave the state having touched their audience with song and our state with kindness.