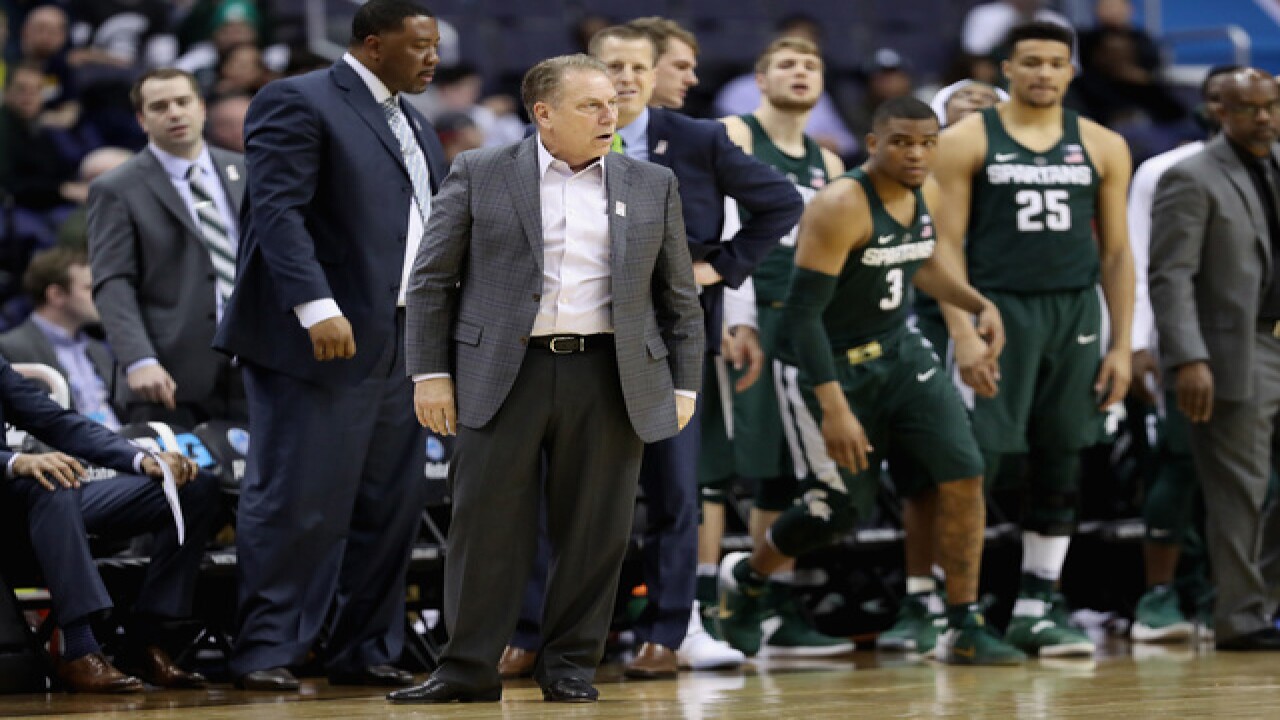 Michigan and Michigan State basketball will hit the court for their rivalry twice a year under the Big Ten's new format for future basketball schedules.

Announced on Thursday, the Big Ten Conference Administrators Council approve a change in the schedule beginning with the 2018-19 season.

In the new format, teams will play seven opponents twice and six teams once, three home and three away in a given season.

Three in-state rivalries, including Michigan and Michigan State, will play twice a year. The other teams include Illinois and Northwestern and Indiana vs. Purdue.

Over the past few years, Michigan and Michigan State have only met once per year.

The new schedule will also include a regional component that the conference hopes will increase the frequency of games among teams in similar areas.

For the women's schedules, there will be 18 conference games that will allow teams to play five opponents twice and eight teams once. They will also implement a schedule that emphasizes in-state rivalries.