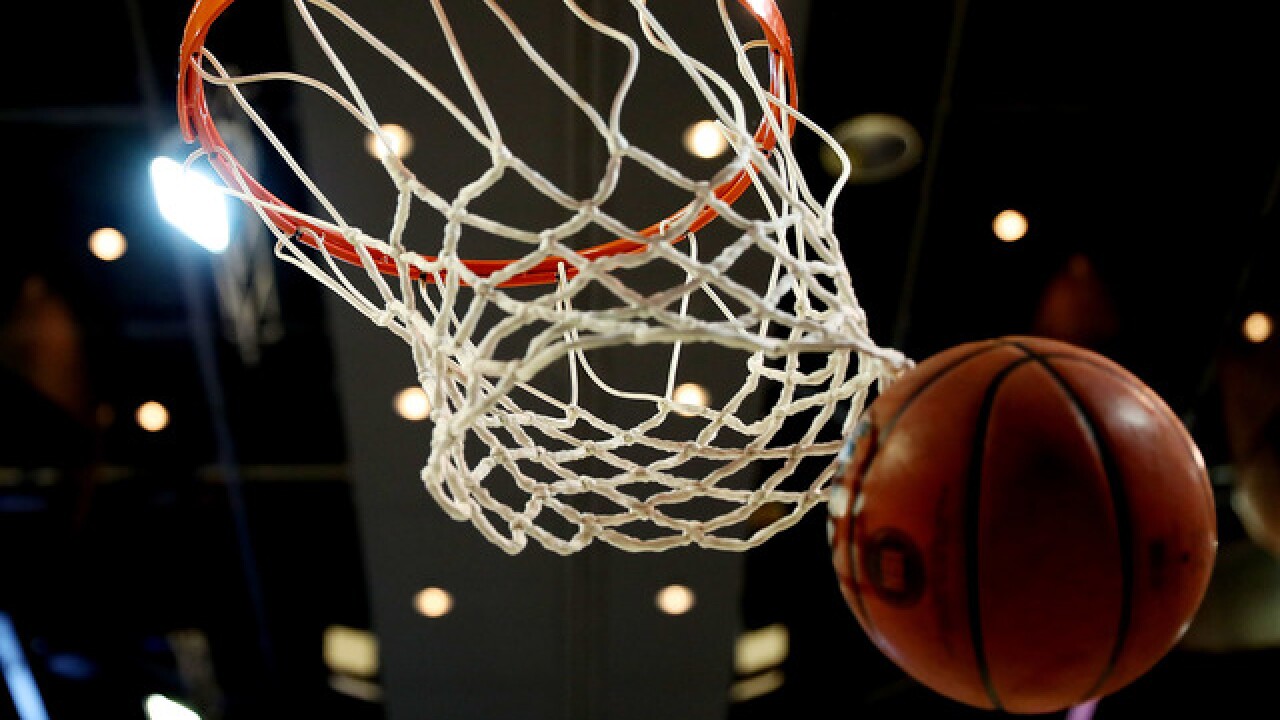 Arizona, Kansas and Kentucky rounded out the top-five teams.