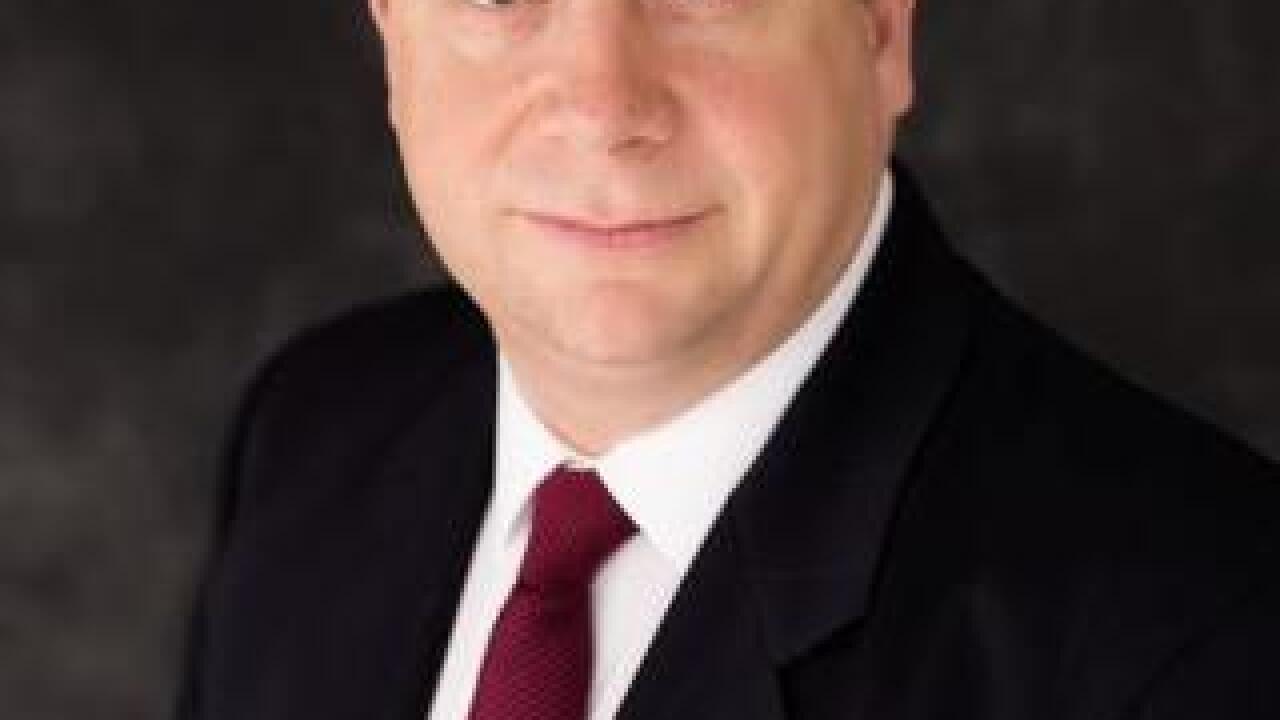 If approved by the MSU Board of Trustees, the appointment will be effective September 1.

Largent, who is also the director of learning analytics in the MSU Hub for Innovation in Learning and Technology, recently served as interim dean of Lyman Briggs College and prior to that served as the college’s associate dean for research and faculty development. He arrived at MSU in 2005 as an assistant professor in James Madison College.

“Dr. Largent has demonstrated leadership with his work in both the Office of the Associate Provost for Undergraduate Education and Lyman Briggs College,” said June Pierce Youatt, MSU provost. “He brings with him the most important characteristics needed for this job – strongly student centered, committed to seeking evidence around how students succeed and finding ways to make that success happen.”

Largent is a historian of science. His research and teaching focus on the role of scientists and physicians in American public policy. He has written on the evolution-creation debate, the professionalization of American biology, Darwinism, the history of the American eugenics movement, and recent debates over compulsory vaccination. He earned his Ph.D. from the University of Minnesota.

Chivukula will be leaving MSU to serve as a distinguished professor of physics at the University of California, San Diego. He will join his spouse, Elizabeth Simmons, who has served as the executive vice chancellor there since September 2017.

A search for the next associate provost will begin later this year.