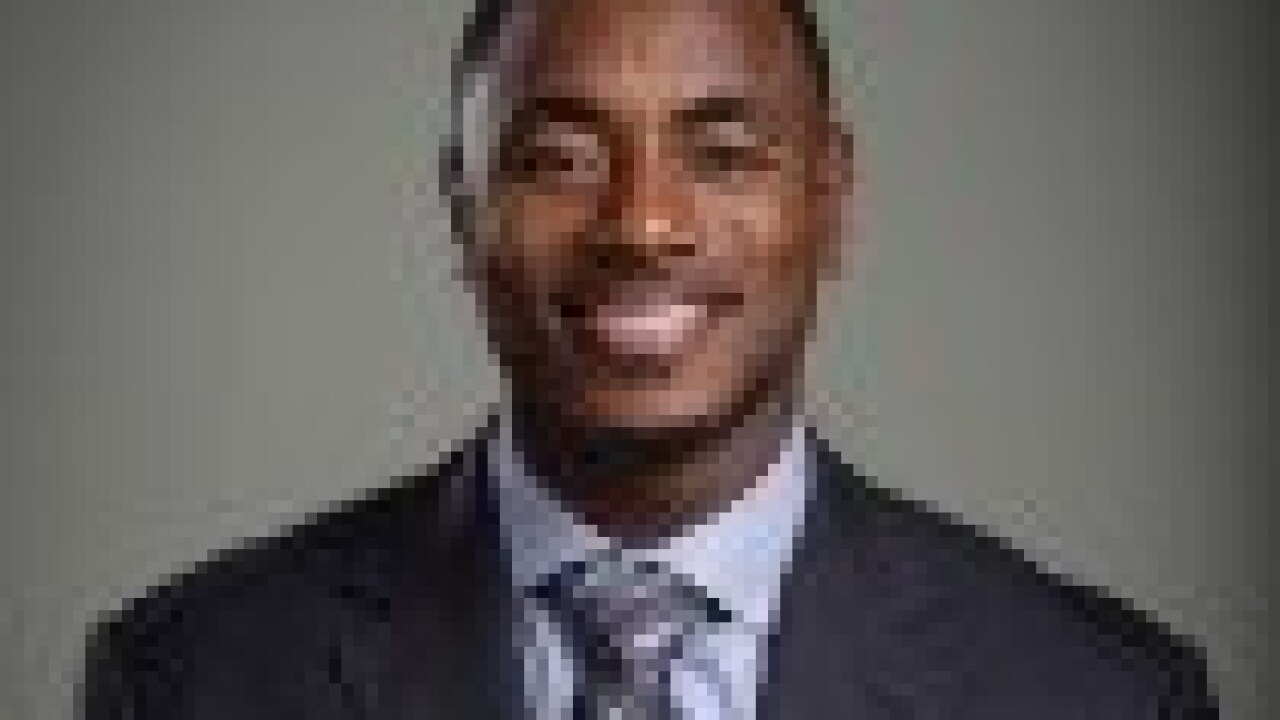 “I can’t say enough about how excited I am to have Tum Tum back here,” Izzo said. “He’s the type of person who can relate to everyone. Tum Tum is one of the best, if not the best, leaders I’ve ever been around. His teammates loved him here and he’s very close with some of our current players, so it will be great to have him as part of my staff. I know it will be a bit of a transition for him, but I think he will be a great addition and I can’t say enough about his future”

Nairn spent the 2018-19 season as a player development assistant with the Phoenix Suns, working with several of their younger players, including Deandre Ayton and Mikal Bridges. He spent the summer of 2019 playing with the national team of his home country, The Bahamas.

“God has given me many opportunities in my life that I don’t deserve,” Nairn said. “This is another one of them. I’m thankful to be able to be a part of the staff at MSU. It was an honor to play for Coach Izz and his coaching staff and it is an honor to be a part of his staff.

“This university has a special place in my heart. When I played here, I never took it for granted, so I don’t take being a part of the staff for granted either. None of it would be possible without my Lord and Savior Jesus Christ. I’m super excited for this opportunity. I gave my all as a player, and I will give my all on the staff. God is good!”

Nairn was a three-time captain under Izzo and a player who had incredible leadership qualities and graduated as one of the best leaders in Michigan State history. He was a four-time recipient of Michigan State’s Stephen G. Scofes Inspirational Player Award and also was the recipient of the Antonio Smith Glue and Guts Award as a senior in 2018.

As a freshman in 2014-15, he started the final 16 games of the season, helping to guide the Spartans to the Final Four, averaging 2.2 points, 1.6 rebounds and 2.4 assists in 19.4 minutes per game. In addition to being the recipient of the Antonio Smith Glue and Guts Award that season, Nairn also earned the John. E. Benington Best Defensive Player award.

In addition, Nairn also is the author of “Purpose Driven,” the story of his journey from the Bahamas to the United States.