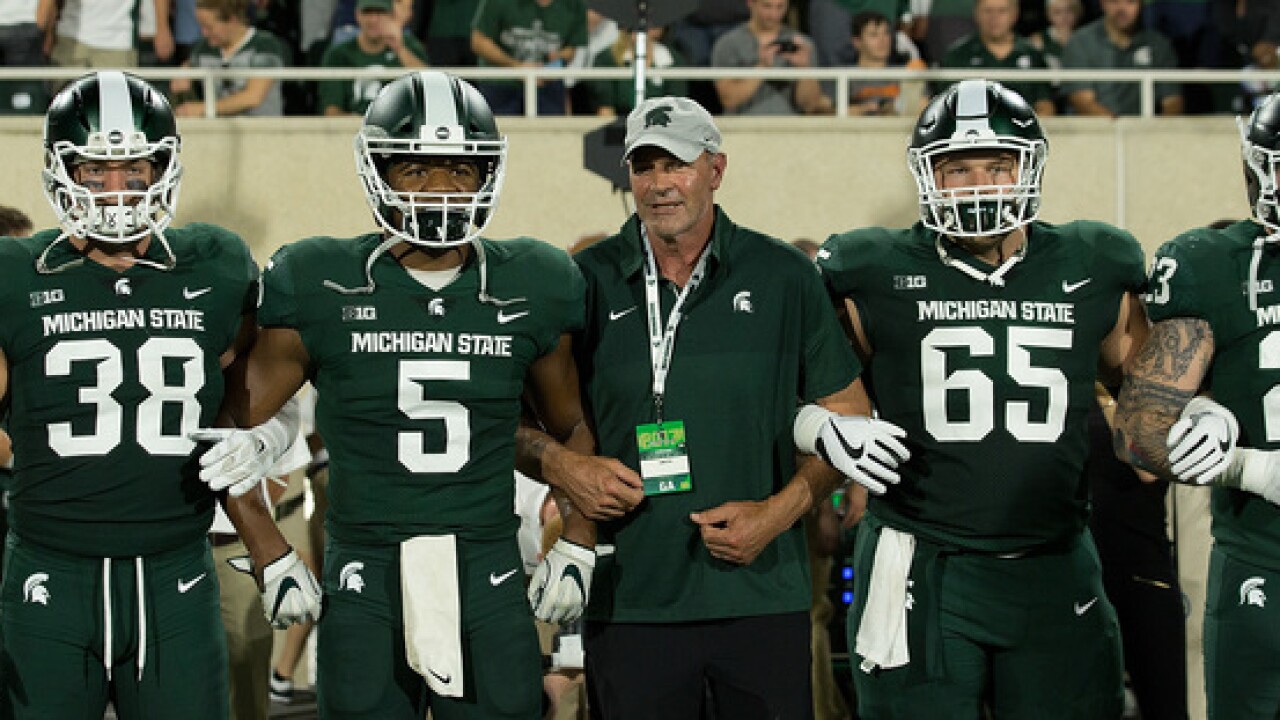 A packed house of 1,600, including more than 80 current collegiate head coaches and 40 returning Hall of Famers attended the event, which took place at its new venue after a 58-year stint at the Waldorf Astoria. ESPN's Joe Tessitore entertained the crowd as the emcee for the annual celebration, which lived up to its historic role of bringing the college football community together at the end of the regular season to pay tribute to the game and its greatest legends.