Is bitcoin the next Amazon? This MSU expert doubts it. 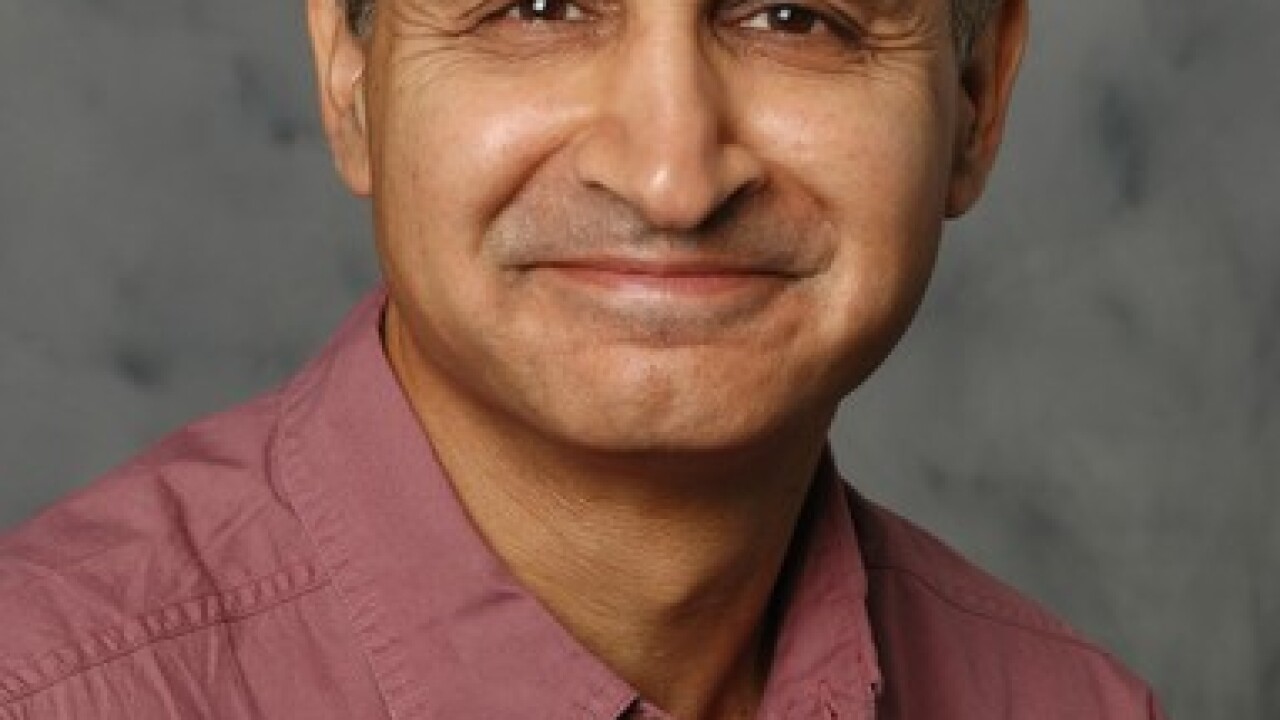 MSU Today
<p>“People are wondering whether bitcoin can be the next Amazon. That’s what the bet is. And this bet may be even bigger,” said Naveen Khanna, the Pasant Endowed Chair of Finance at MSU’s Broad College of Business.</p>

Like the dot-com bubble before it, the bitcoin craze has a big potential upside – but perhaps an even bigger downside, at least for investors, says a Michigan State University finance expert.

The digital currency, which allows person-to-merchant transactions anonymously, is exploding in value as investors get in on the action.

“People are wondering whether bitcoin can be the next Amazon. That’s what the bet is. And this bet may be even bigger,” said Naveen Khanna, the Pasant Endowed Chair of Finance at MSU’s Broad College of Business.

Because bitcoin eliminates the “middle man” in financial transactions – in this case, banks – it could potentially revolutionize the financial markets, Khanna said.

The technology behind bitcoin could also spawn spinoff technologies, cottage industries and jobs and careers similar to the way the dot-com bubble created a host of new internet-based ventures and companies.

Khanna said there are more than a hundred bitcoin-like currencies out there (such as litecoin), and while all of them will not succeed, they are all benefiting from bitcoin’s popularity.

But because bitcoin transactions occur anonymously, “it’s hard to figure out what’s going on in this market. There could a lot of manipulation going on,” he said.

He added that they market is not very liquid – it’s easy to buy a bitcoin but not so easy to sell. “Further, everyone is holding on to them now and no one is selling. But what will happen when do decide to sell?”

Ultimately, Khanna said he would caution people against investing their retirement money in bitcoin.

“This is a risky proposition,” he said. “You could do very well or you could get burned – and I think it’s more likely to get burned.”