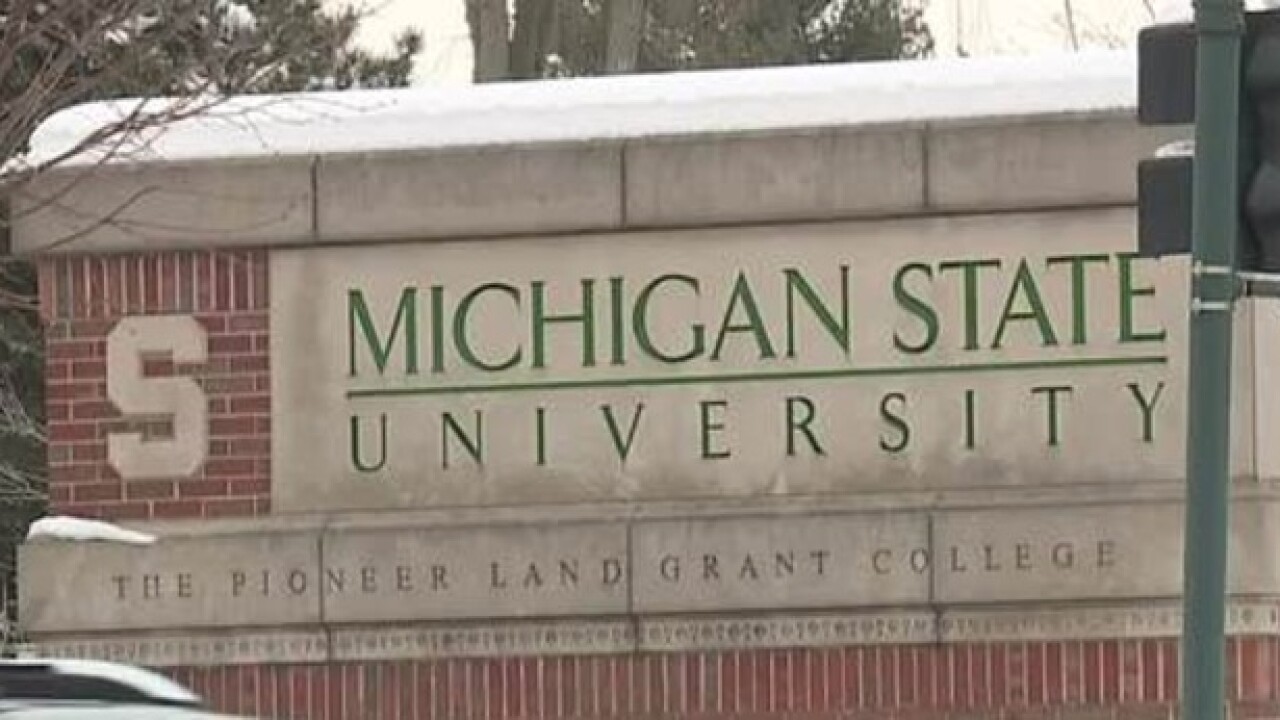 By: Press Release
Posted at 2:07 PM, Oct 15, 2018
Michigan State University (MSU) has confessed that it killed four research subjects, as disclosed in internal documents which were never intended to be made public.
MSU admitted the deaths of three sheep and a deer as well as illnesses in other research subjects in the internal records, according to SAEN, an Ohio-based nonprofit watchdog group that monitors U.S. research facilities for illegal activity and animal abuse
SAEN said the correspondence documents the deaths, including a lamb which was crushed to death, an adult female sheep who may have died of either strangulation or a broken neck and a third sheep euthanized due to a foot injury.
SAEN said the correspondence also revealed that a deer also died after being anesthetized, and other animals experienced complications or were in poor health following medical procedures.
The correspondence, added SAEN, discusses potential violations of multiple federal animal welfare regulations including requirements for qualified personnel, adequate veterinary care and proper animal handling.
SAEN has filed an Official Complaint with the U.S. Dept. of Agriculture alleging multiple violations and calling for the opening of a major federal investigation. SAEN is also urging the leveling of the maximum federal fine of $10,000 per infraction/per animal.
"Since this lab has documented multiple failures which led to fatalities, it is clearly time for the USDA to take action. Otherwise animals will continue to die unnecessarily,” said Michael A. Budkie, A.H.T., a co-founder of SAEN.
SAEN's USDA complaint and related documents are available at:  https://saenonline.org/media-Michigan-State-University-USDA-Complaint-10-15-18.html
Press Release