How a physics class is changing student attitudes for the better 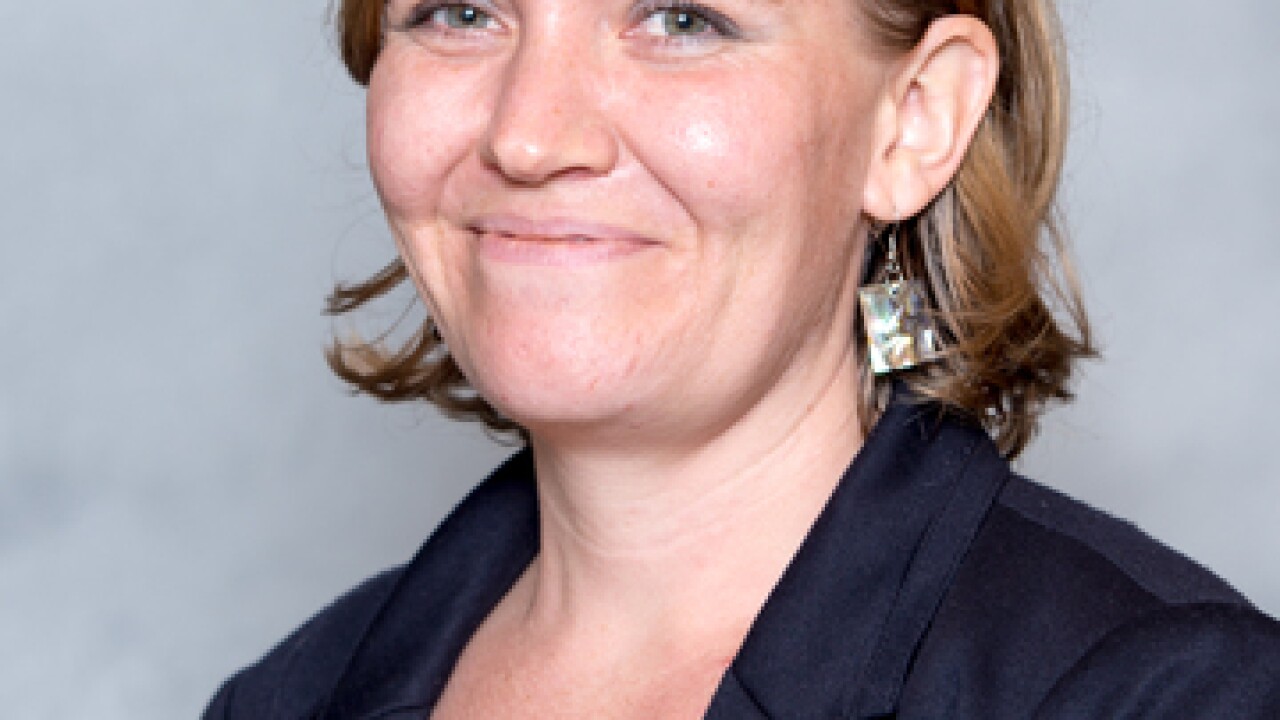 © 2014 Michigan State University
Derrick L. Turner
<p>Vashti Sawtelle, a physics professor, is taking a newer way of teaching a required introductory course and making it more meaningful for students who are non-physics majors and think they'll never use the subject later on in life. Courtesy photo.</p>

For those students who find themselves having to take a physics class simply to fulfill a college requirement, some might ask why and how it’s relevant to their future career.

Michigan State University professors are taking a newer way of teaching a required introductory physics course and making it more meaningful for students who often start out with an unfavorable outlook and think they’ll never use physics later on.

“MSU is the first to use this method specifically for life science students, a group of non-physics majors who begrudgingly take the class because they usually have to,” said Vashti Sawtelle, an assistant professor who is one of the instructors of the course in the university’s Lyman Briggs College.

The newer teaching method, originally developed by Rensselaer Polytechnic Institute and known as studio physics, is showing signs of changing attitudes for the better shortly after students walk into class and also increasing their understanding of the topic by making it relevant to what they’re primarily studying.

Studio physics does away with the traditional lecture format and focuses on developing a better understanding through interactive learning in small groups.

“Many have already taken a physics class in high school and didn’t really like it the first time around, so now they’re wondering why they have to take another class when it isn’t really relevant to what they want to do,” Sawtelle said.

Hannah Lufkin, a junior at MSU and a future physician, experienced just that.

“I was nervous about having to take a college physics course because I had taken a class in high school and didn’t enjoy it at all,” Lufkin said, a human biology and molecular genetics major who took the required class as a sophomore. “Instead, I found it helped me understand how physics actually could relate to medicine and what I want to do.”

Sawtelle is on her second year of teaching the course at MSU, but she’s taught similar studio formats at other universities for the past eight years. She said the difference now, however, is the students she’s teaching and the content she’s using.

“A large part of the course is actually taking content from areas of the life sciences such as biophysics or biology and relating it to the students,” Sawtelle said. “I ask them not to just do the standard box on a ramp problem, but also ask them to think about why DNA can be modeled like a spring and how that scenario relates to physics. This is a different approach and one that isn’t being done anywhere else.”

So far, the class has been effective in improving student attitudes and their understanding of the content.

For example, students who were surveyed during a traditional lecture physics class in 2015 showed that while most entered the class with a lukewarm opinion about the subject, they walked out feeling about 10 percent more frustrated, not fully understanding what they just learned.

According to the Colorado Learning Attitudes about Science Survey, this finding is consistent with a national trend showing student attitudes become even more negative by the end of taking a physics class.

But in the studio course, which was introduced the following year, students walked in with the same attitude, yet this time, they experienced an 8 percent shift toward the positive, feeling good about physics and like they knew the content better upon completion.

“Ultimately, I’d really like to have a class where all students leave saying physics is fun; you should take this class because it’s fun,” Sawtelle said. “Even better would be to have these students say that physics is interesting and useful, and feeling like they have a conceptual toolkit that they can use in life.

“I definitely think we can get there.”

For Lufkin, that became reality after taking Sawtelle’s class.

“I really enjoyed it because it was a lot of fun to be able to work through an investigation and connect things to different disciplines,” she said. “That’s what helped solidify my choice of career.”