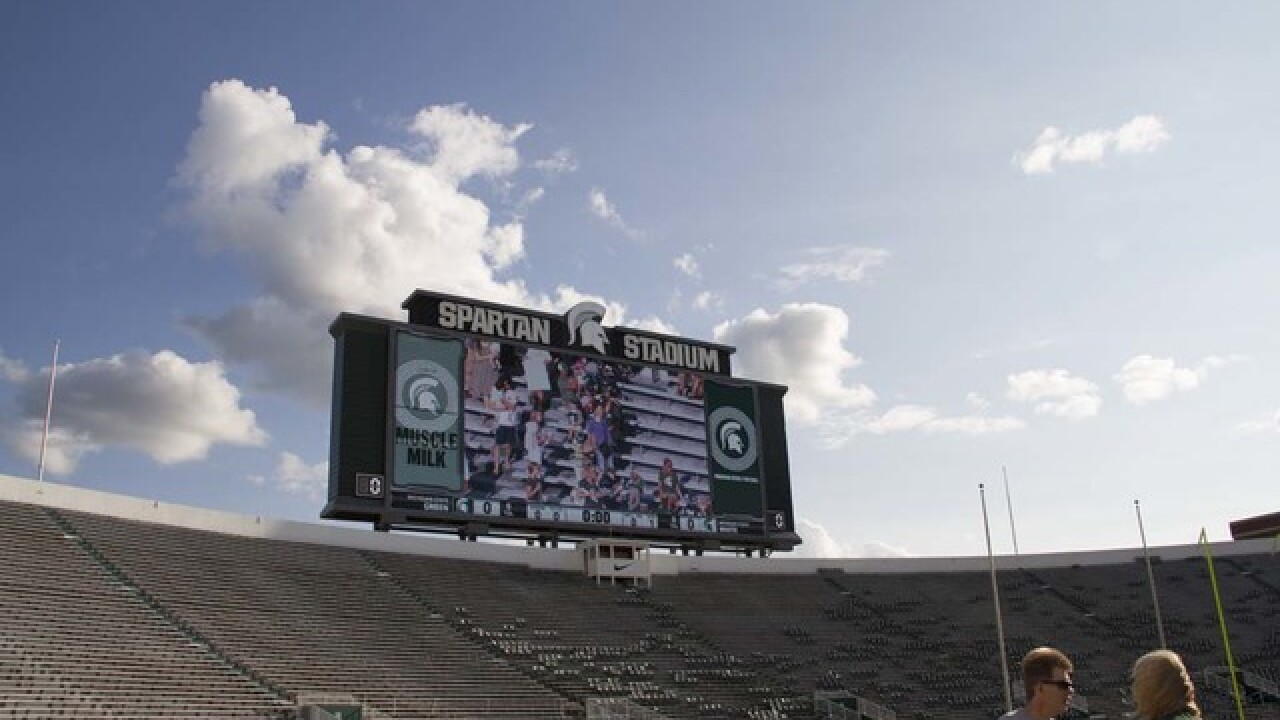 This marks the first-ever appearance for the Spartans in the Holiday Bowl. The game will be televised nationally on FS1.

The Spartans finished the regular season with a 9-3 overall record (7-2 Big Ten) and are in position to record their sixth double-digit win season in the last eight years with a victory in the Holiday Bowl.

Read the full story at  msuspartans.com.