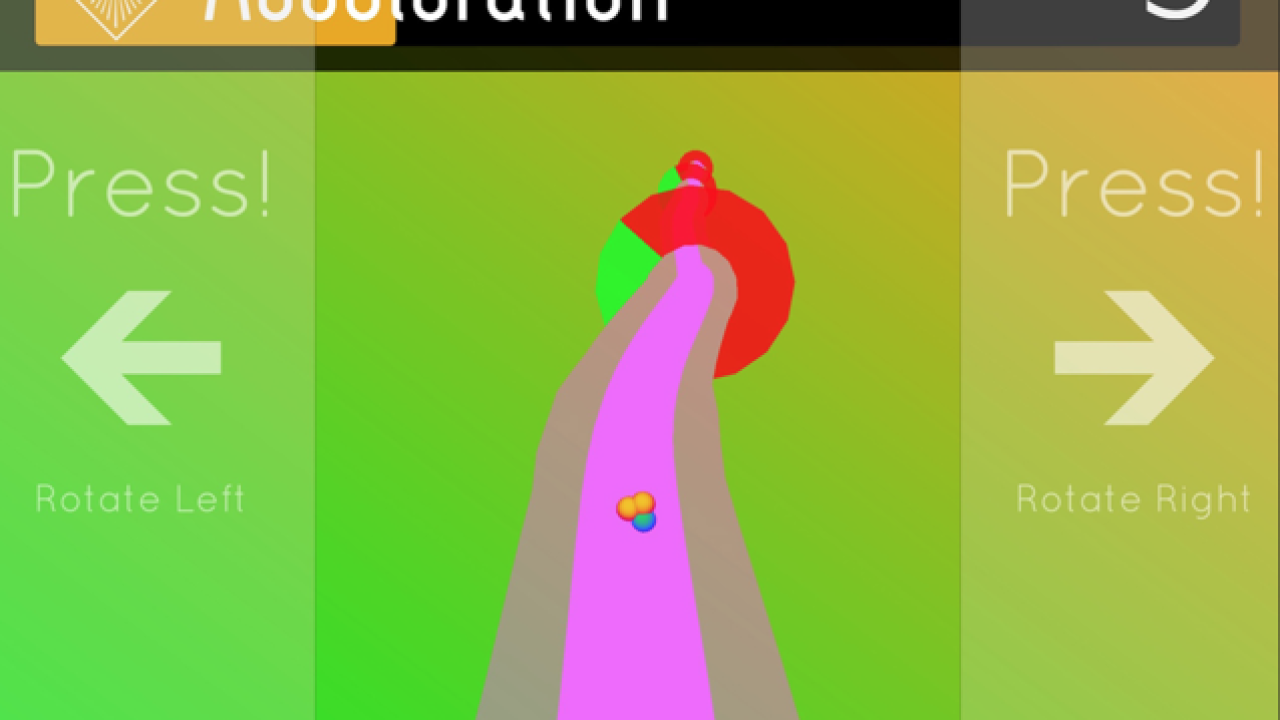 So you have particle, zooming through a particle accelerator at nearly half the speed of light. Your job: To keep it on track so it collides with a target. The collision provides information about such things as how the elements were formed.

While that sounds like a job for a scientist who has spent a lifetime studying such heady matters, it’s actually the object of a new digital game designed at Michigan State University.

Called Isotopolis, the game is a joint venture of MSU’s National Superconducting Cyclotron Laboratory and the Games for Entertainment and Learning Lab.

The goal: To get the public, including children as young as middle schoolers, interested in science.

“We need to be able to reach out to kids and get them excited about science,” said Zachary Constan, NSCL outreach director who helped design the game. “The game is very accessible, something they can do on their own. It’s going to get to them in a way I can’t.”

With Isotopolis, a player guides a particle along a track, representing the accelerator used in real experiments, working to avoid various obstacles that arise. “They keep it on track by touching the left or right side of the screen,” said Andrew Dennis of the GEL lab who helped design the game.

The more obstacles that are avoided, the faster the player’s particle gets, until it slams into the target, creating a new isotope, or an “atomic flavor of an element.”

“It represents, step by step, what we do in the NSCL, and what will eventually be done at the Facility for Rare Isotope Beams when it is complete,” Constan said. “First there is an acceleration phase, followed by a phase where you actually hit the target and select the isotope of interest.”

In a real experiment, these collisions create isotopes that can exist on Earth for less than a second, but often can tell many tales, like providing information on how our universe was shaped and how stars generate the elements that we find on Earth.

“Science is something that people are intrinsically motivated to know more about,” said Dennis, who also is faculty in MSU’s Department of Media and Information. “This gives them access to it in a way that they can really grab onto.”

The game can be downloaded on an iPad for free from the App Store.

The Facility for Rare Isotope Beams is under construction. MSU is establishing FRIB as a scientific user facility for the Office of Nuclear Physics in the U.S. Department of Energy Office of Science. FRIB will build on NSCL’s research capabilities as the next-generation accelerator for conducting rare-isotope experiments.