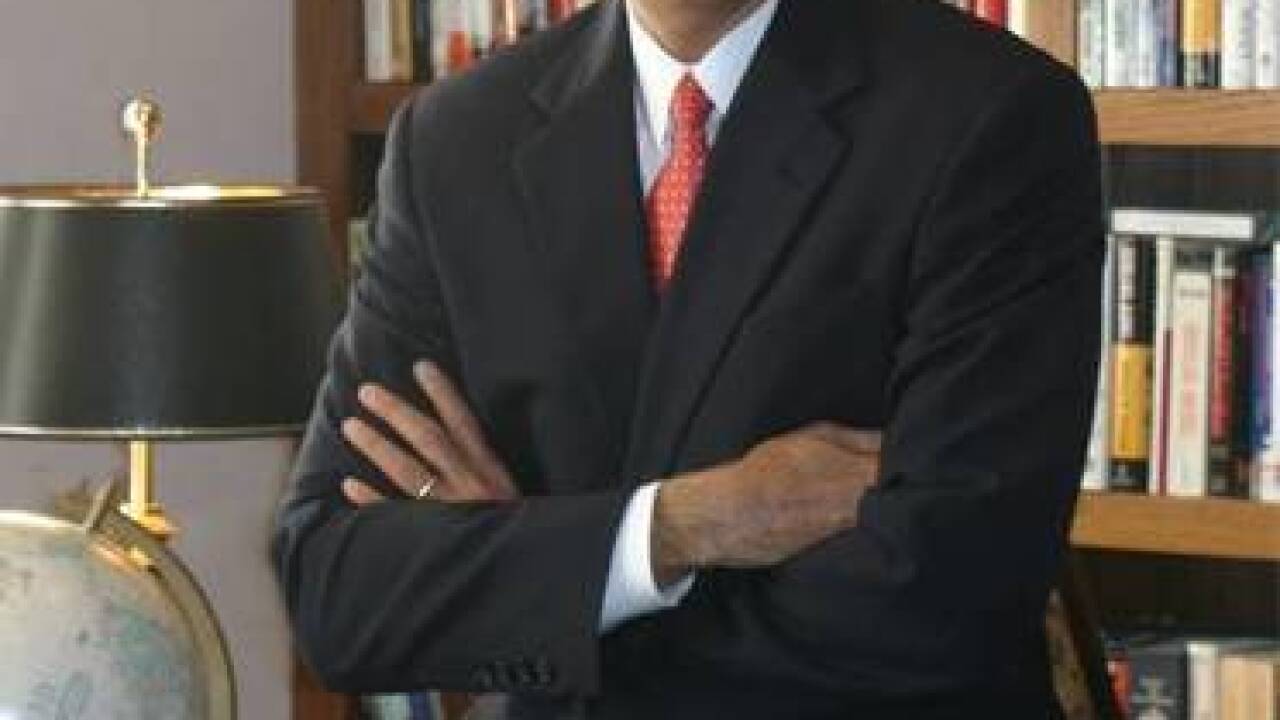 In celebration of National Hispanic Heritage Month, Henry Cisneros, the former U.S. Secretary of Housing and Development, will give a lecture Oct. 11 at Michigan State University.

Hosted by the School of Planning, Design and Construction, the event will take place at 5 p.m. in the auditorium of the Kellogg Hotel and Conference Center in East Lansing.

Cisneros will speak on three topics: cities and the economy, smart growth and sustainability, and American Latinos and the nation’s future.

As a four-time mayor of San Antonio, Texas, he is one of the first Hispanic Americans to have run a major city. The American Mayor named him one of the nation’s 15 best mayors of the 19th and 20th centuries.

Cisneros served as the deputy chair of the Federal Reserve Bank of Dallas. He also founded CityView, an investment firm focused on urban real estate, in-city housing and metropolitan infrastructure.

“My vision is for a strong, resilient society that starts with fair housing and stretches beyond race and class,” Cisneros said.

Cisneros is also the author of several books, including “Urban Real Estate Investment: A New Era of Opportunity,” “Latinos and the Nation’s Future,” and “Interwoven Destinies: Cities and the Nation.”

Cisneros’ talk is free and open to the public. This event is co-sponsored by the Julian Samora Research Institute, the Chicano Studies Program, the Environmental Science and Policy Program, and University Outreach and Engagement at MSU.