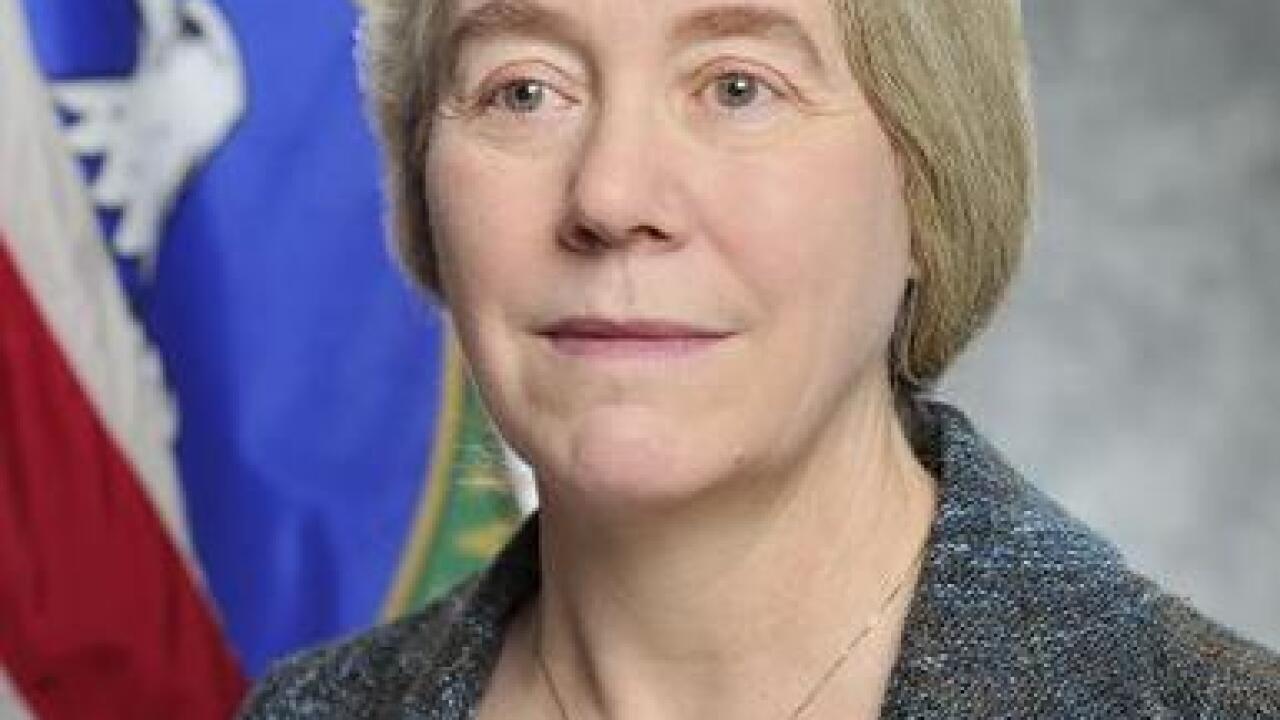 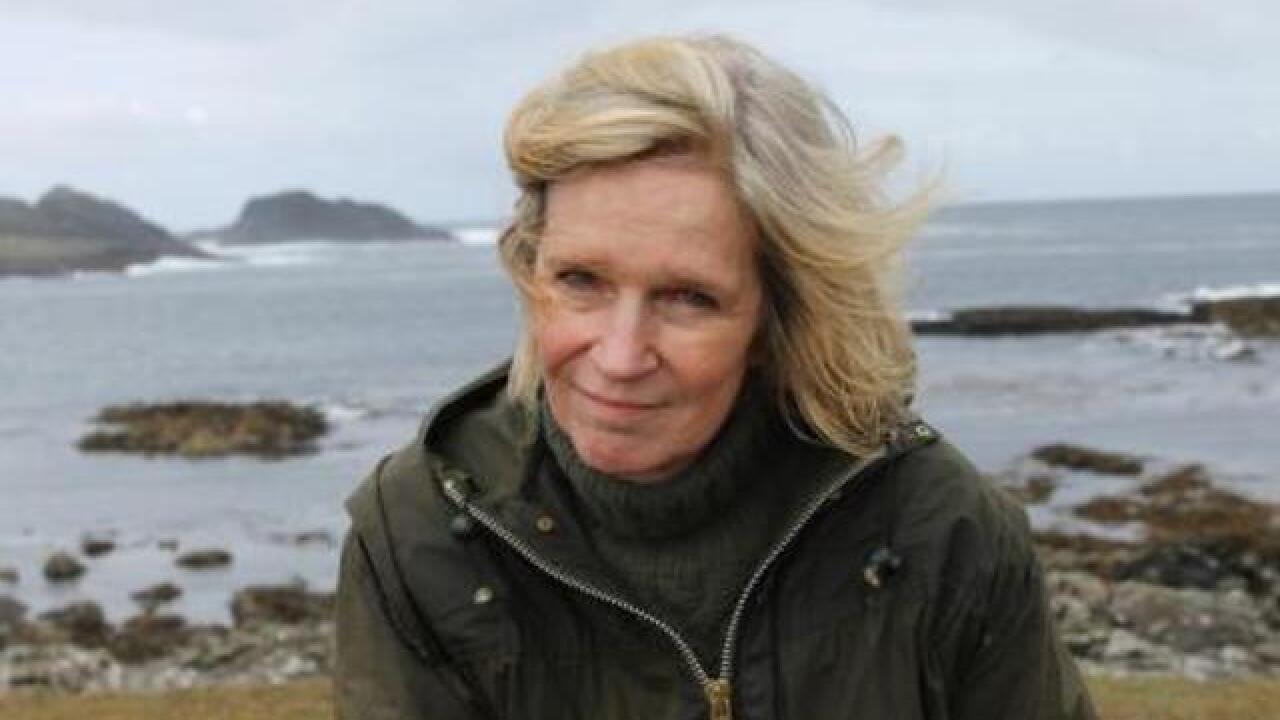 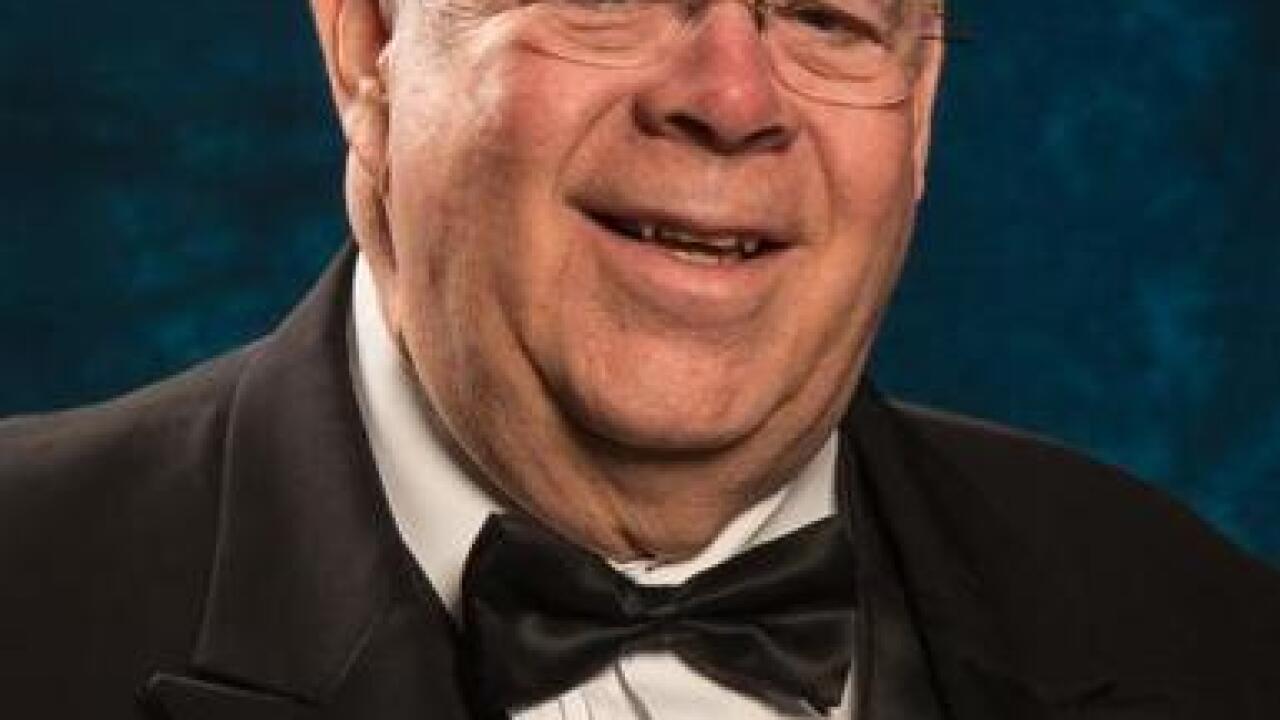 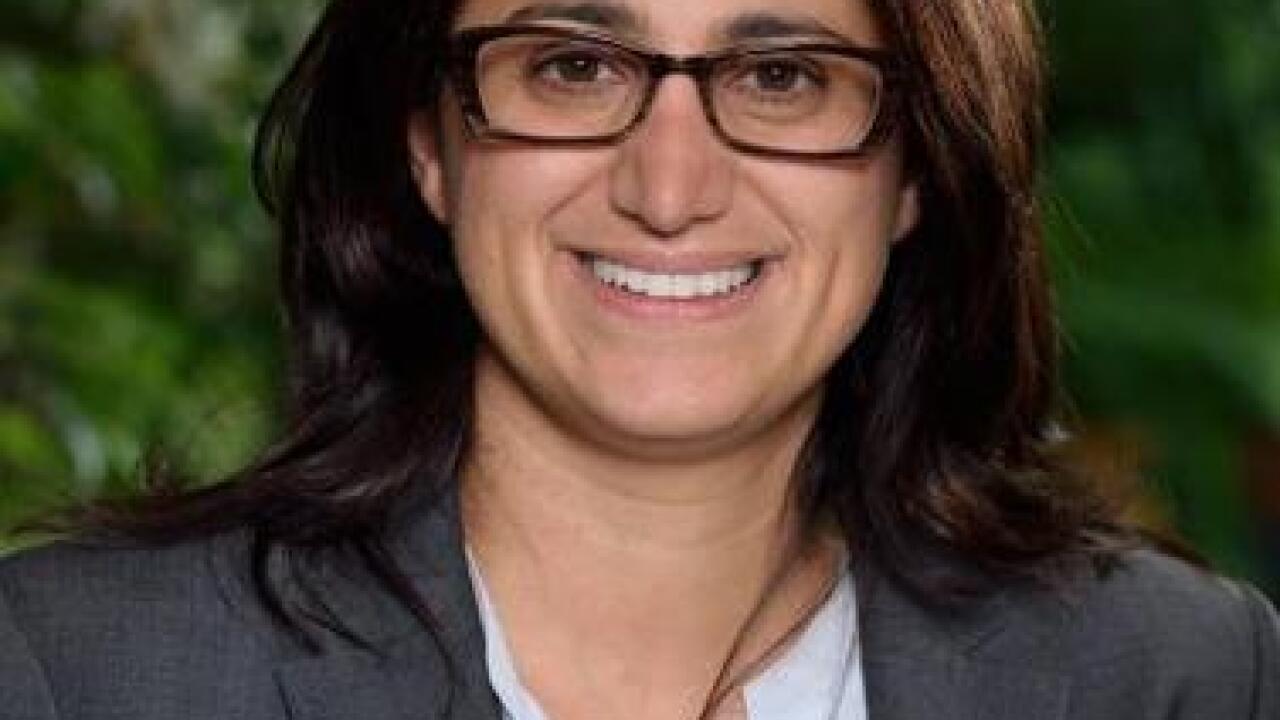 Mona Hanna-Attisha, assistant professor of pediatrics at Michigan State University’s College of Human Medicine and director of the pediatric residency program at Hurley Children’s Hospital in Flint – whose study exposed elevated lead blood levels in Flint children – will speak at MSU’s undergraduate convocation on May 6.

She also will receive an honorary doctorate of science.

In addition, Ellen Williams, director of the U.S. Department of Energy’s Advanced Research Projects Agency, will speak at MSU’s advanced degree ceremony, held later that day. She will earn an honorary doctorate of science.

“MSU’s roots in Flint run deep, so there’s no one more appropriate than Dr. Mona Hanna-Attisha – whose heroism has inspired the nation – to congratulate our graduates,” said MSU President Lou Anna K. Simon. “And Ellen Williams, a top official in the Department of Energy, is a prime example of the leadership that defines Spartans. Both speakers, and our two additional honorary degree recipients, are MSU alumni and it gives us great reward to welcome them back home.”

Tickets are not required for either of the free public events. Twitter users may follow both ceremonies using #msugrad16.

Consistent with Breslin Center policy, all bags will be subject to search. No food or beverages – including bottled water – will be allowed into Breslin Center, and this applies to graduates, guests and faculty participating in the ceremonies. As such, Breslin will offer a limited menu of concessions for sale one hour prior to the start of ceremonies and during the first hour of ceremonies. Additional prohibited items include large cameras, recording devices, noisemakers, sticks, pets, signs or weapons of any form. Smoking also is prohibited at the Breslin Center.

Bios of the speakers and honorary degree recipients follow.

For that work, she has received national recognition, including being named the 2016 recipient of The Ridenhour Prize for Truth-Telling. Also, Hanna-Attisha has been nominated for Time Magazine’s 100 most influential people list.

In January, she was appointed a member of Gov. Rick Snyder’s Flint Water Interagency Coordinating Committee, which will set in place long-term solutions to Flint’s water system.

An MSU alumna, Hanna-Attisha received her medical degree from the College of Human Medicine and her bachelor’s and master of public health degrees from the University of Michigan.

Hanna-Attisha completed her residency at Children’s Hospital of Michigan in Detroit, where she was chief of pediatric residency.

Ellen Williams
Prior to joining ARPA-E, Williams served as senior adviser to the secretary of energy and the chief scientist for BP.

With a long career in academia, Williams is currently on a leave of absence from the University of Maryland, where she has served as a Distinguished University Professor in the Department of Physics and the Institute for Physical Science and Technology since 2000. She also founded the university’s Materials Research Science and Engineering Center and was its director from 1996 through 2009.

In addition, Williams has served as professor in the Department of Physics at the University of Maryland since 1991.

An MSU alumna, Williams received a bachelor’s degree in chemistry, followed by a Ph.D. in chemistry from the California Institute of Technology.

For more than 10 years - before Hurricane Katrina - Ford served the city of New Orleans as executive director of the City Planning Commission. In 2010 - five years after the storm - she served as chief of staff for the deputy mayor for facilities, infrastructure and community development. Because of her award-winning plans and her leadership, Ford became an expert voice on CNN, BBC and NPR in the aftermath of Hurricane Katrina.

Ford has held various positions in higher education. Most recently, she was professor of professional practice at Columbia University, where she simultaneously served as special adviser to President Lee Bollinger for academic coordination at the newly developing Manhattanville Campus. In addition, Ford was associate professor in the Graduate School of Public Administration at New York University and Distinguished Visiting Professor at the University of Southern Maine.

An accomplished author, Ford has written for The New York Times and has published several articles and books on urban land-use planning.

Ford received her bachelor’s degree in mathematics and business administration from MSU and her Ph.D. in urban and regional planning from the University of Michigan.

Donald Maine
Maine served as president of Davenport College for 20 years and then as chancellor of Davenport University until 2000. Under his leadership, the college transitioned from offering only associate degrees to a fully accredited institution providing undergraduate and graduate education.

Maine is also known for his civic and community leadership. He has held positions on several Grand Rapids boards, including the Van Andel Institute Board of Trustees and the Opera Grand Rapids Board. In addition, he was co-chair of the leadership cabinet for the MSU Campaign for the Secchia Center, and as such, played a key role in establishing the College of Human Medicine’s Secchia Center in Grand Rapids.

A two-time alumnus of MSU, Maine earned a bachelor’s degree in elementary education and a master’s degree in reading instruction. He received a Distinguished Alumni Award in 1999 from the MSU Alumni Association and holds an honorary doctorate of law from Davenport College.