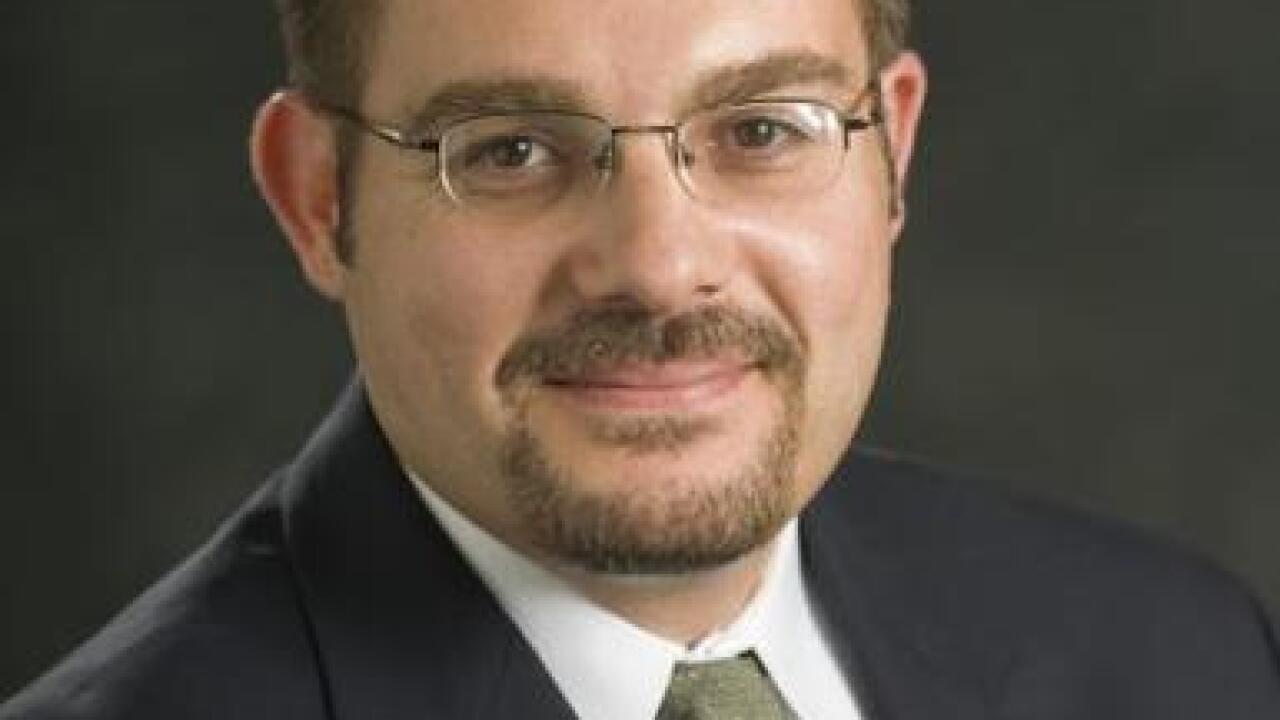 Karim Chatti, a Michigan State University civil and environmental engineering professor, is the new editor-in-chief of the American Society of Civil Engineers, or ASCE, Journal of Transportation Engineering, or JTE, Part B: Pavements.

“This is a big honor for me, given that the ASCE journals are the oldest in the field,” Chatti said. “Originally, the journal was part of the proceedings of the American Society of Civil Engineers, first published in 1873.”

Chatti is a past associate editor of the original JTE and the newer Part B: Pavements publication.

He was elected by the ASCE board of governors in May.