Death by a thousand cuts? Not for small populations 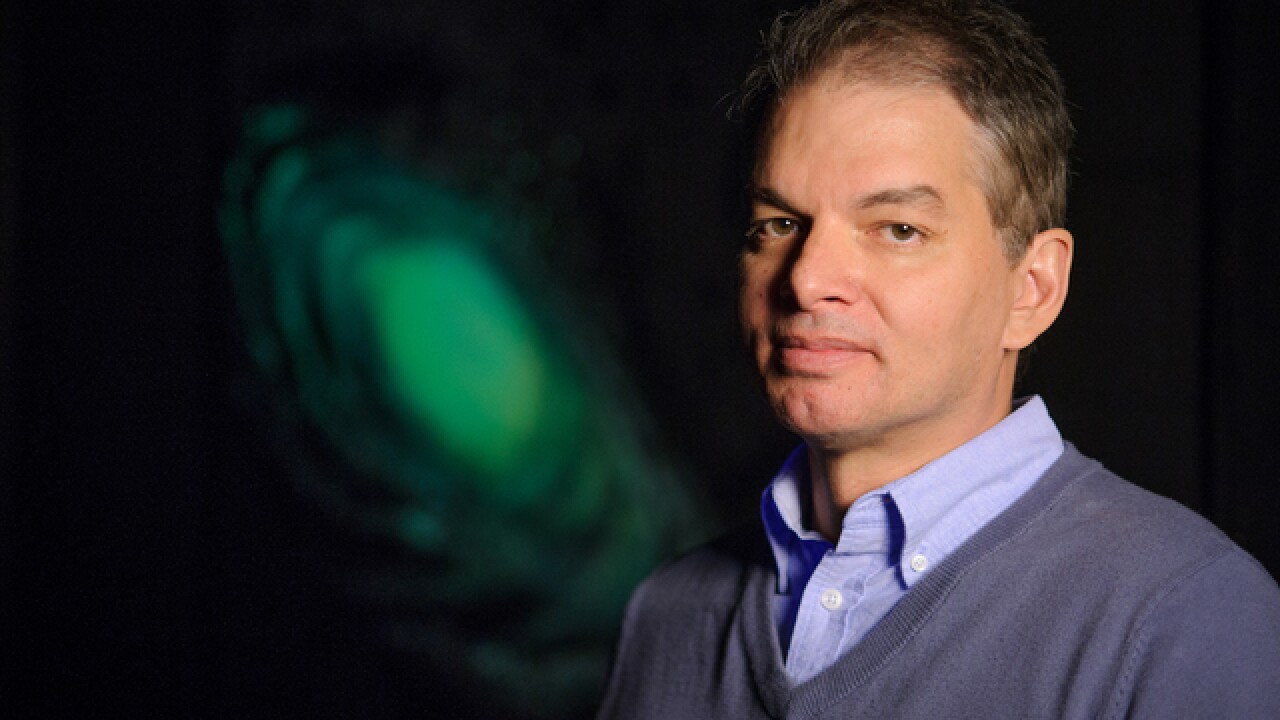 We’ve all heard Darwin’s theory described as favoring the fittest, but new research from Michigan State University shows that, at least in small populations, it’s ok to not be the best.

In a paper published in Nature Communications, Christoph Adami, professor of microbiology and molecular genetics, and graduate student Thomas LaBar have provided a look at how certain species survive by evolving a greater ability to weed out harmful mutations – a new concept called “drift robustness”.

Drift robustness occurs when small populations normally susceptible to harmful mutations evolve to protect themselves from going extinct. The organisms rearrange their genomes so mutations either have no effect or they kill an individual organism, providing the rest of the population with a chance to stay alive.

“We found that organisms that always live in small groups adapt to such environments and survive, but organisms in originally large populations that become greatly reduced in size are the ones at risk, continually suffering mutation after mutation – in essence they suffered death from a thousand cuts,” Adami said. “Traditional thinking was that organisms from both large and small populations would have suffered equally and both gone extinct.”

“Our study shows that if a mutation kills you, this is good from an evolutionary sense,” Adami said. “If you are dead, you are removed from the gene pool. You get one cut, but you can’t get a second one because you are already dead. This allows the rest of your population to reach the top of the peak or even move to a different peak.”

Drift-robust organisms are able to stay on their high fitness peaks because the slopes of the peak are so steep they can’t just slide off. Take a step off by suffering a mutation, and the organism can no longer replicate. The sacrifice of an individual organism protects the entire population from genetic death.

“The research shows that drift robustness arises because small populations preferentially adapt to drift-robust fitness peaks,” Adami said. “In a sense, we are showing that Darwin’s theory of evolution is more complicated than previously thought. Sometimes being the fittest is not enough. When your population dwindles, it is the organism on the steepest fitness peak that survives, even if that organism may not be the fittest.”

The research was supported by the BEACON Center, a National Science Foundation center for the study of evolution in action.