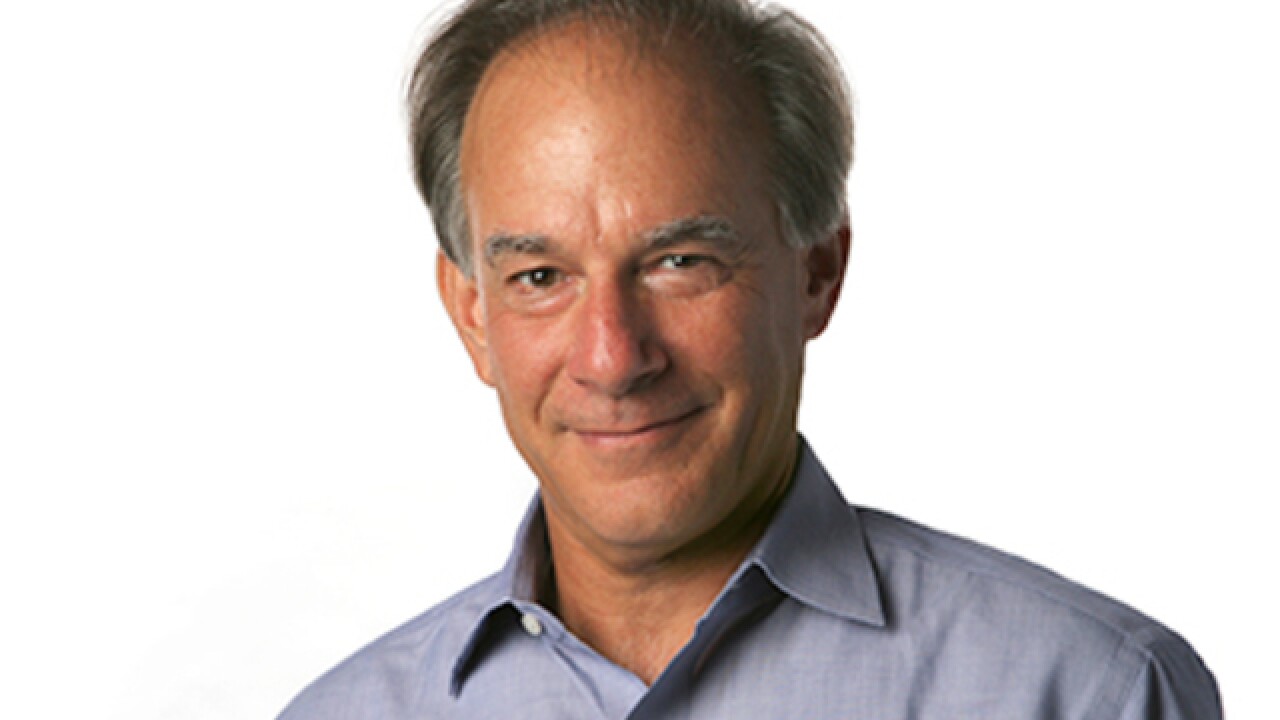 Best-selling author and Washington Post columnist David Ignatius will kick off Wharton Center's World View Series on Monday, October 30, 2017, at 7:30 p.m. in the Cobb Great Hall. Tickets are available at the official source to purchase Wharton Center tickets online, whartoncenter.com, at the Auto-Owners Insurance Ticket Office, or by calling 1-800-WHARTON.

David Ignatius works as an associate editor and columnist for The Washington Post, covering mainly the Middle East and the CIA. He has also written for many other prestigious publications, including the New York Times Magazine, Wall Street Journal, adn more. Ignatius has received numerous honors, including the Legion of Honor from the French Republic, the Urbino World Press Award from the Italian Republic, and a lifetime achievement award from the International Committee for Foreign Journalism.

In addition to being an accomplished journalist, Ignatius also has written nine novels throughout the span of his career. He uses hi knowledge of foreign affairs and central intelligence to write thrilling and suspenseful espionage novels. His 2007 novel Body of Lies was adapted into a film by director Ridley Scott, and starred Leonardo DiCaprio and Russell Crowe. His newest novel, The Director, incorporates the new phenomenon of cyber espionage. In 2015, Ignatius announced that he would be teaming up with composer Mohammed Fairouz to develop a political opera centering on corruption and revolution in the government.

Ignatius's talk will focus on foreign policy and the war on terrorism.