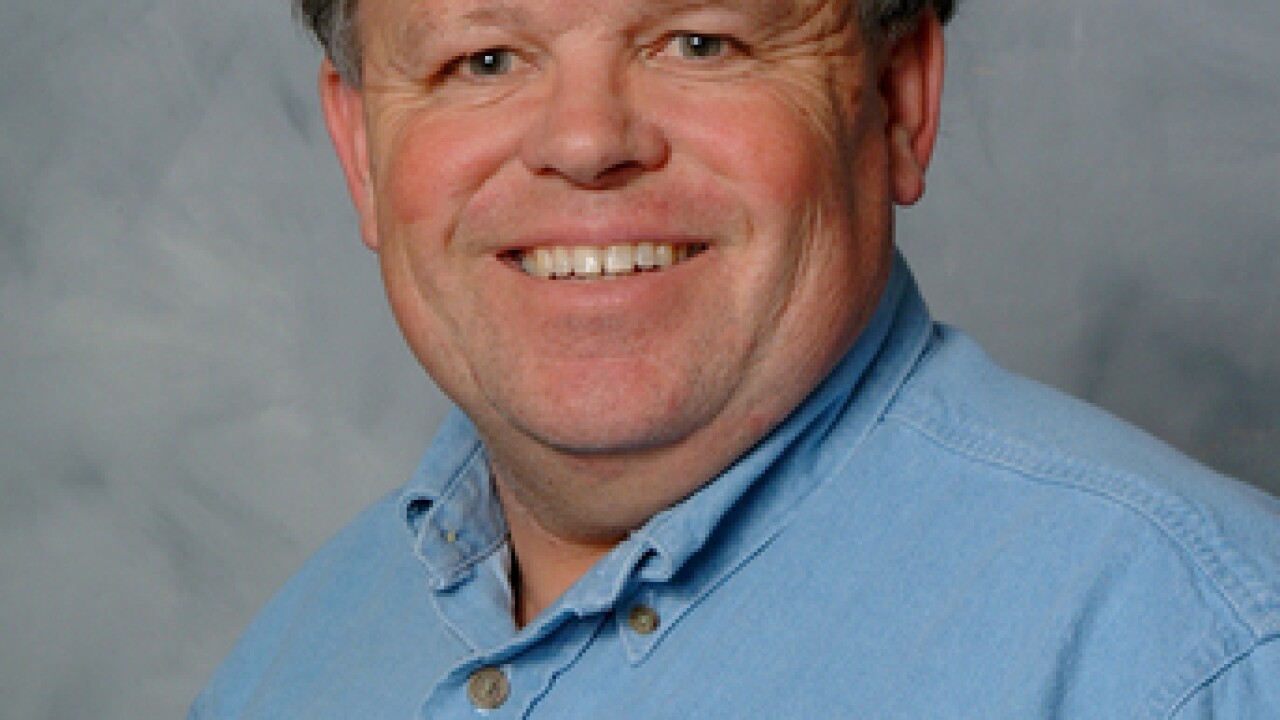 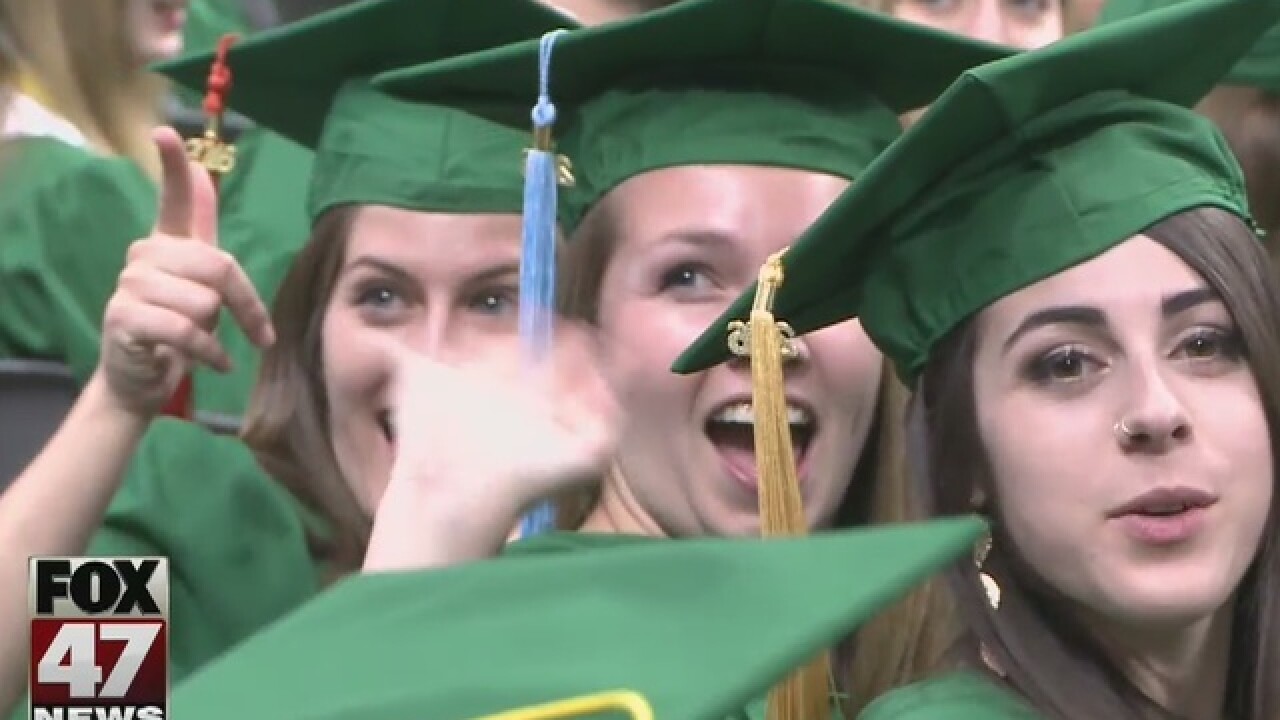 The hiring of college graduates at all degree levels should be very strong in 2016-17, according to Michigan State University’s Recruiting Trends, the largest annual survey of employers in the nation.

Bolstered by company growth and employee turnover, hiring is expected to increase 23 percent. That’s driven by a 19 percent spike in hiring for those with bachelor’s degrees – the largest pool of graduates – and a 37 percent jump in hiring for newly minted associate’s degree holders, said Phil Gardner, survey author and director of MSU’s Collegiate Employment Research Institute.

“The college labor market has enjoyed six years of steady improvement since the depths of the recession between 2009 and 2010,” said Gardner, an economist. “Our report shows that the hiring of college graduates has been moving at warp speed for the past two years. And signs in the early fall of 2016 point again to another explosive year of hiring.”

The report encompasses 4,350 employers of all sizes and from all major industries, including education, finance, manufacturing, nonprofits, health care, social services and professional, business and scientific services. All 50 states and several territories and neighboring countries are represented in the survey, which is now in its 46th year.

All told, employers in the survey said they plan to hire 107,200 graduates this year, 70 percent of them at the bachelor’s level. Hiring increases by degree level range from a low of 12 percent for doctorates to a high of 40 percent for MBAs.

The survey also includes hiring by industry and region; see that brief here.

Nearly 70 percent of employers said growth was the most important influence for their hiring plans. Sectors experiencing heavy growth include hospitality and food services; arts and entertainment; finance; real estate and leasing; transportation; and retail and wholesale trade.

While a vast majority of employers said they didn’t expect the outcome of the presidential election between Democrat Hillary Clinton and Republican Donald Trump to affect their hiring decisions, Gardner said he’s not sure it won’t have a broader economic impact.

“The 2016 election is negative and in many ways lacks solid grounding in economic policy,” Gardner said. “Who gets elected and the policies and posturing they embrace have the potential to suddenly turn a promising condition into a shaky one.”