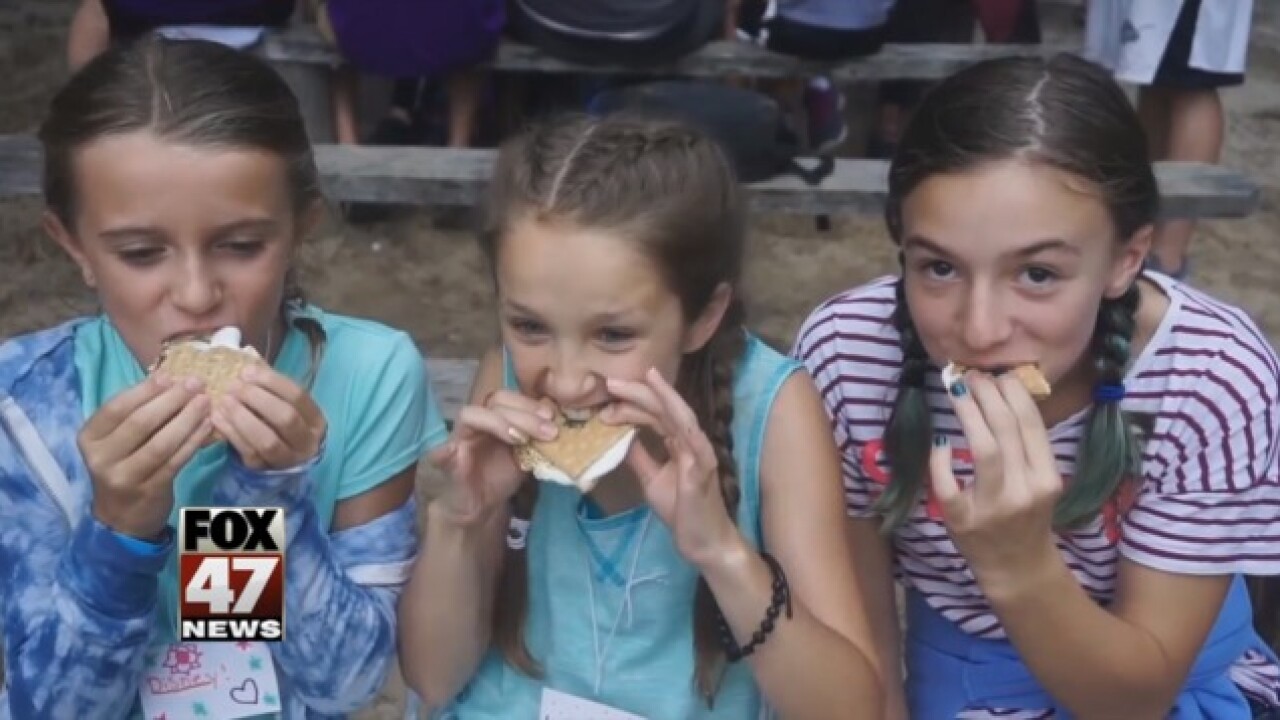 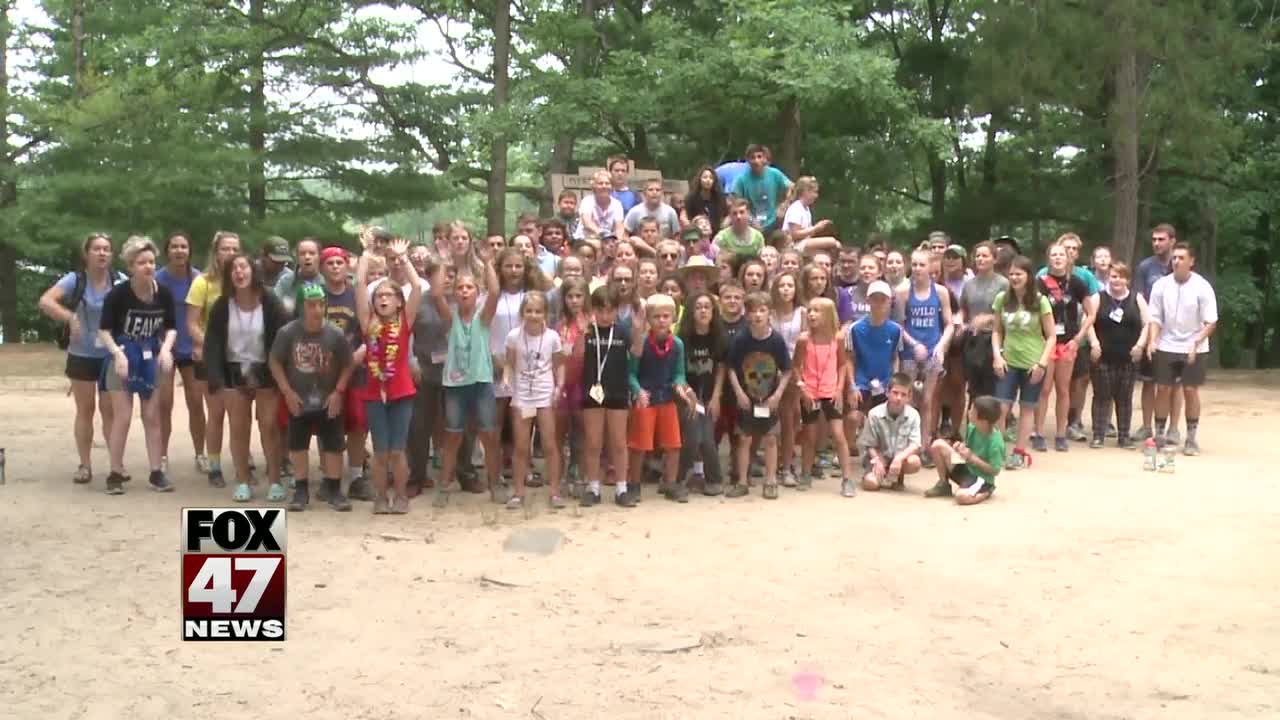 When we think about cancer, we often forget about the indirect effects on a younger population. That's why Camp Kesem offers a unique summer camp opportunity to an often overlooked population of children, which is kids whose parents have or had cancer.

"Camp Kesem, like you said, is a nationwide non profit organization that provides a free week of summer camp for kids who have parents affected by cancer and Michigan State is lucky to be one of over a hundred chapters in the nation. So we are a hundred percent student-led on campus," Tinsley said.

All of the volunteers are current students at Michigan State who devote their time throughout the year to raise money and find campers and community supporters and then devote a week of their time in the summer to be counselor at camp.

"We find that cancer is one of the most difficult things you can deal with in your life. You know, it's so difficult to tell a kid that's dealing with their parent's cancer to go away to a camp with other kids that are going through this, but we found that 89% of the kids that go end up returning, and 98% of the families recommend it to other families to go," Butkovitch said.

Camper applications are now open to the public.

There are two weeks of camp for Summer of 2018. The first will take place July 1st through July 7th and the second is August 12th to the 18th.

The first weekend will feature a fireworks display on the 4th.

The MSU Chapter of Camp Kesem will also host one of their largest fundraisers of the year in late March called 'Make the Magic.'

You can also go visit donate.kesem.org/MSU to donate if you wish to do so.