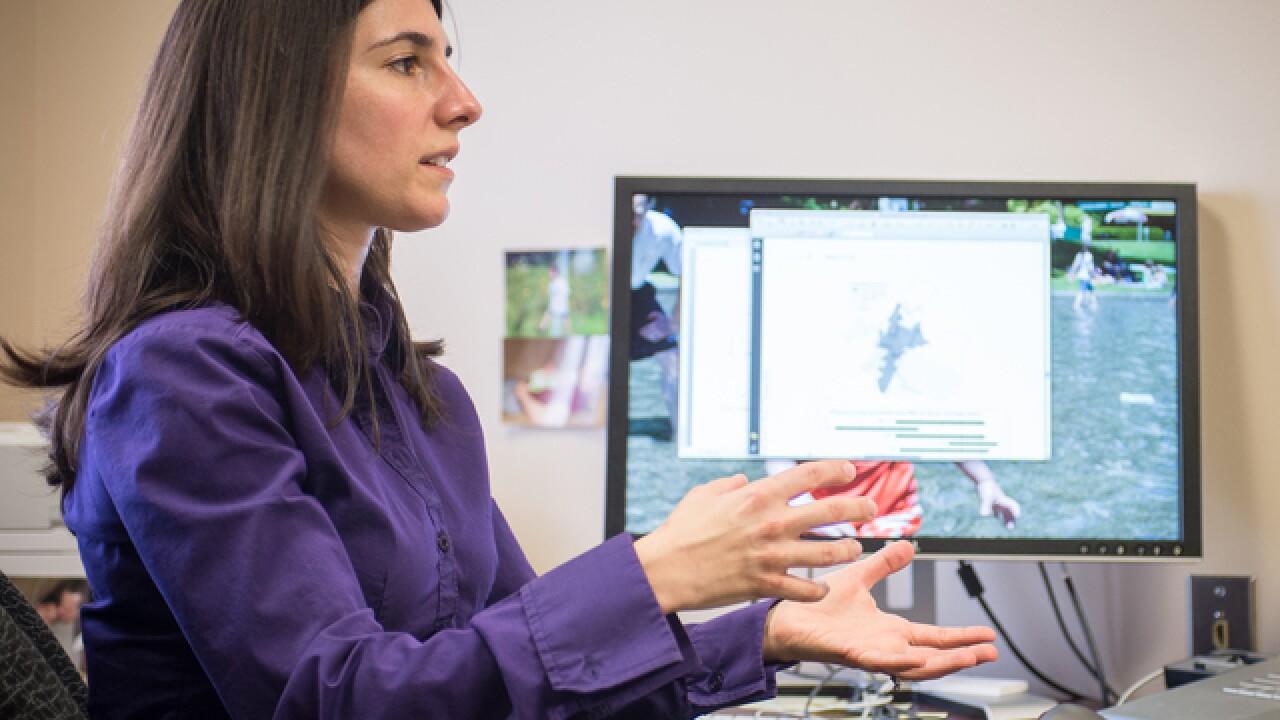 The findings, which come on the heels of the Texas church massacre by a man with a history of domestic violence, suggest state laws with broader gun restrictions are more effective at preventing homicides among romantic partners – even if the laws do not exclusively target domestic abuse.

Reductions in domestic partner homicides were also more pronounced when gun-restriction laws included dating partners (not just spouses or ex-spouses) and a requirement that abusers surrender their firearms.

April Zeoli, MSU associate professor of criminal justice and primary investigator on the research, said broader gun-restriction laws could potentially save the lives of hundreds of domestic violence victims every year. Of the 1,352 intimate partner homicides in 2015, 55 percent were committed by firearms, according to the FBI.

“The evidence from this study and previous research highly suggests that firearm restrictions work to reduce intimate partner homicides and that laws need to be comprehensive when we think about populations most at risk for committing intimate partner violence,” Zeoli said. “Expanding restrictions from those who have been convicted of domestic violence to those who have been convicted of any violent misdemeanor, and including dating partners in domestic violence firearm laws, would likely result in even greater reductions.”

The study, published in the American Journal of Epidemiology, is co-authored by Alexander McCourt, Shani Buggs, Shannon Frattaroli and Daniel Webster, all from the Johns Hopkins Center for Gun Policy and Research, and David Lilley from the University of Toledo. The work is funded by The Joyce Foundation.

The researchers studied the effects of firearm restrictions on intimate partner homicides in the 45 states with available data over a 34-year period, 1980 to 2013.

Twenty-nine states had laws restricting firearms in domestic violence cases when a restraining order had been issued. These laws were linked to a 9 percent reduction in intimate partner homicides, reinforcing past research with strikingly similar findings, Zeoli said.

But the MSU-led study went deeper than past research by examining other state laws that restrict gun access. Among the findings:

The man who authorities say fatally shot 26 people at a Texas church had been court-martialed in the Air Force after pleading guilty to domestic abuse. The Air Force is investigating how it failed to report the information that would have blocked the shooter from buying the rifle he used in the attack from a store in San Antonio.

But even if the information had been submitted and the shooter had flunked his background check, he still could have bought guns through unregulated private sale in Texas or most other states.

Zeoli said the mounting scientific research on the issue clearly indicates that broader gun restrictions may be one answer to curbing homicides by intimate partners.

“Our findings are consistent with prior research, supporting the claim that prohibiting domestic violence abusers from having firearms saves lives,” she said. “This new evidence suggests that laws that disarm the largest number of people with histories of violence, require permits for handgun purchasers and require relinquishment of firearms for those who are prohibited from having them are effective in reducing domestic homicides.”