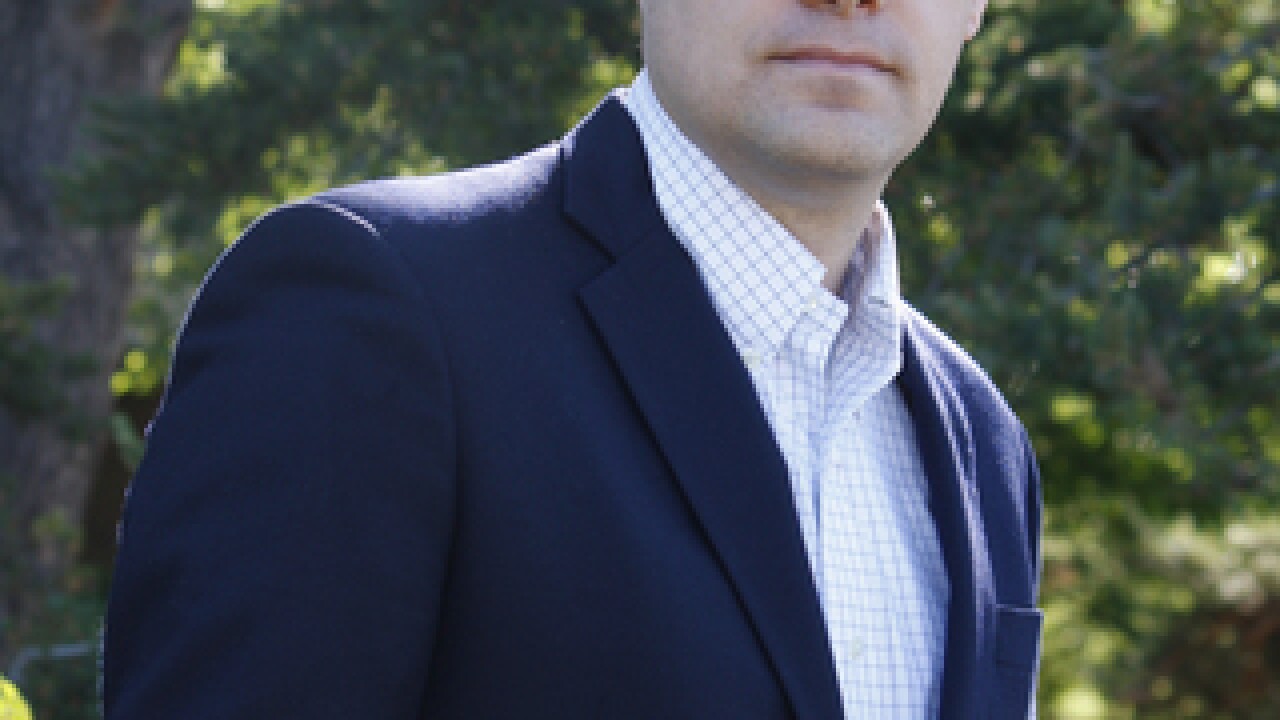 John Besley, the Ellis N. Brandt Chair in Public Relations and associate professor in the Department of Advertising and Public Relations, has been named a Fellow of the American Association for the Advancement of Science, or AAAS.

The national recognition is awarded to members because of their scientifically or socially distinguished efforts to advance science or its applications.

Besley was elected as an AAAS Fellow for his distinguished contributions to the field of science communication and the study of public opinion about science and technology.

“Professor Besley’s scholarship on public opinion reaffirms the importance of communication as a component of research,” said Stephen Hsu, vice president for research and graduate studies. “We are already leveraging his work to help drive new communication efforts here at MSU. We congratulate him on both his research and this prestigious recognition.”

Nearly 400 members have been named new fellows and will be honored on Feb. 17, during the 2018 AAAS annual meeting in Austin.

This year’s AAAS Fellows will be announced Nov. 24 in the AAAS News and Notes section of the “Science” journal.