An American In Paris coming to Wharton Center, November 14-19 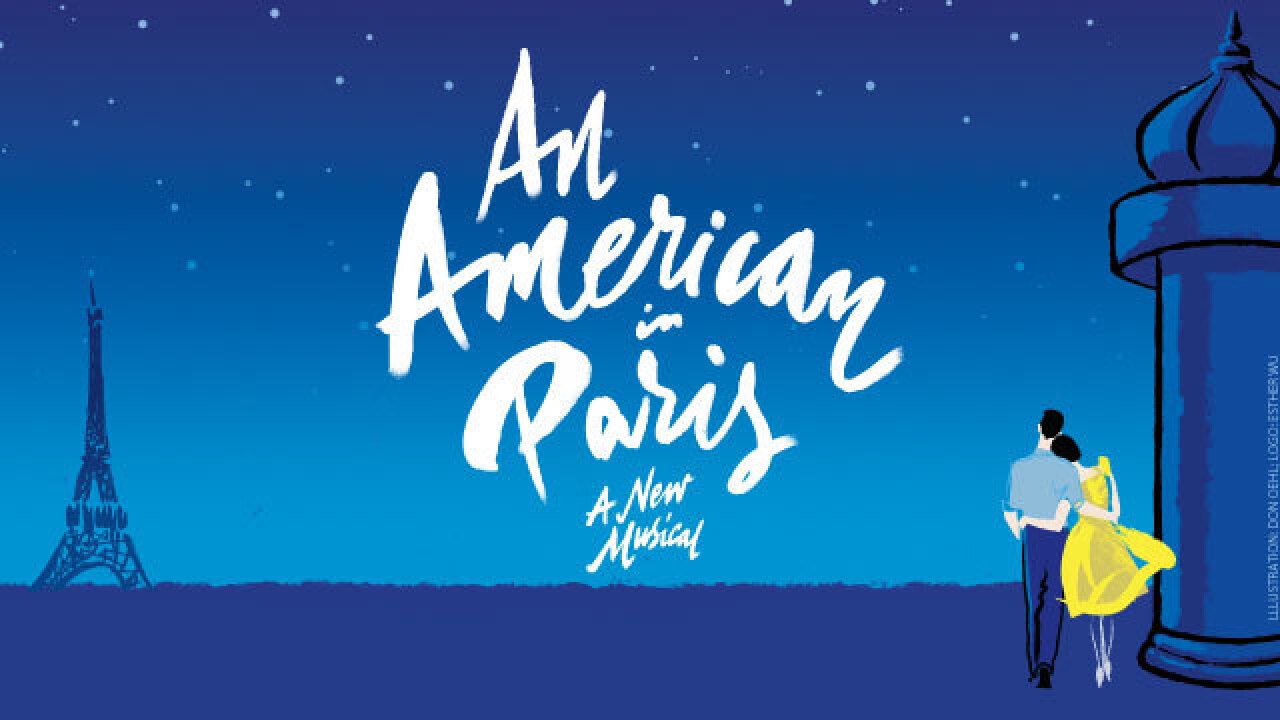 Inspired by the Academy Award-winning film, An American In Paris is the romantic story about an American soldier, a mysterious French girl and an indomitable European city, each yearning for a new beginning in the aftermath of war. Directed and choreographed by 2015 Tony Award winner Christopher Wheeldon, the show features the music and lyrics of George Gershwin and Ira Gershwin, and a book by Craig Lucas.

The score of An American In Paris includes the songs "I Got Rhythm," "Liza," "S'Wonderful," "But Not For Me," "I'll Build a Stairway to Paradise," and orchestral music including "Concerto in F," Second Prelude," Second Rhapsody/Cuban Overture" and "An American In Paris."