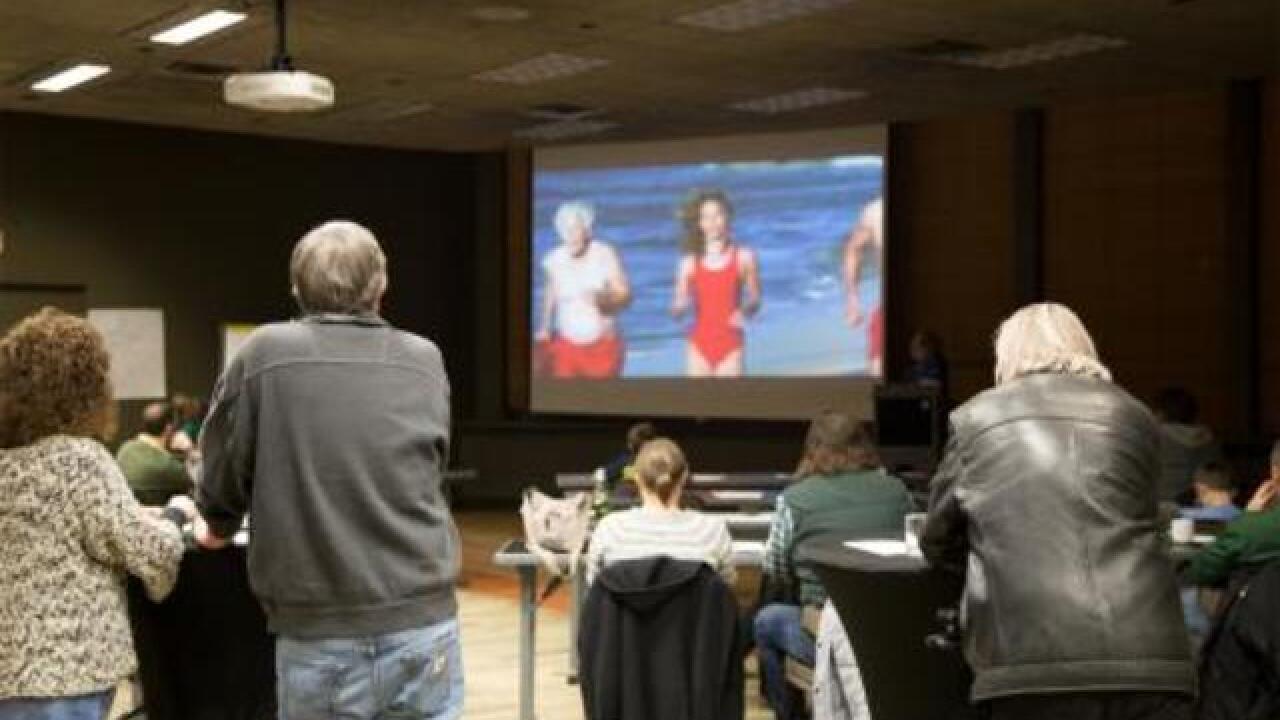 This year, a commercial for Amazon Alexa grabbed the top spot for Super Bowl commercials, according to Michigan State University faculty.

For 21 years, faculty from the Department of Advertising and Public Relations have been rating Super Bowl commercials based on their creativity, production value, message and strategy.

“Amazon Alexa was just funny,” said Bob Kolt, advertising and public relations Instructor and CEO of Kolt Communications. “It had a lot of twists and turns, which any good story should do. It was also cute and will probably have a long life after the game, and was a great formula for a Super Bowl spot.”

Taking second place was a commercial for the NFL with Eli Manning and Odell Beckham Jr. doing the famous dance routine from “Dirty Dancing.”

The third through 10th spots went to:

In addition, an MSU alumnus had a spot in the game. Mo Said is a senior copywriter from Droga 5 and contributed to the Sprint commercial that showed in the first half.

“The Super Bowl in advertising is like Oscar night in the movie business,” Kolt said. “It’s a big deal. Industries create their best ads, and those ads should generate sales long after the game has ended.”

The worst ad of the night?

A commercial by Diet Coke which aired in the second quarter, Kolt said. It remained the lowest rated ad throughout the game.