A semester to remember 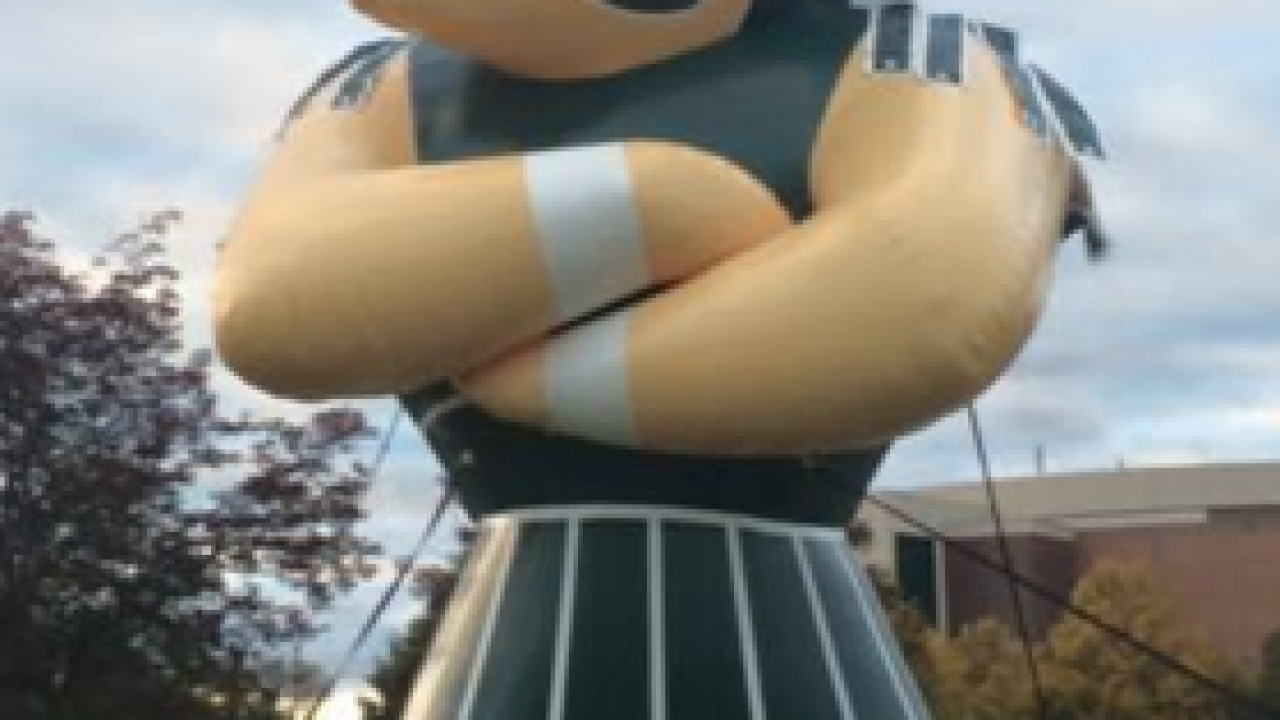 This past semester has definitely been one for the record books at Michigan State. As a junior, I've had two amazing years at MSU but by far the start of this year has been the most exciting. There have been so many milestones for the school, and our sports teams. Although I am sad for it to come to an end, I look forward to a wild ride next semester.

Game days are always the best days on campus and our football team has come such a long way. From losing our defensive coordinator last year and many great seniors some of us were a little apprehensive about the start of the season. The Spartans came out stronger than ever and we were still underrated and known as the underdog all season. We beat Oregon, Michigan, Ohio State and went on to beat Iowa in the B1G Ten Championship. Being able to be in Indianapolis for the game with family and friends was an incredible weekend that I will never forget. As we head to the Cotton Bowl to face Alabama, the atmosphere on campus has never been better. Every Spartan, football fan or not is proud to say that they attend the best school in the nation.

It's the song that you can never get out of your head and you can't not clap when it starts to play. We celebrated 100 years of the MSU fight song-Victory for MSU. It was celebrated by the first ever virtual choir where Spartans from all over could send in a video of themselves singing and be featured in the video to celebrate the milestone.

With basketball season just having tipped-off a few weeks ago, we have already made it to #1 in the country.  Everyone was prepared to have a good basketball team this year but I don't think anyone expected this so early on in the season. With our veterans leading the team, the Spartans have been unstoppable. Even the new faces on the team have stepped up and show great potential to be a huge part of our basketball program for the future.

As my internship comes to an end at FOX47, I am so thankful to have been able to work at such a great place with amazing people. I am glad that I have had the privilege to report on what has been going on at Michigan State this semester. Many great things have been happening but the ones I mentioned are just a few of my favorites. I am excited for my future opportunities and all of the great things to come at Michigan State in the future.