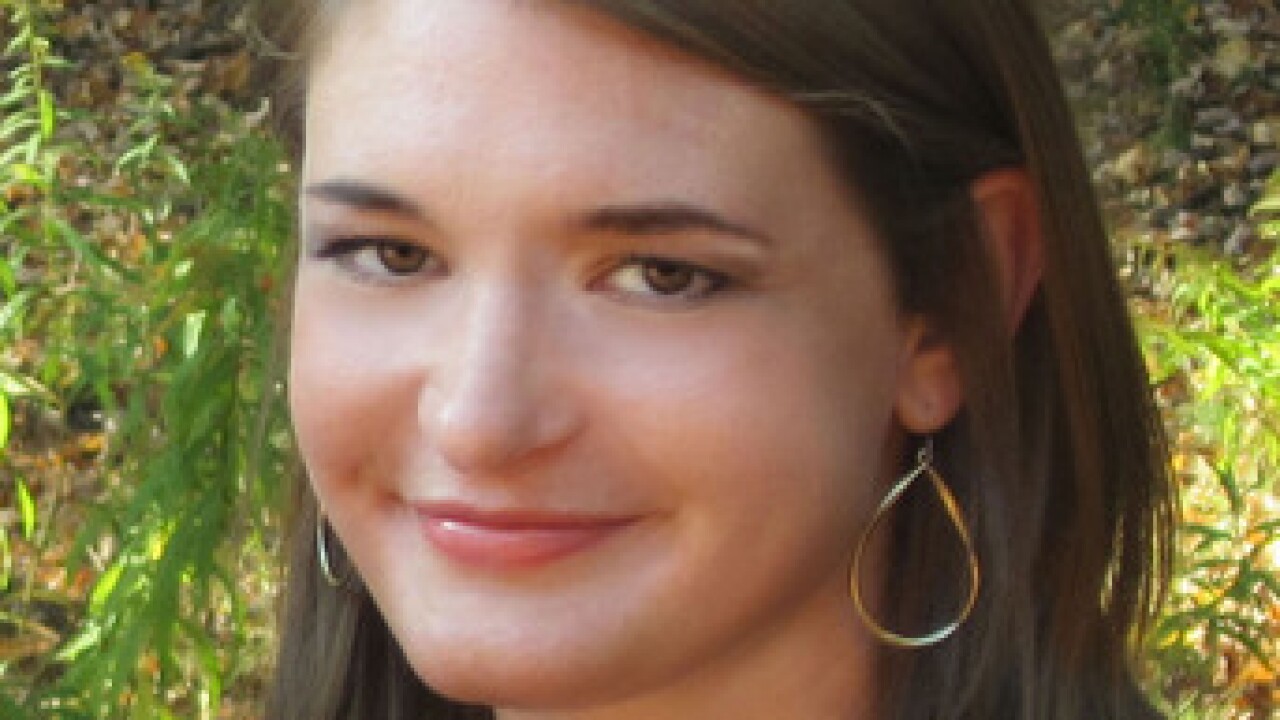 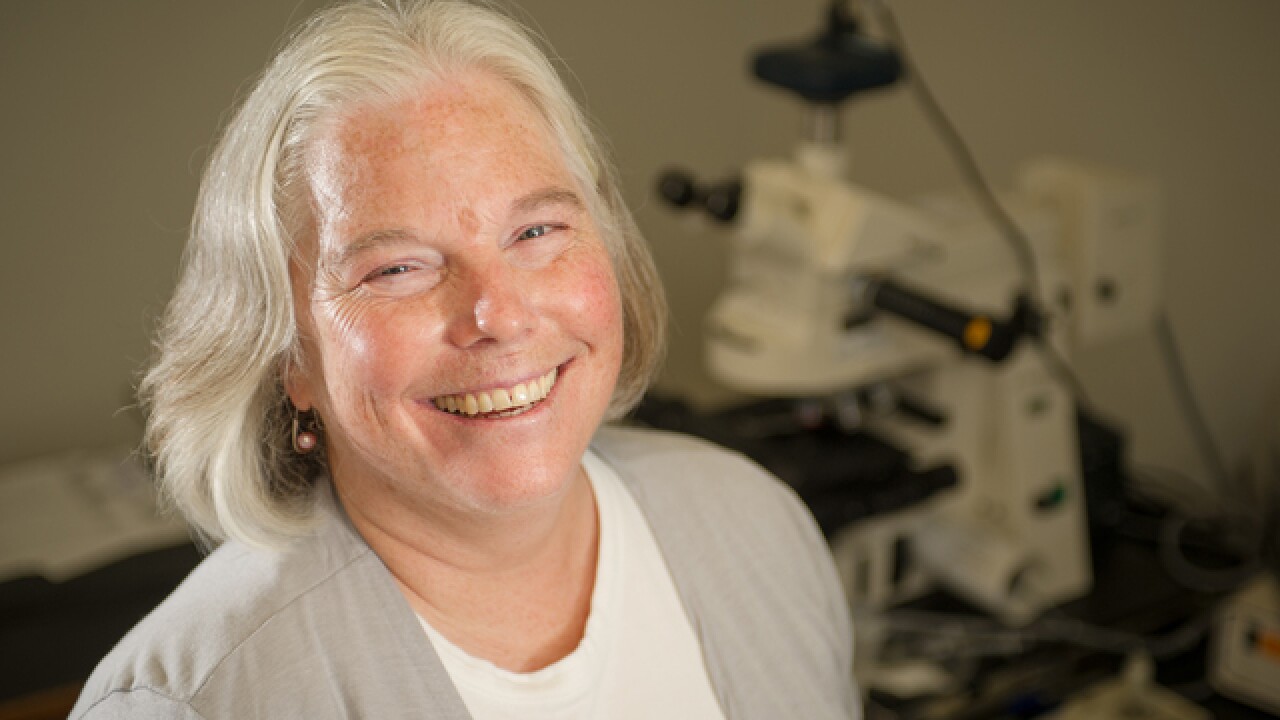 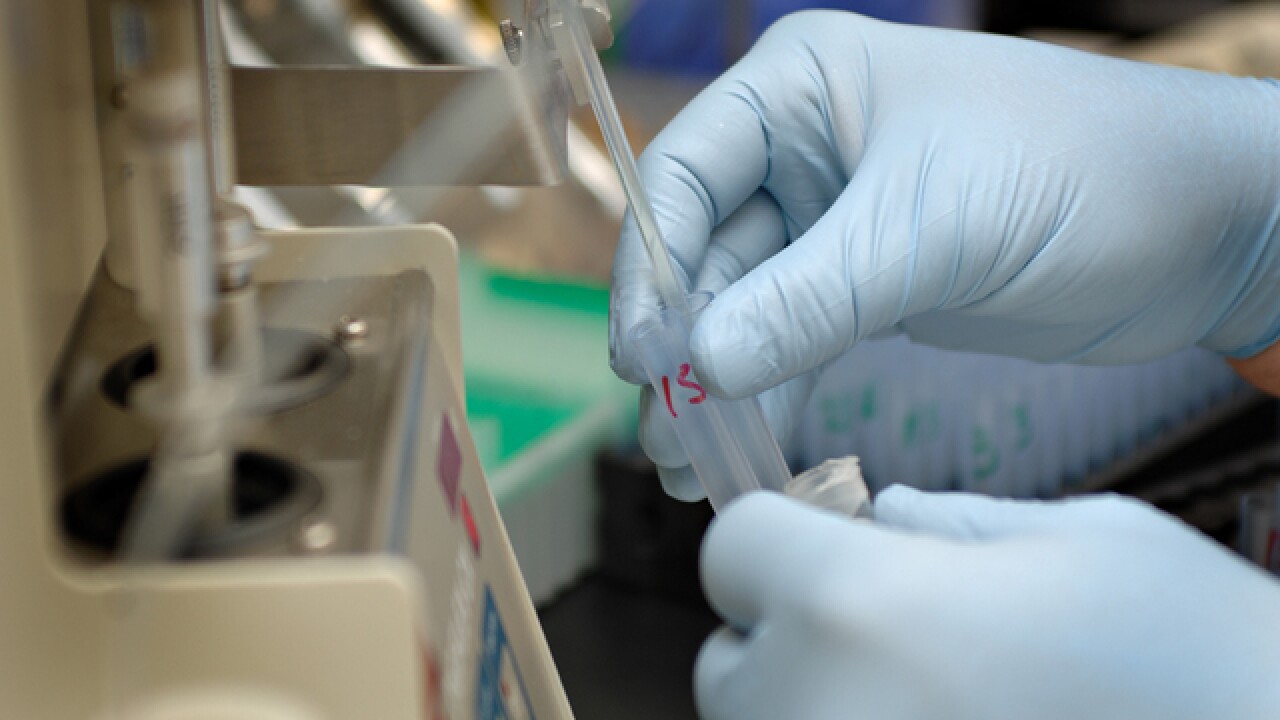 If a disease affects motoneurons, cells that control voluntary muscle activity, researchers should focus their efforts on motoneurons to find potential treatments, right?

In new research led by Michigan State University and published in the current issue of Human Molecular Genetics, scientists have found a new target, which could lead to future treatments for Kennedy’s disease. The disease, also known as spinal bulbar muscular atrophy, affects only men later in life and robs them of the capacity to walk, run, chew and swallow.

Researchers of motoneuron disease typically have focused on how bad genes in the motoneurons cause them to become sick and die. It was presumed that the disease, which causes severe and progressive muscle wasting and weakness, is being driven by a loss of connections with dying neurons in the spinal cord.

“We now believe the opposite is true,” said Cynthia Jordan, MSU neuroscientist and senior author of the paper. “We think that the bad gene in the muscle is the culprit – that it works backwards to inflict damage on the motoneurons.”

Jessica Poort, who led the study in Jordan’s lab, used mouse models of Kennedy’s disease to study the neural connection in muscle. She used a number of different tags to “light up” the specialized region of the muscle fiber called “neuromuscular junctions.” At these intersections, neurons contact muscle fibers and signal them to contract.

To the team’s surprise, the junctions still lit up – even in the presence of Kennedy’s disease.

Contrasting long-held beliefs, the researchers found no evidence supporting the notion that people afflicted with Kennedy’s disease had muscle fibers that lose their connections with neurons, even though their muscles are weak and visibly wasted.

“We were shocked with this finding because it went against very strong beliefs of the contrary in the field,” Jordan said.

The team, which also included MSU researchers Mary Rheuben and Marc Breedlove, did note that the affected neuromuscular junctions didn’t look normal. They appeared broken up and disorganized.

“Good ones look like pretzels,” Jordan said. “But when Kennedy’s disease is induced, the junctions look like they’ve been crushed by a block; you can kind of make out the pretzel shape, but they’re now made up of many separate fragments.”

The next steps for this research group are to focus on these new targets. Jordan’s lab will identify suspected specialized proteins that are located in muscles, which interfere with the motoneuron’s health and function. This could reveal novel targets for future pharmaceuticals.

“A single bad gene starts the entire process, but then many other genes and proteins are affected,” Jordan said. “There might be many critical factors, and we have to identify them and find treatments that are safe and effective.”

Weirdly, the diseased gene is still able to do good work in the brain and other tissues while wreaking havoc in muscles. Why can it do good in some places while evil in others?

“That’s the million-dollar question,” Jordan said. “This gene, a mutated androgen receptor, is expressed throughout the body, but goes rogue only in some parts of the body, and we don’t why, yet.”