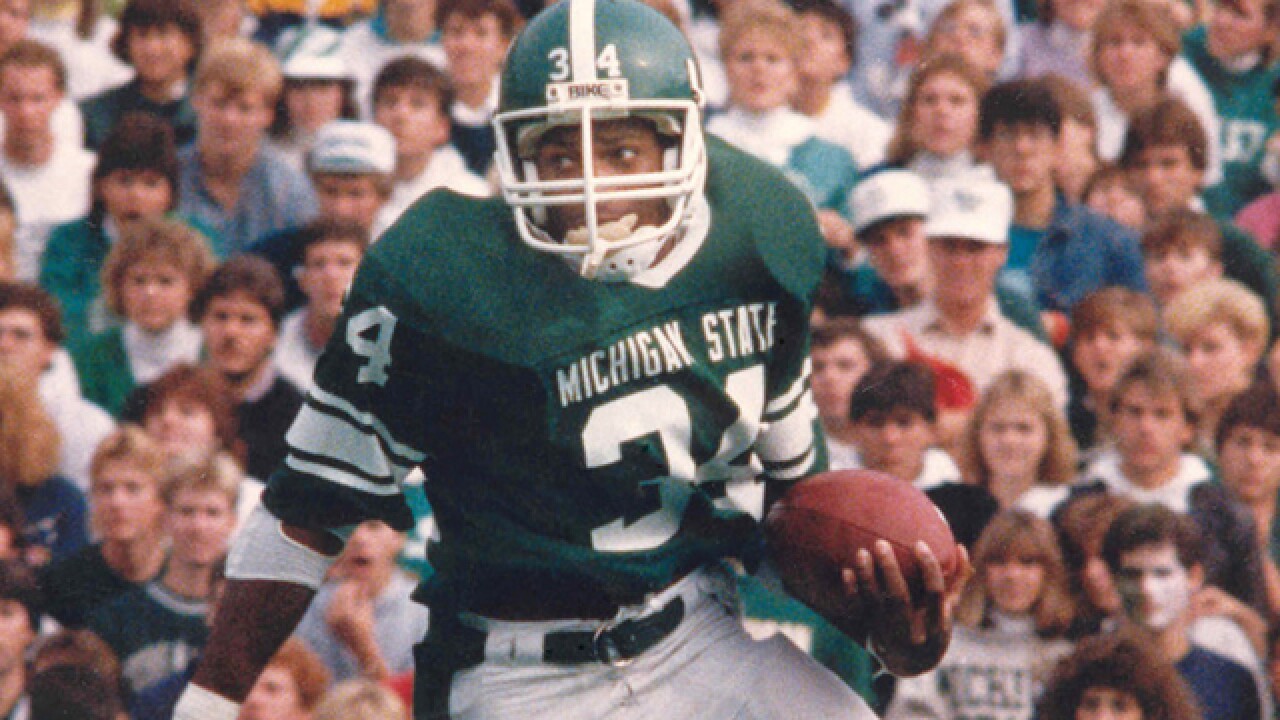 In addition, former Spartan Gideon Smith, the first African-American to play intercollegiate athletics at Michigan State and a three-year letterwinner from 1913-15, is on the ballot for the second time in the divisional coaching category. Smith coached at Hampton University from 1921-40 and led the Pirates to the 1922 Black College National Championship.