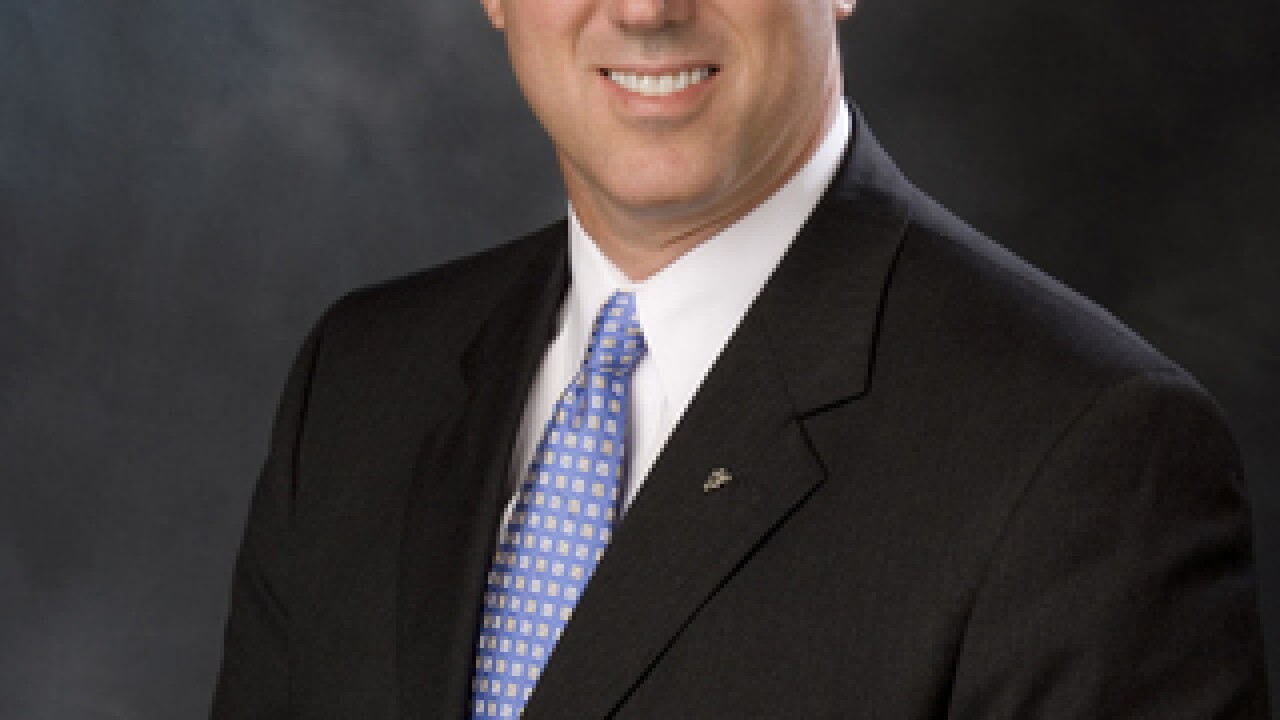 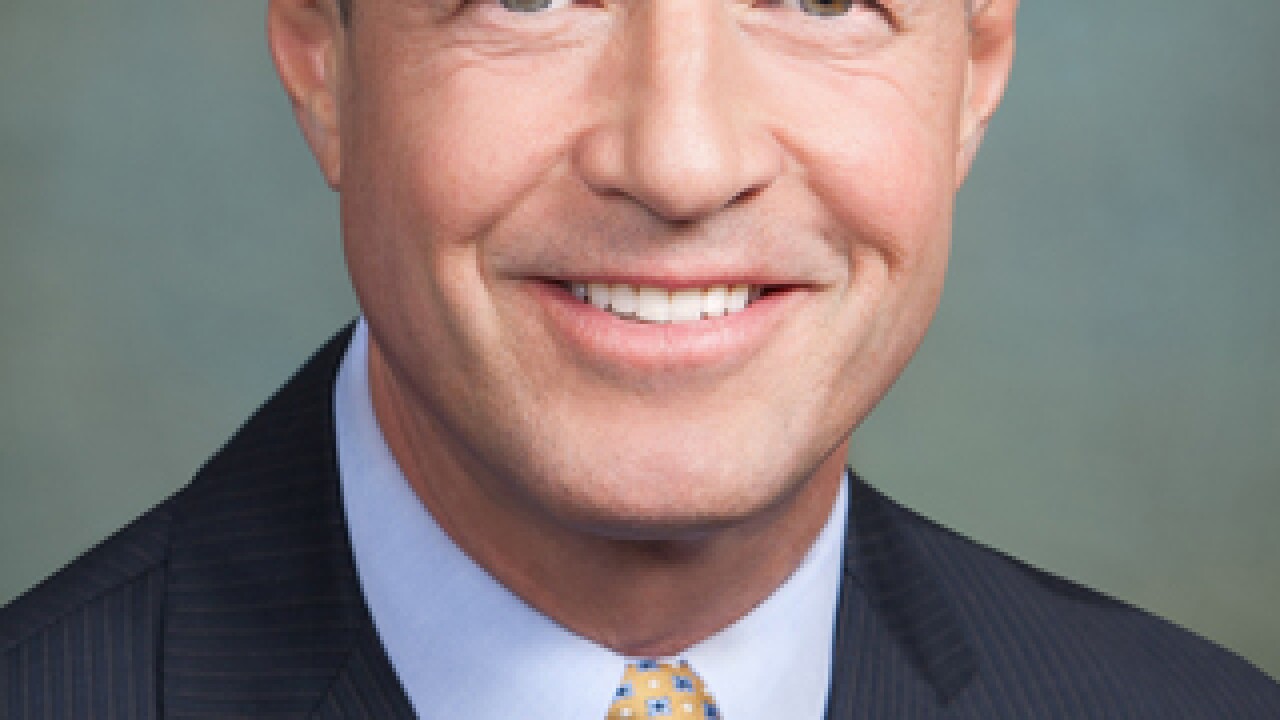 Dinner is set for March 8 at Laurel Manor Banquet and Conference Center in Livonia; breakfast follows March 9 at the JW Marriott in Grand Rapids.

“We are excited to invite former presidential contenders and accomplished public officials to help us understand how 2016 changed each political party and how each is evolving or fracturing going into 2018,” said Matt Grossmann, noted political scientist and director of MSU’s Institute for Public Policy and Social Research, or IPPSR.

“Santorum and O’Malley saw the 2016 voters and eventual nominees up close. We are excited to look back on a landmark presidential election and new administration.”

MPLP, organized in 1992, makes its home at IPPSR, a unit within MSU’s College of Social Science.

The program annually selects 24 competitively selected fellows – 12 men and 12 women who are evenly divided between major political parties and within all Michigan regions – to take part in 10 months of weekend training. Sessions focus on core leadership values, including ethical governance, stewardship, political leadership and evidence-based policymaking.

More than half of the 600-plus graduates have served or are serving in appointed or elected positions, including 11 currently in the state Legislature.

Tickets can be purchased online. Tables and sponsorships are also available.