Subaru is recalling 250,000 cars that could lose power while driving 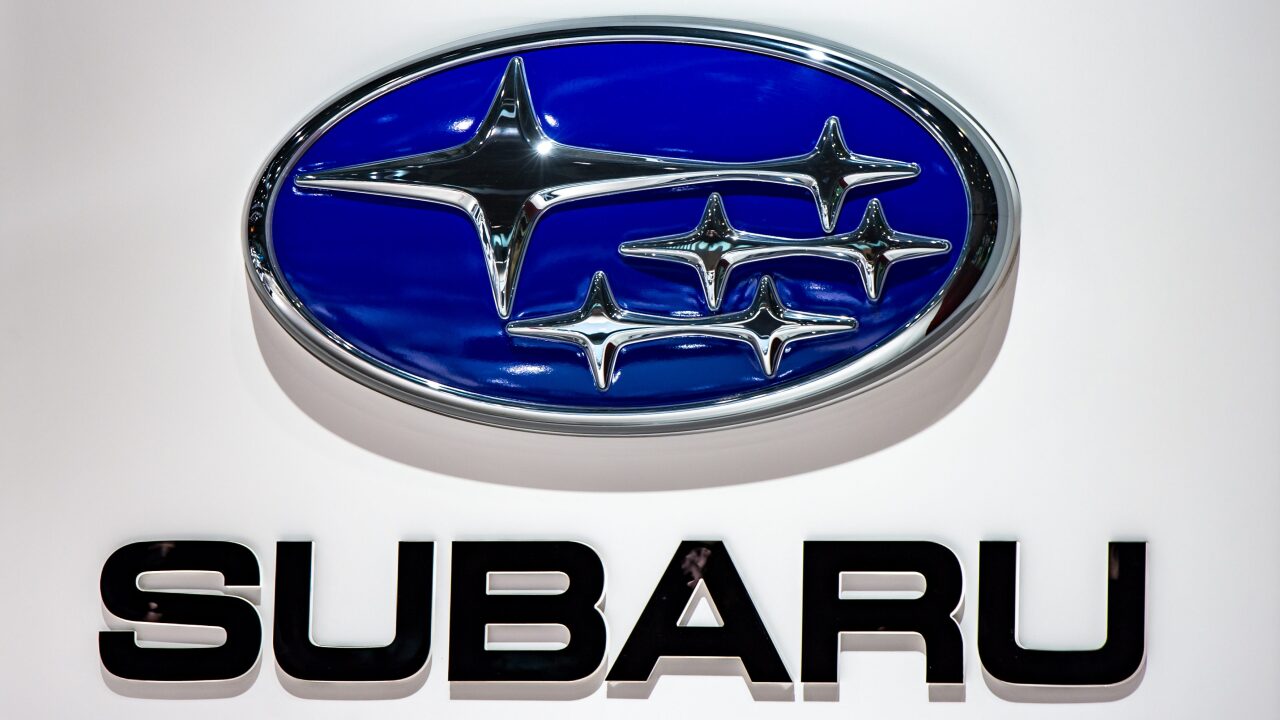 If you own a newer-model Subaru, check your VIN.

More than 250,000 Ascent, Crosstrek, Forester and Impreza vehicles are being recalled because they could lose power while driving, which could result in a crash.

Around 205,000 Crosstrek and Impreza models from the 2017 and 2018 model years were already recalled in October, with 51,613 Crosstrek, Forester and Ascent vehicles from the 2019 model year added to the recall at the beginning of December.

Not all Crosstrek, Impreza, Forester and Ascent models are included in the recall, and of those recalled, Subaru estimates that only 1% have the defect.

Both recalls are due to a faulty part in the engine that could allow oil and other debris to enter the combustion chamber, where it shouldn’t be. If that happens, drivers may see a change in the appearance and/or amount of tailpipe exhaust. If drivers continue to use the vehicle while that is happening, separated components from the positive crankcase ventilation valve (PCV) may enter the engine, and the vehicle could suddenly lose power.

Subaru dealers will replace the PCV valve and its hardware with a new part at no cost for all of the potentially affected vehicles. The replaced PCV valve will then be inspected, and if it separates, the separator cover and oil pan will also be removed at no cost to search for missing parts. If the separated parts are not located, the short block engine will then be replaced at no cost.

You can see if your vehicle is included in the recall by checking your VIN on the National Highway Traffic Safety Administration website or Subaru’s recall site.

Do you have a vehicle that may be included in this recall?