Sweden's height advantage gets to South Korea in World Cup 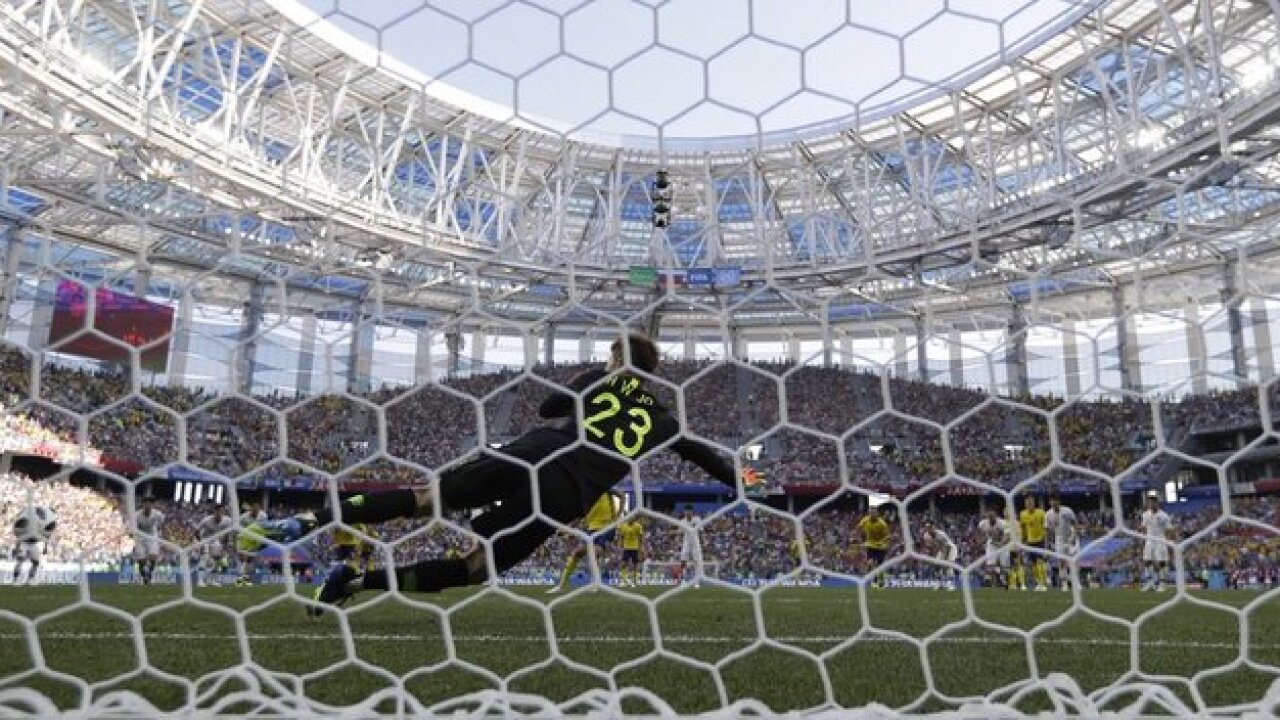 In an effort to compensate for the disparity, South Korea coach Shin Tae-yong decided to use a backup player in goal because he is the tallest of the team’s three keepers.

The gamble worked, but a penalty still gave the Swedes a 1-0 victory on Monday at the World Cup.

“We evaluated all of our goalkeepers and we felt like with the very tall Swedish players, we thought Jo Hyeon-woo would be the best and we thought he’d be a little bit quicker,” Shin said. “So we chose him.”

At 1.89 meters (6-foot-3), Jo is tallest of the South Korean goalkeepers. But he is normally No. 3 on the list when it comes to playing time.

Shin is well-known for pulling surprises.

In World Cup warm-up matches, he switched the numbers of his players around, arguing Swedish scouts would be confused because he says “it’s very difficult for westerners to distinguish between Asians.”

Shin mentioned Sweden’s height advantage about a dozen times after the match. He even acknowledged his players “were a little bit psychologically concerned about the height of the Swedish players.”

Shin also started with Kim Shin-wook as his primary striker. He is the tallest player on South Korea’s team at 1.97 meters (6-5 1/2).

Jo did his job in goal, making a half-dozen sprawling saves until he was beaten on a second-half penalty by Sweden captain Andreas Granqvist.

“I think definitely,” Andersson said, “the goalie was their best.”