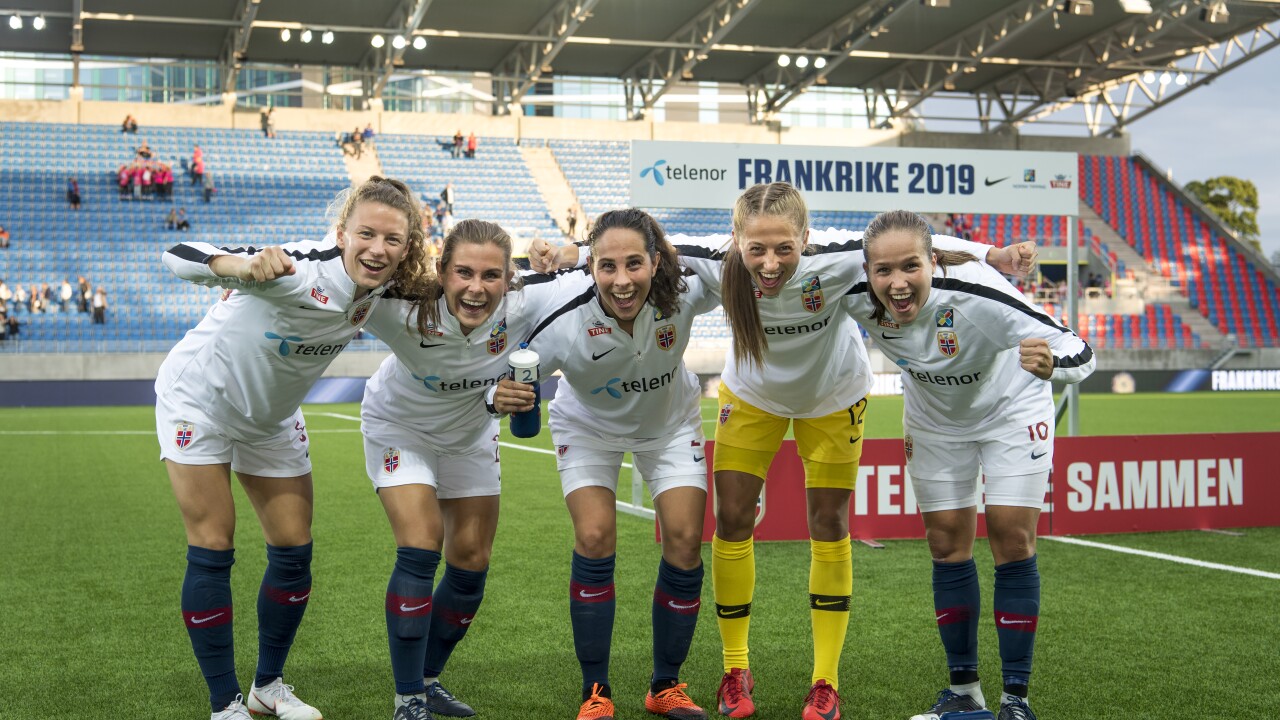 OSLO, Norway (AP) — Norway has named its Women's World Cup squad without Ballon d'Or winner Ada Hegerberg who is in dispute with the national soccer federation.

Hegerberg has not played for the national team since 2017 while starring in attack for three-time defending European champion Lyon.

"I don't think the respect has been there," she told The Associated Press last December when she won the individual prize awarded by France Football magazine. "Sometimes you have to take tough decisions to stay true to yourself."

Hegerberg and Lyon go for a fourth straight European title on May 18 against Barcelona in Budapest, Hungary.

No. 12-ranked Norway is in a World Cup group with host France, South Korea, and Nigeria.

The tournament kicks off on June 7 in Paris and the final is on July 7 in Lyon.