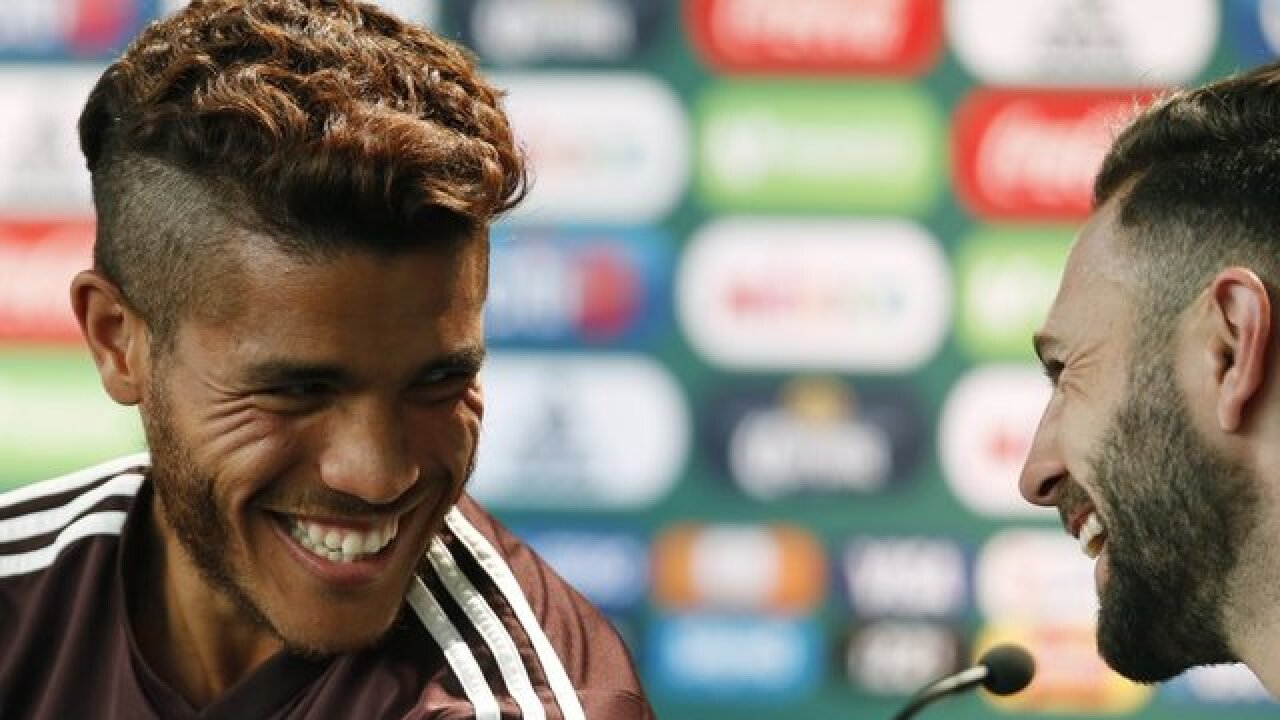 The 1-0 win was among the biggest victories in Mexican soccer history, and is giving the team’s players confidence that they could reach the quarterfinals in Russia or perhaps beyond.

“I don’t know if we’ve sent a message to other teams, but internally we’ve spread a clear message that that we can, and are completely capable of competing with anyone,” defender Miguel Layun said after training Monday. “It helps us to know we’re capable and that when we work together, we can accomplish anything.”

The most successful international tournament for Mexico was winning the gold medal at the 2012 London Olympics in London.

Coming into Russia, fans didn’t have big hopes for the team’s chances of going far in the World Cup. But that changed overnight with Sunday’s victory.

“The feeling is indescribable because no one really expected much from us. I think we’re the only ones who believed in ourselves,” midfielder Jonathan Dos Santos said. “We have made history in a way that no one ever has. Starting out on the right foot was good for us, and there’s a long way to go, but we’re doing well.”

Mexico hasn’t made it past the second round since the 1986 World Cup, when it hosted the tournament and reached the quarterfinals. This generation of Mexican footballers, however, is the first to have 15 players from leagues outside their home country, and insists that it can make it to the quarterfinals or even further.

El Tri has never had so many players from foreign leagues, besides its squad in South Africa in 2010, which had nine. That year, Mexico was knocked out by Argentina in the round of 16.

“We didn’t come to Russia just to beat Germany and go home. We hope to beat South Korea and leave all negativity in the past,” said forward Javier Hernandez, referring to Mexico’s next match in Rostov on Saturday. “We have the mindset to achieve. Yesterday was just a first step on the way to the final.”