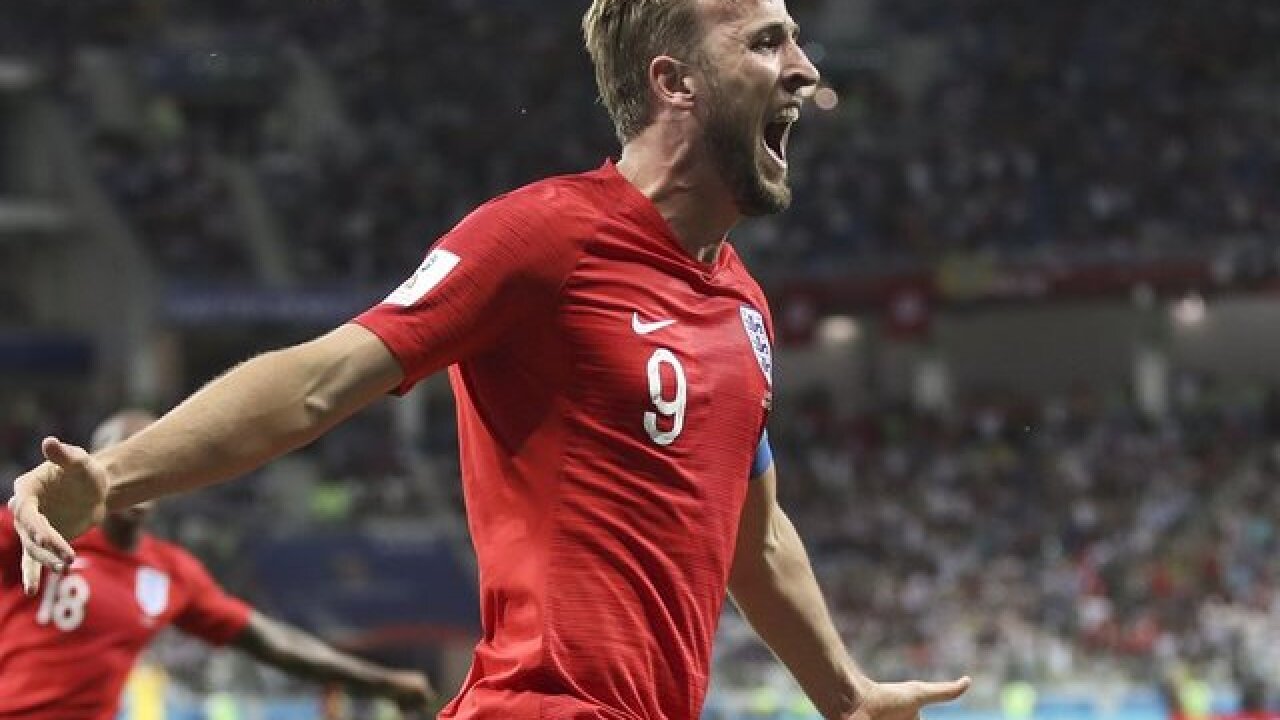 Day 5 of the World Cup was a European sweep.

England’s win was the most dramatic, 2-1 over Tunisia on a header by Harry Kane in stoppage time. Earlier Monday, Sweden got past South Korea 1-0 and Belgium had little trouble with Panama in a 3-0 win. 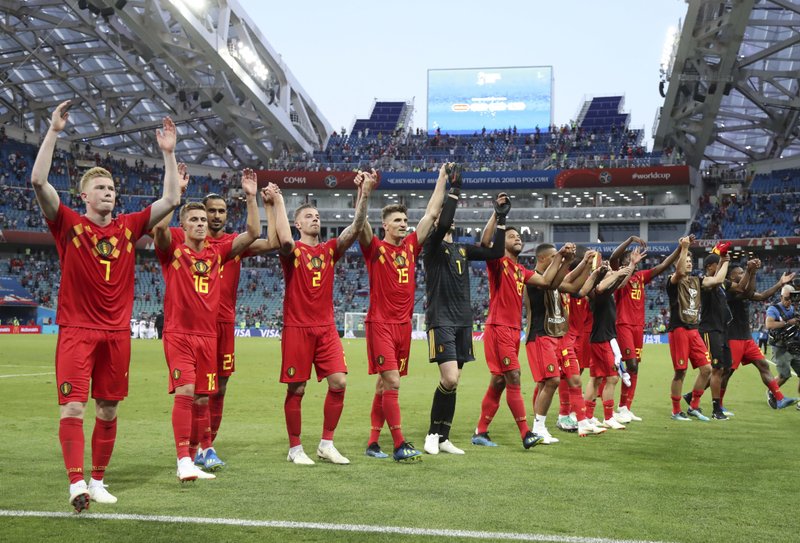 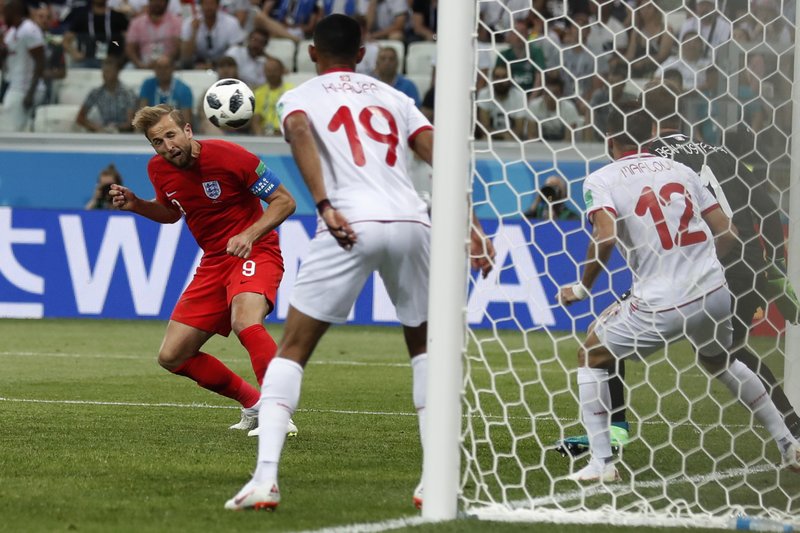 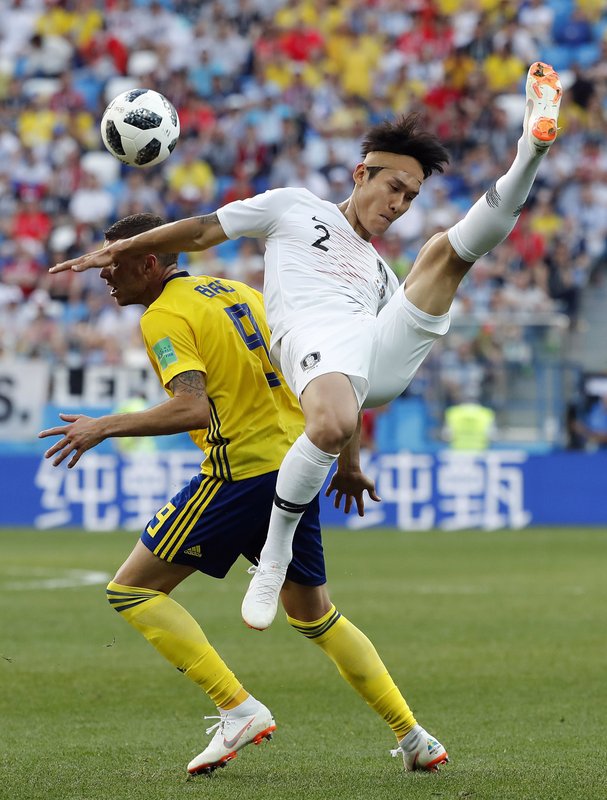 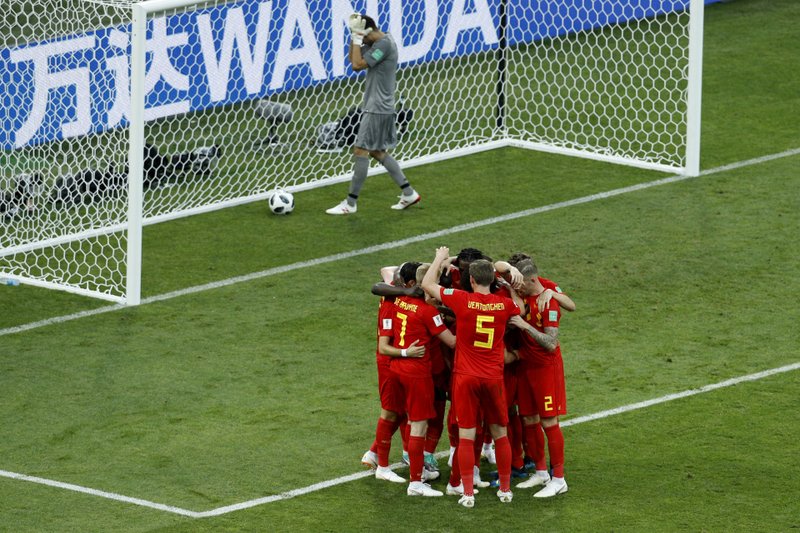 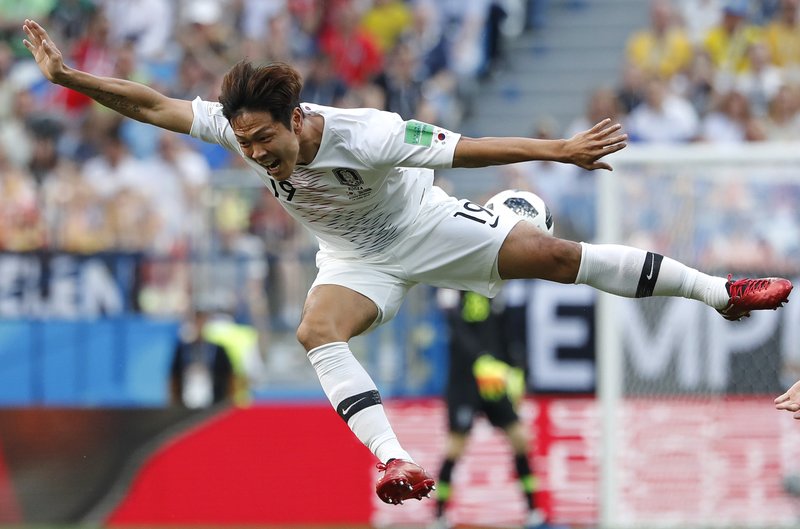 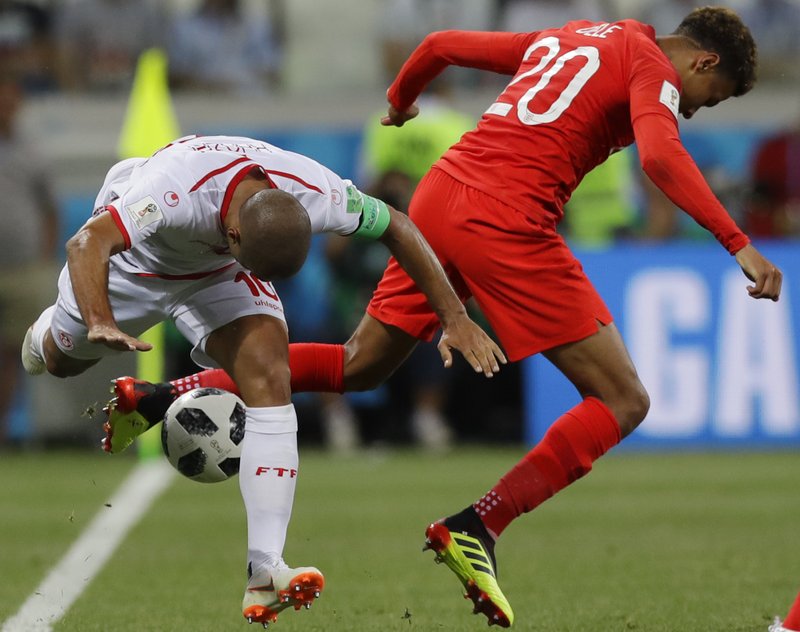 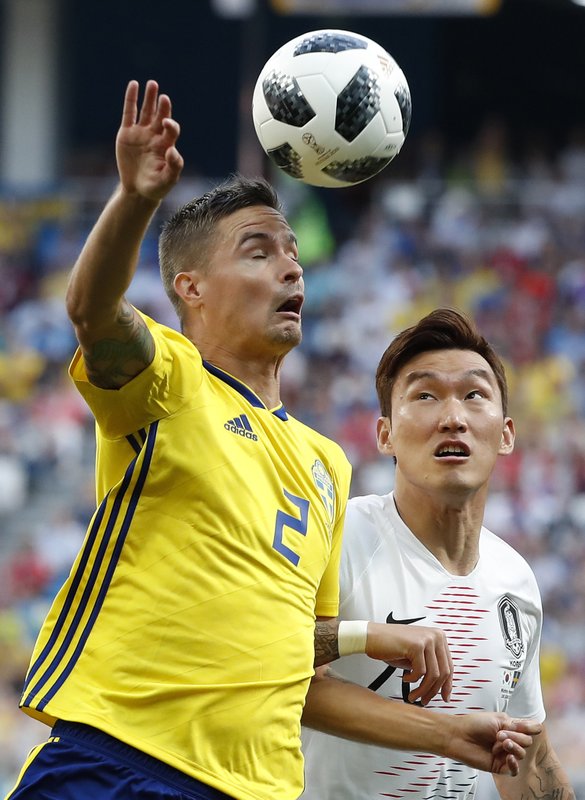 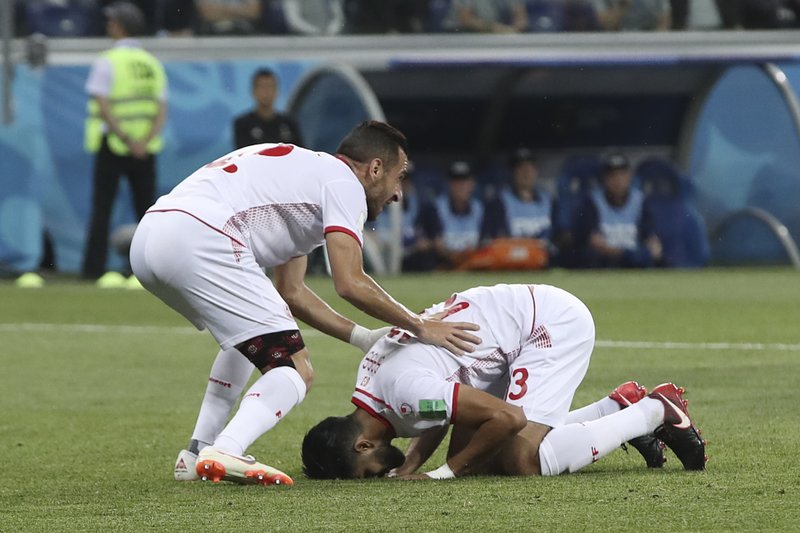 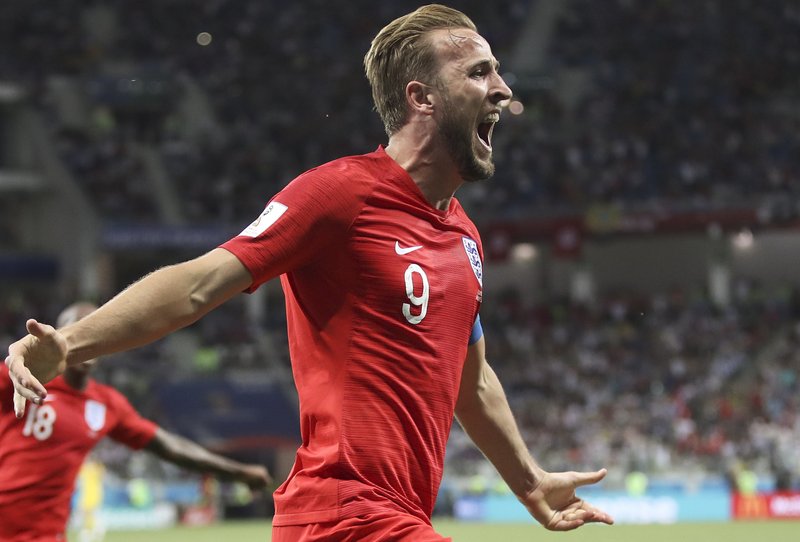 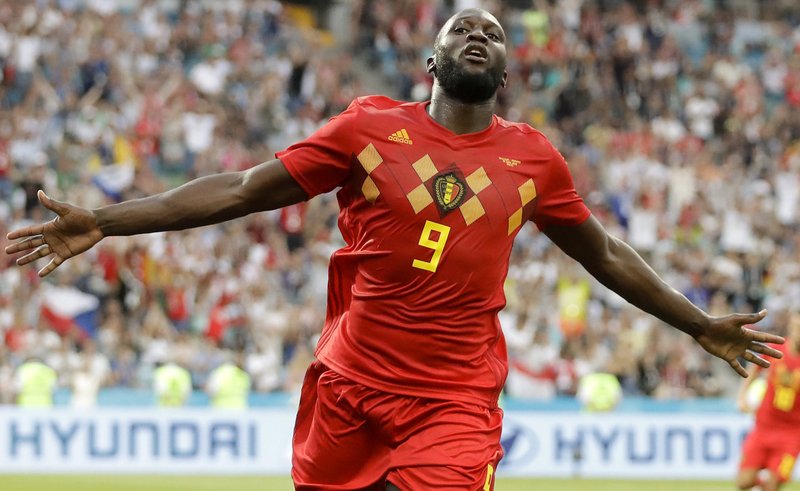