Cameroon beats New Zealand 2-1 to reach round of 16 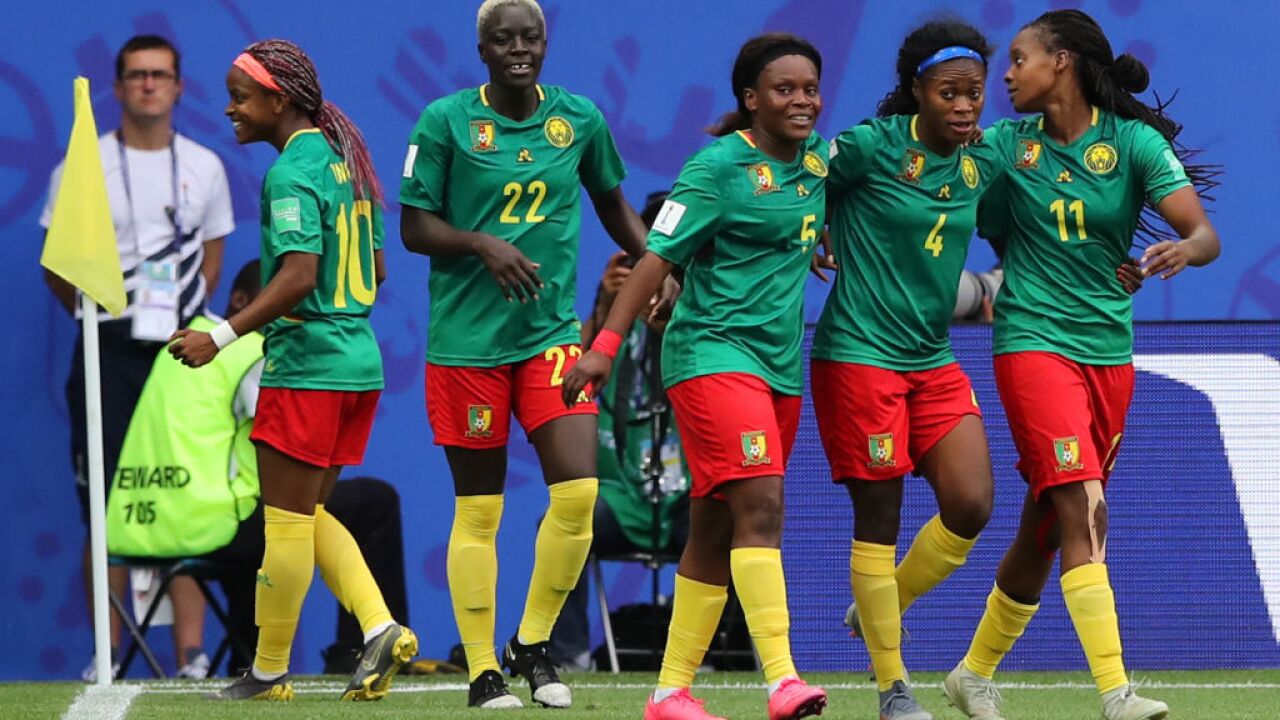 MONTPELLIER, France (AP) — Ajara Nchout Njoya scored the second of her two goals in the fifth minute of stoppage time and Cameroon beat New Zealand 2-1 on Thursday night to advance to the round of 16 in the Women's World Cup.

Nchout Njoya slipped past New Zealand defender Ria Percival to curl the winning goal into the bottom right corner. She had also scored in the 57th minute to give Cameroon a 1-0 lead.

Cameroon's Aurelle Awona made it 1-1 in the 80th minute when she turned the ball into her own goal.

Both teams came in needing a victory to have any chance of finishing as one of the top four third-place teams.

Cameroon has now qualified for the knockout stage in its first two World Cup appearances.