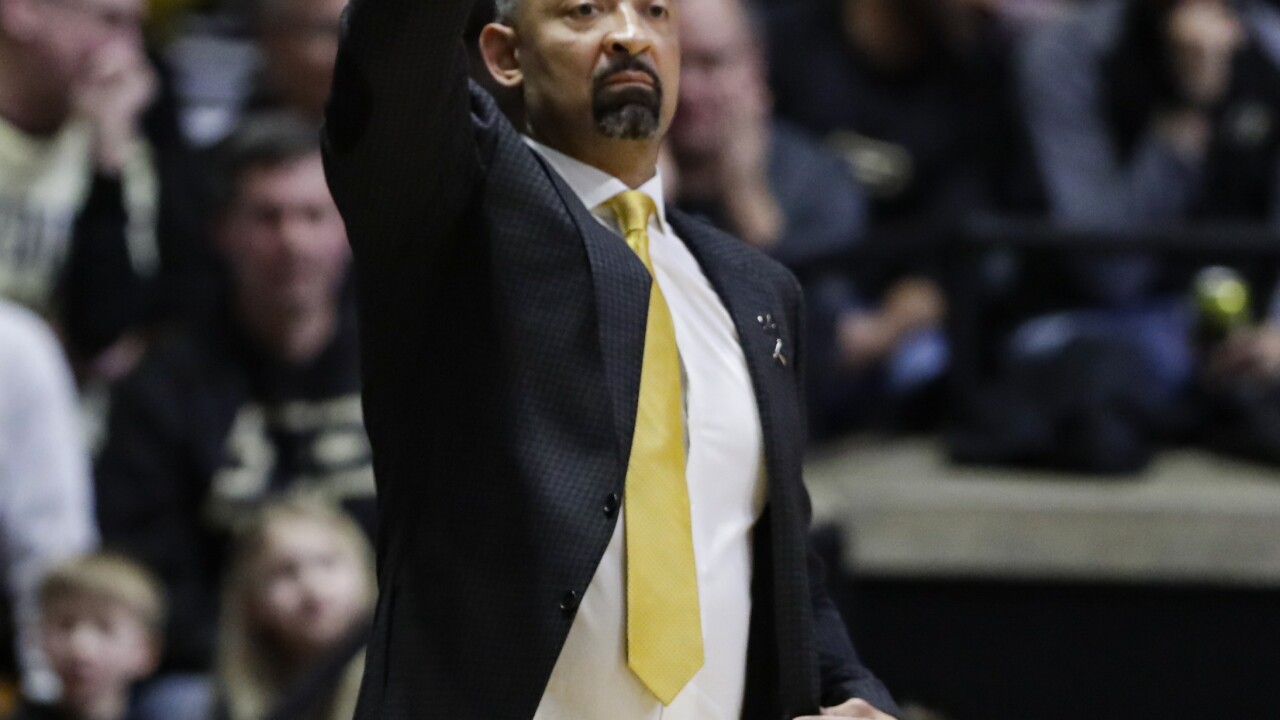 The Michigan Wolverines got 22 points from Franz Wagner and 19 from Isaiah Livers to beat Purdue 71-63 for their fifth consecutive win.

It's Michigan's first win on the Boilermakers home court since 2014 and their fourth straight road win in Big Ten play.

Trevion Williams led Purdue with 18 points and had 10 rebounds after scoring 36 points and grabbing 20 rebounds in this season's first meeting between the schools.

The Boilermakers have lost four straight as their NCAA Tournament hopes took another hit.