WATCH: Josh Smith ejected for scuffle during BIG3 in Detroit 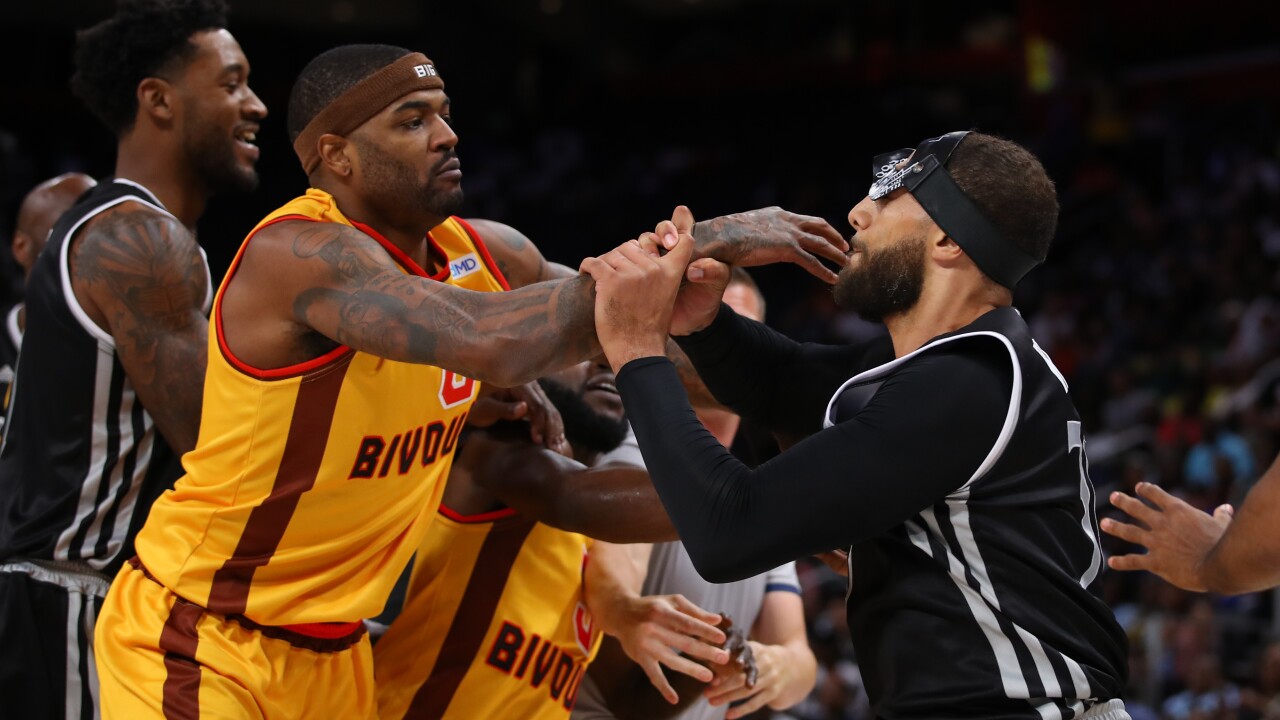 Early in the first half of the game between Bivouac and Enemies, Smith got into a physical confrontation with Royce White. Both players were ejected.

Things are getting heated on CBS Sports Network 😳😳😳 pic.twitter.com/ZzM6RXqcCM

Smith signed with the Pistons in 2013, and was subsequently waived in December 2014. Under the terms of Smith's release (the NBA's stretch provision), Detroit continues to pay him approximately $5.3 million per year through the 2019-2020 season.

Thank you, Detroit. 14,235 fans showed up to @LCArena_Detroit for the kickoff to our 2019 season. Today, catch us @TheFieldhouse in Indy at 1PM ET LIVE on @CBS 🙌🙌🙌 pic.twitter.com/ImvWCVYAPd