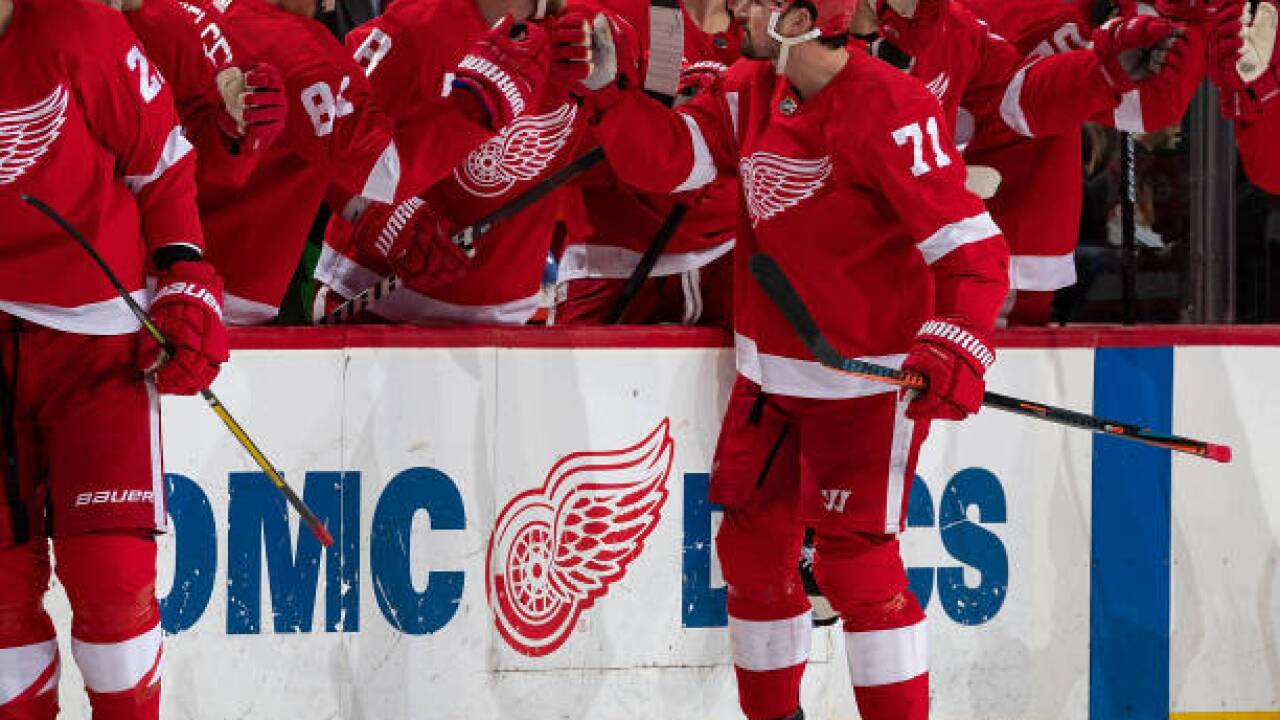 Larkin out of the box to the back of the net for his 100th career goal! #LGRW pic.twitter.com/km6ql9kTno

The goal was Larkin's 12th of the season, tying him with Anthony Mantha for second-most among Red Wings players. Tyler Bertuzzi entered Saturday as the team leader with 16 goals this season.