War of Will wins Preakness, Bodexpress ousts rider at gate 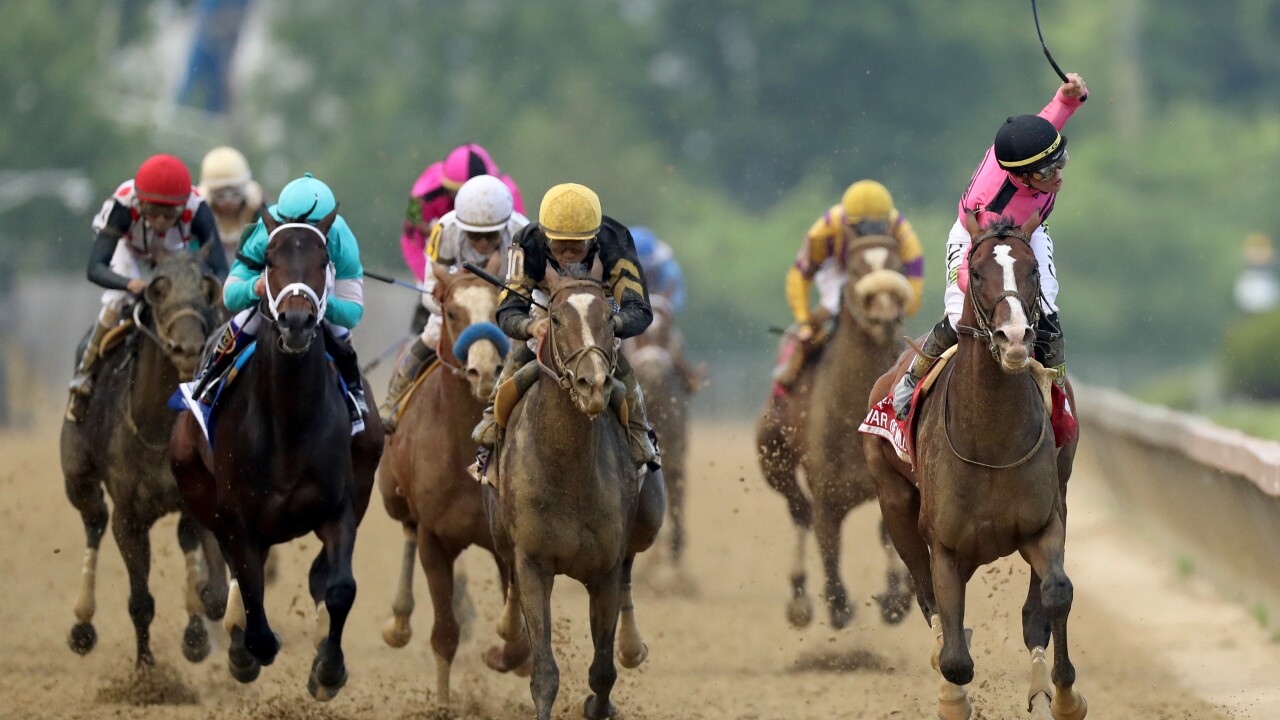 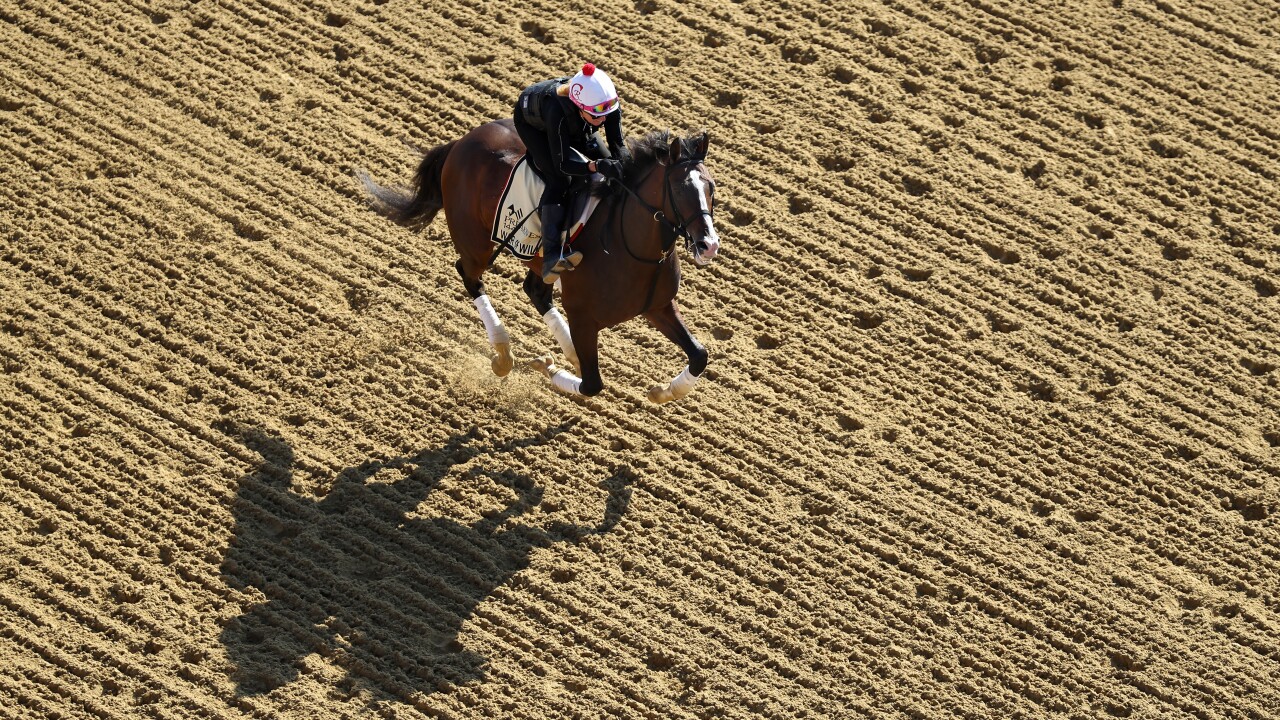 BALTIMORE (AP) -- After finishing well out of the money in the Kentucky Derby from the No. 1 post, War of Will charged to victory in the 144th Preakness after again starting from the rail on Saturday.

Bodexpress reared up from the starting gate and threw jockey John Velazquez immediately as the race started. Bodexpress completed the race minus Velazaquez, who said he was OK.

Improbable, the 5-2 favorite, finished far back.

For the first time since 1951, the Preakness was without any of the top four horses that crossed the finish line in the Kentucky Derby.

Improbable finished fifth before being bumped up to fourth following the disqualification of Maximum Security.

Trained by Bob Baffert, Improbable went off as the favorite in the Preakness. Baffert was seeking his record-breaking eighth Preakness victory after winning last year on his way to a Triple Crown with Justify.

Jockey Mike Smith was aboard Improbable after Irad Ortiz Jr. rode the horse in the Derby. Ortiz switched to Bourbon War.