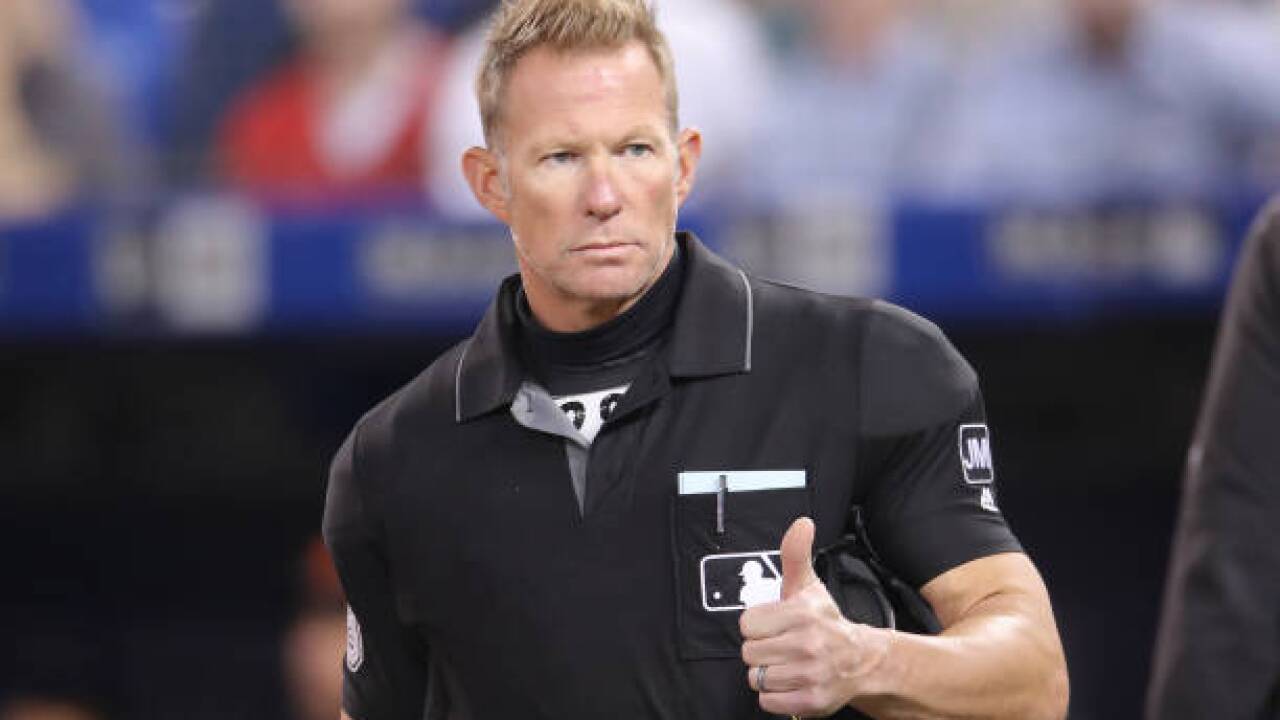 DETROIT (AP) -- Mike Muchlinski is replacing Jim Wolf on the umpiring crew for the rest of this weekend's Indians-Tigers series in Detroit.

Muchlinski is leaving his replay assignment to join Sam Holbrook's crew in Detroit for games Saturday night and Sunday. Dan Iassogna and Manny Gonzalez are also on that crew.