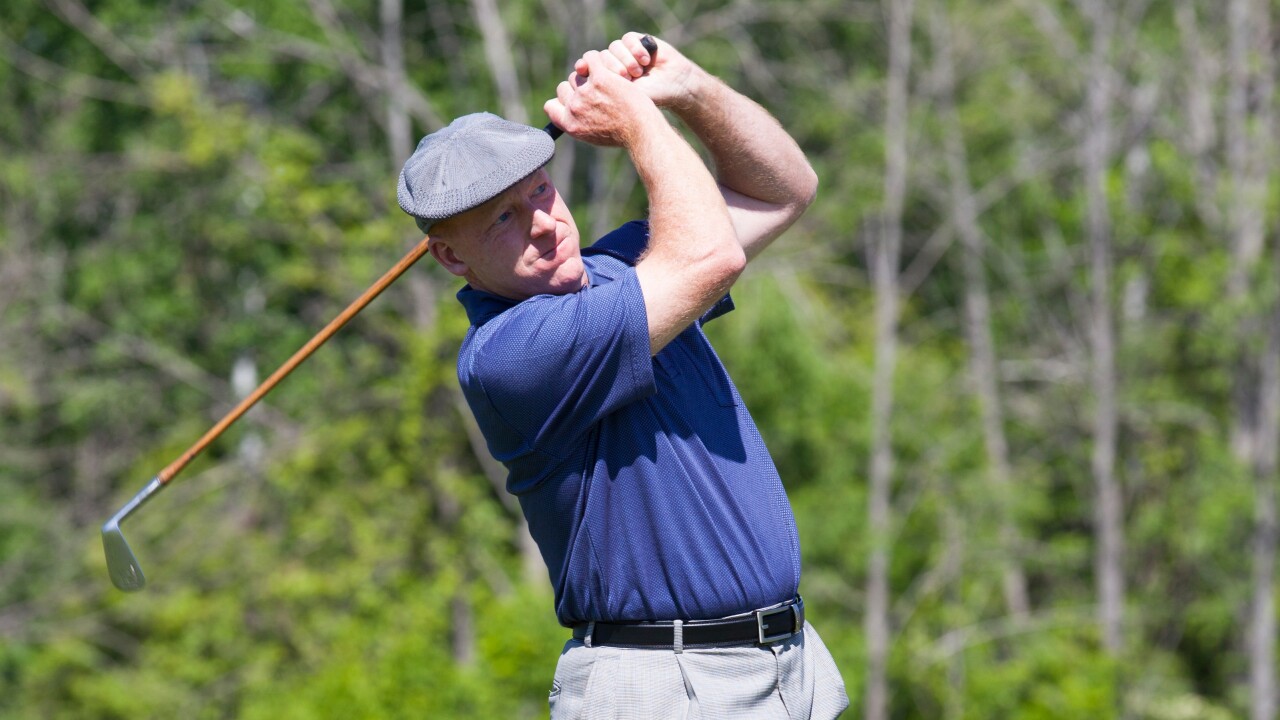 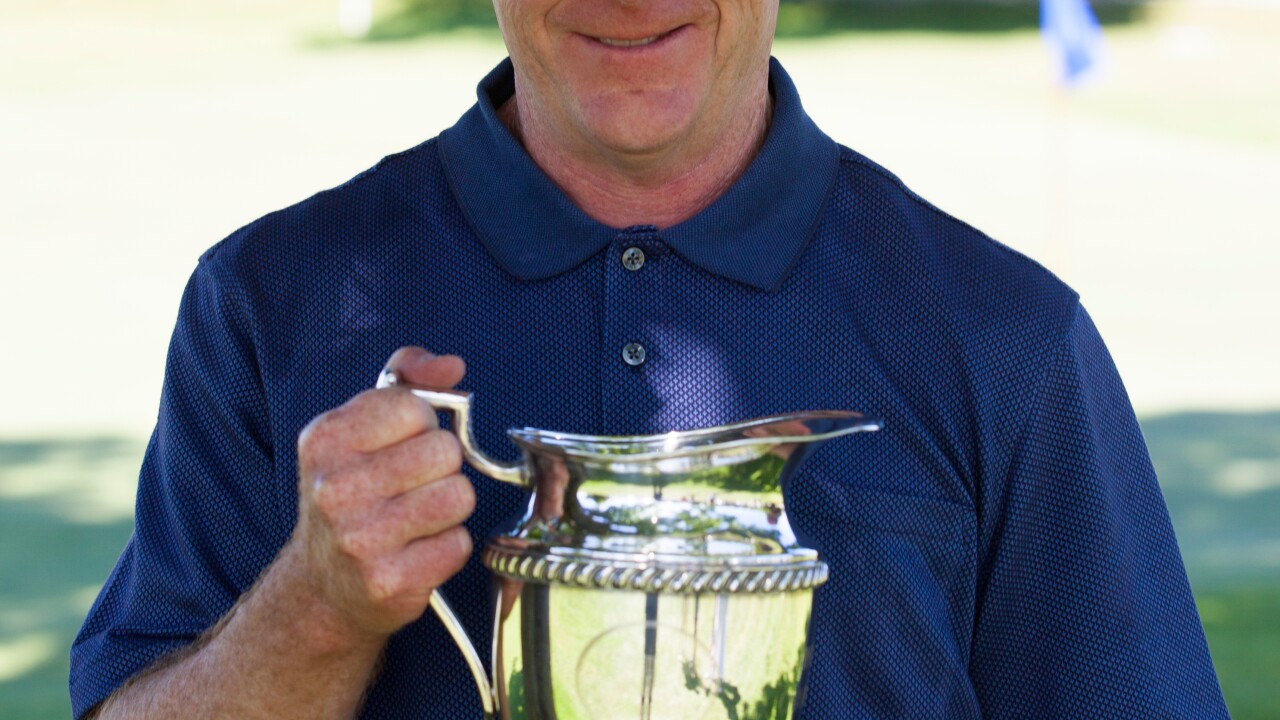 CHARLEVOIX, Mich. — Golfers tend to feel a deep connection to the sport’s storied history. The passion for golf’s roots runs particularly deep among the growing number of throwbacks who, for fun and to feel linked to the past, play hickory-shafted golf clubs from the early 20th century.

“This is a great honor. There's a lot of good players in this field, and I'm just happy that I played well enough to win,” said Woeckener. “Belvedere is the best course I have played for the U.S. Hickory Open and the greens are as good as any course I have played in Scotland.”

Woeckener shot rounds of 75-78 for a 36-hole total of 153 in the gross division edging out Peter Lory and Taylor Jones. Rounding out the other division winners were William Ernst in the Senior Division, Michael Shiff in the Super Senior Division, and Kate Tomkinson in the Ladies Division.

Woeckener, who is from Ohio, was introduced to hickory clubs by his father when he was young. Now after 13 years, he finds himself winning and walking the same course as legends like Walter Hagen, Gene Sarazen, and Tom Watson.

“It's a similar feeling when you find these historic clubs and play with them. You wonder who might have had this club or hit this club. Walking in the footsteps of these great players on this historic course and winning with these clubs is really special,” continued Woeckener.

The U.S. Hickory Open annually attracts an international field of golfers who play with antique pre-1935 hickory shafted golf clubs or authentic replica hickory clubs. Belvedere is the only club in the U.S. to have as many as 44 antique hickory club players. Competitors dressed in period appropriate apparel, including knickers, ties and jackets. The Society of Hickory Golfers celebrates and promotes the hickory game of the 1910s – 1930s. Conservative estimates of the total number of hickory players in the world now total about 3,000 and growing.

Dennis “Marty” Joy II, the head golf professional at Belvedere and a competitor in the U.S. Hickory Open this weekend, said the club couldn’t be happier with how the event was presented at Belvedere.

“Belvedere, with its history and classic parkland design by Willie Watson, was the perfect venue for hickory players”, said Joy. “We had already held an annual hickory tournament for the past 13 years, so bringing the Society of Hickory Golfers national Open and marquee event was a natural for us.”

“Combine that with our scenic location in Charlevoix along Lake Michigan and the support of the Belvedere Association, we anticipate this could be the first of many more Hickory events at Belvedere.”

Belvedere Golf Club was established in 1925 and designed by renowned golf course architect William Watson, who is famous for classic and major championship designs across America including Olympia Fields in Chicago, Interlachen in Minneapolis, The Olympic Club in San Francisco and others. It has been recognized as one of America's 100 Greatest Public Courses by Golf Digest and best known in Michigan for hosting 40 Michigan Amateur Championships. It will also host the 2025 Michigan Amateur during Belvedere’s centennial year.

In 2016, the original hand-drawn architectural plans by Watson were discovered and a two-year restoration plan returned the golf course greens, fairways and many of its tees to the original design of 1925. The course has long been a favorite of many golf greats, including legend Walter Hagen, who won the first Great Lakes Open at Belvedere, and five-time British Open winner Tom Watson, who as a youngster honed his game playing summers at Belvedere. He remains a member today and loves to return to play the highly-acclaimed 16th hole, which he describes as one of the great par fours in America.

For information about Belvedere visit www.belvederegolfclub.com or call 231-547-2611.

For information about the Society of Hickory Golfers visit www.hickorygolfers.com [u7061146.ct.sendgrid.net].