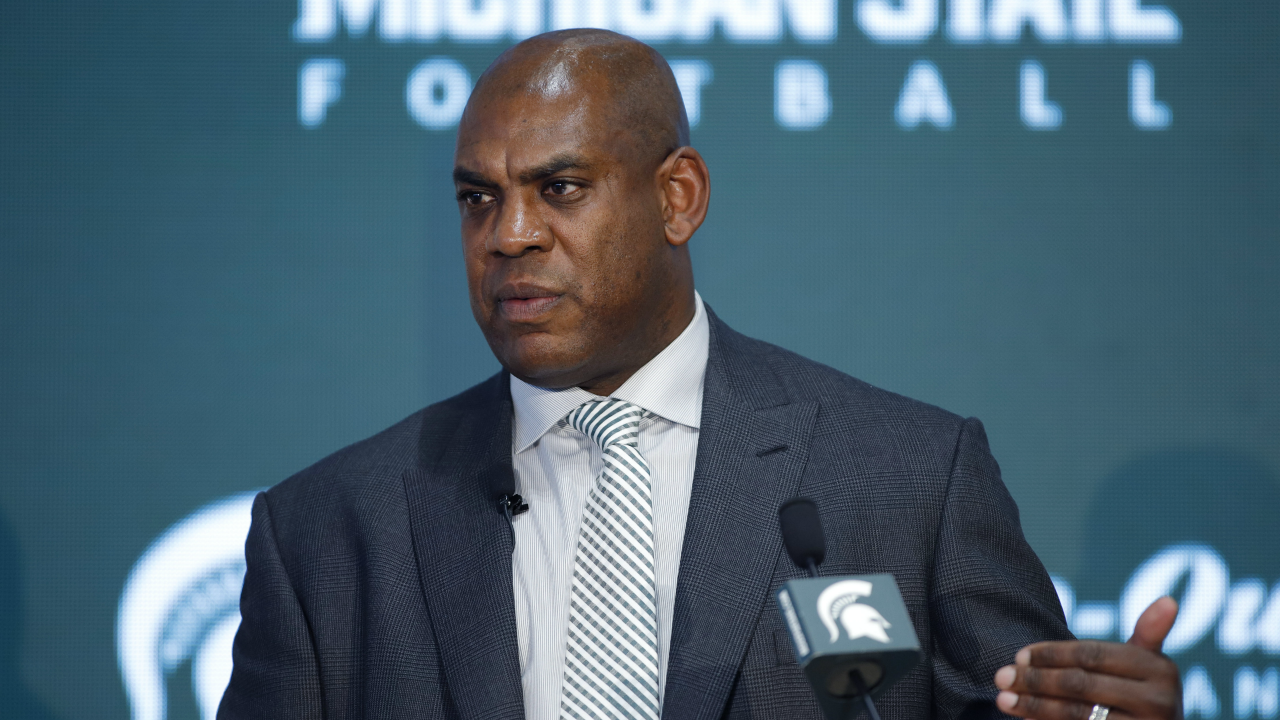 Mel Tucker’s success in his first season as Michigan State’s coach may be determined in large part by who is playing quarterback.

Right now, there’s no indication of who that’s going to be.

Tucker inherited a program rife with uncertainty, and the quarterback spot is just one glaring area that must be resolved.

Gone is Brian Lewerke, who started 38 games and became the school’s career leader in total offense.

Redshirt freshman Payton Thorne is also an option, and Tucker mentioned freshman Noah Kim as well when assessing the position.