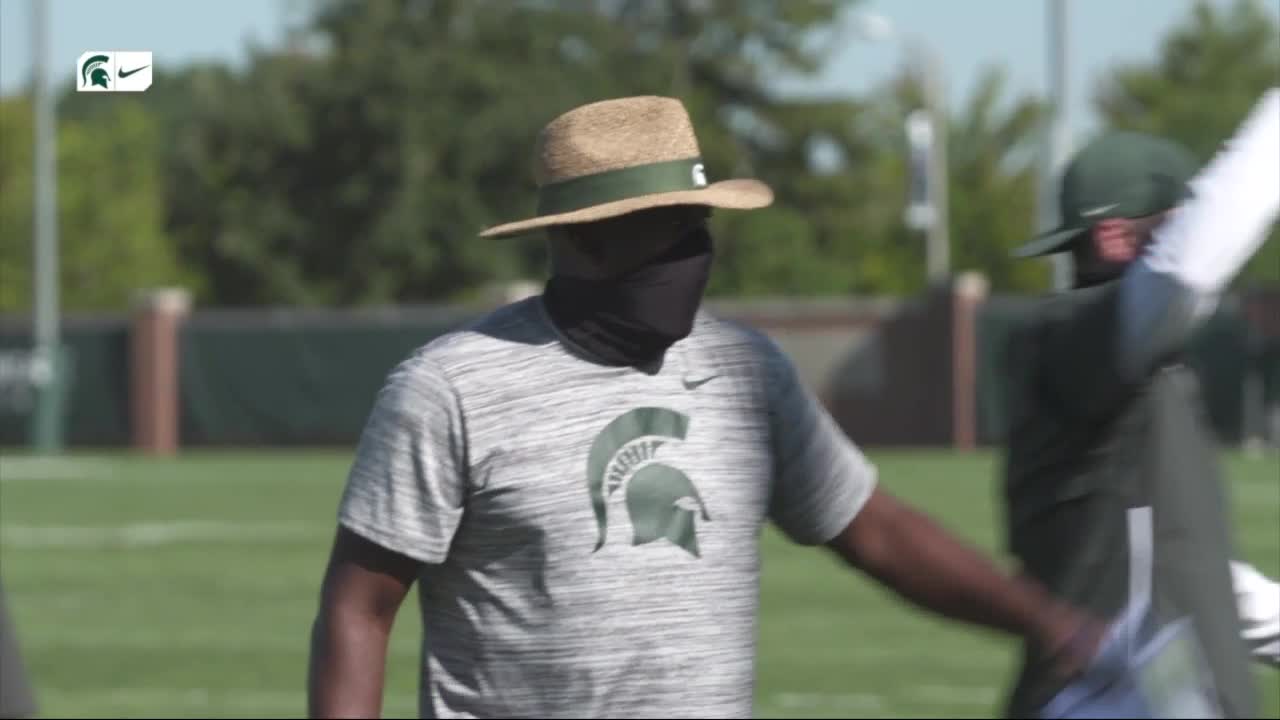 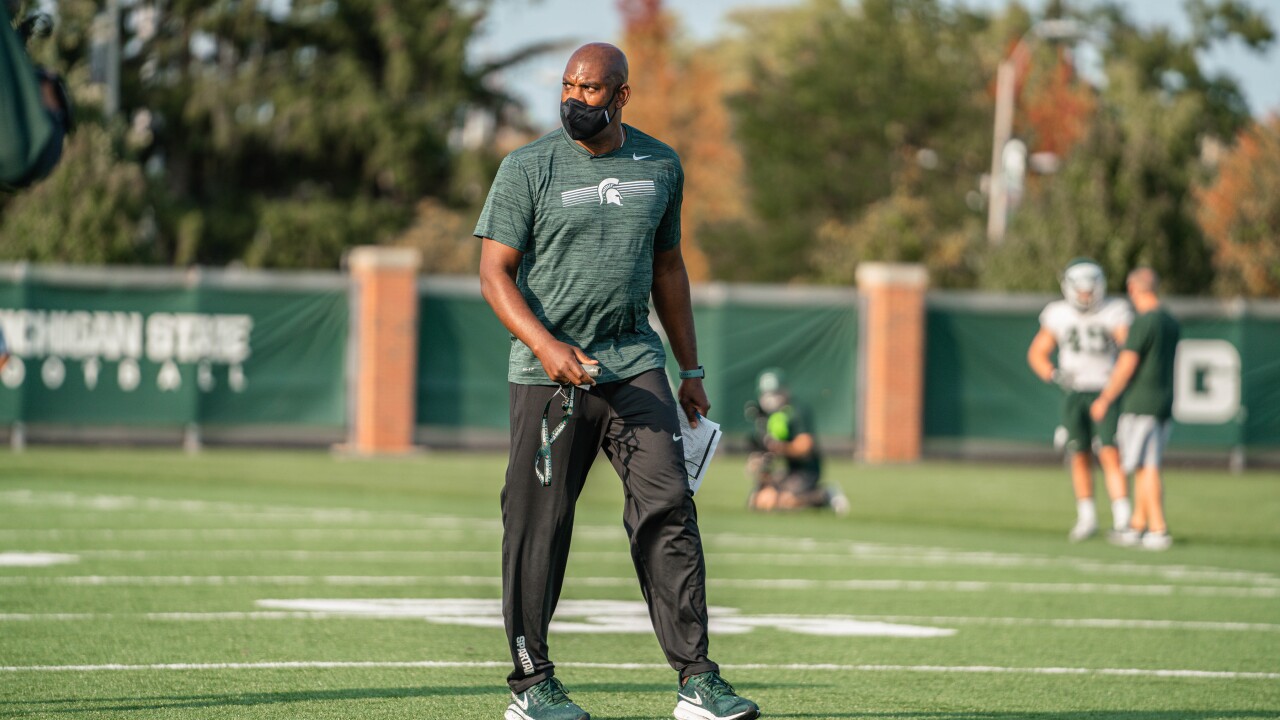 Mel Tucker is starting a new challenge at Michigan State. Greg Schiano is resuming an old one at Rutgers.

With so much change this past offseason, neither coach necessarily knows what to expect in this weekend’s opener.

“As I keep telling the team, whether you’re ready or not, we’re going to kick the ball off at noon and we need to be ready,” Schiano said. “As we get into game week now, I mean, this is it. This is why you coach.”

The Spartans host the Scarlet Knights on Saturday in a matchup between two programs that could use a little jolt. Michigan State accomplished a lot during Mark Dantonio’s tenure, but the team slipped over the past few seasons and Dantonio retired in February. The Spartans hired Tucker away from Colorado.

At the end of Schiano’s first stint as coach from 2001-11, Rutgers went to six bowl games in seven years. Now he’s back, and some fans are hoping he picks up right where he left off before he became coach of the Tampa Bay Buccaneers.

That won’t be easy. He’s taking over a program that has won three games over the past two years.

“I remember growing up in New Jersey and my grandfather used to take me to the games and everything. Just having Coach Schiano back means a lot,” linebacker Tyshon Fogg said. “It’s a lot of motivation for the guys playing for him.”

Tucker didn’t announce a starting quarterback early this week. Michigan State has to replace Brian Lewerke, and Rocky Lombardi is the only holdover with any significant game experience. He attempted just 21 passes last season.

The competition on the Rutgers side is down to Noah Vedral and Art Sitkowski. Vedral, a graduate transfer, played in six games at Nebraska last season. Sitkowski took a redshirt last season after starting 11 games as a freshman in 2018.

“Kind of just got to watch the tape on both guys — kind of get the feel for both of them,” Michigan State linebacker Antjuan Simmons said. “We both have new head coaches, completely new staffs, a few new players, so each team is going to look completely new.”

Schiano had plenty of success in his first stint at Rutgers, but it didn’t come immediately. The Scarlet Knights went 3-20 in his first two seasons and they didn’t have a winning season until his fifth year. And that was in the Big East, not the Big Ten.

Rutgers has not won a Big Ten game since 2017, when it beat Illinois, Purdue and Maryland.

The Scarlet Knights’ best player might be punter Adam Korsak. The Australian led the conference and ranked 15th nationally with a net punt average of 41.5 yards. Opponents did not have a return on 56 of his 76 punts last season, and none were blocked. He averaged 43.8 yards and put 31 punts inside the 20-yard line.