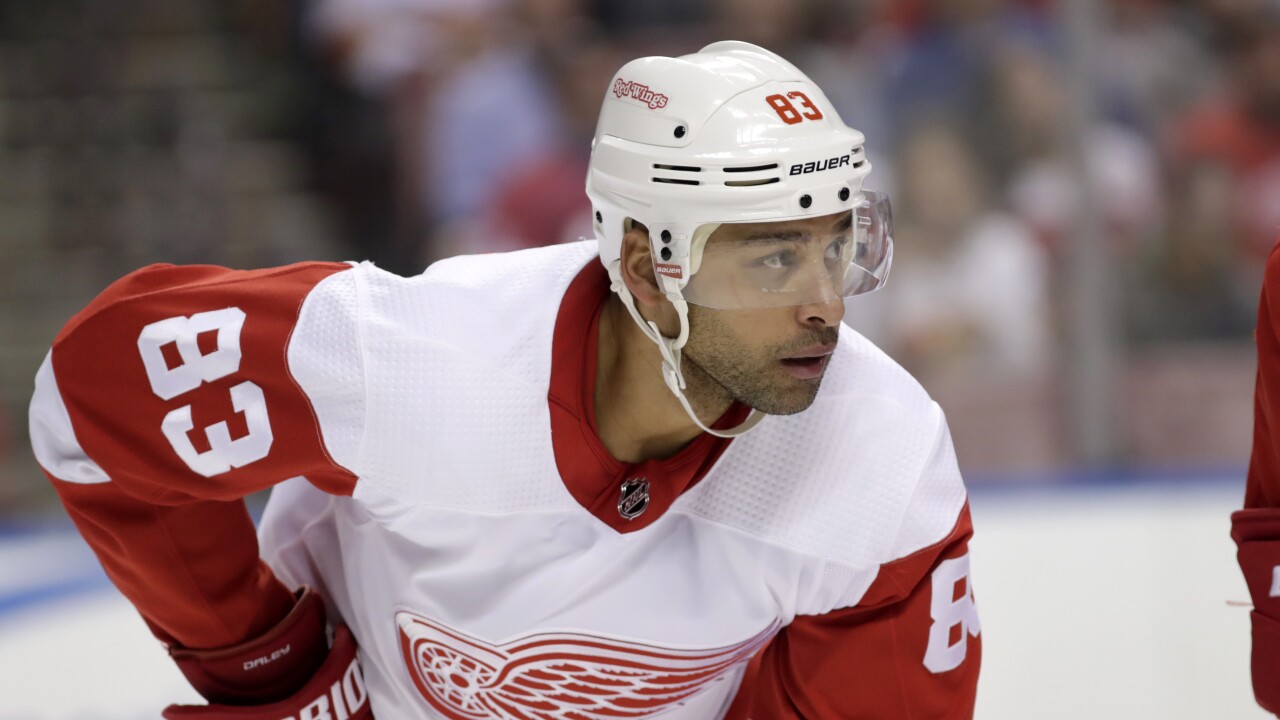 The team says Daley will be based in Pittsburgh as a hockey operations advisor and report directly to general manager Jim Rutherford. Daley's role is described as "assisting in player evaluations at the NHL and AHL level, as well as acting as an ‘eye in the sky’ for the coaching staff during games."

"First, I would like to congratulate Trevor on an incredibly successful 16-year career," Rutherford said in a release. "In addition to being a Stanley Cup Champion with us, he left us with a great impression due to his professional demeanor and quiet leadership qualities. Those traits, along with his desire to want to learn about the business side of the NHL, made him a great candidate to join our staff."

After stints with Dallas, Chicago, and Pittsburgh, Daley spent his final three NHL seasons in Detroit. During his time with the Red Wings, Daley appeared in 164 games, tallying 31 points (11 goals, 20 assists.)

Daley appeared in 1,058 career NHL games. Only 13 active players have appeared in more regular-season games than Daley's 1,058, according to NHL records.