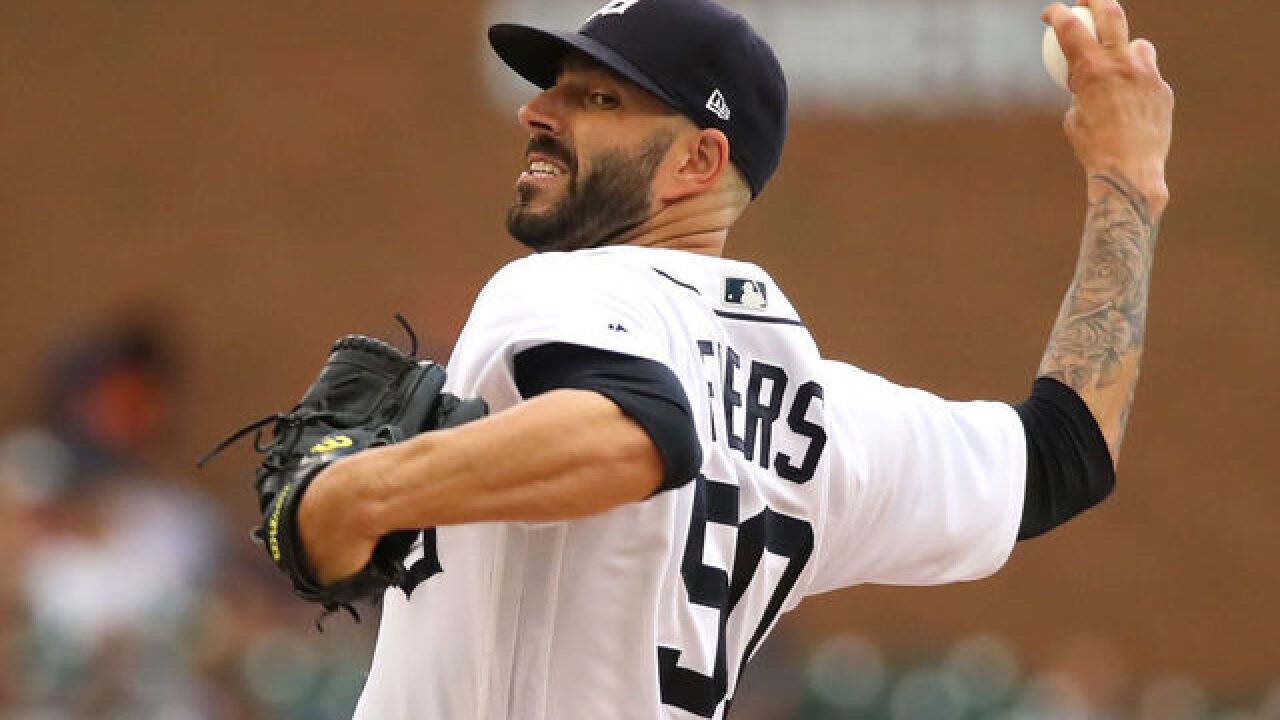 The Detroit Tigers have moved pitcher Mike Fiers after the deadline, trading him to the Oakland Athletics in exchange for two players to be named later or cash considerations.

The team made the announcement on Monday afternoon.

The 33-year-old right-hander has a 7-6 record in 21 starts for the Tigers, posting a 3.48 ERA and 87 strikeouts. He currently ranks eighth in the American League with 1.97 walks per nine innings.