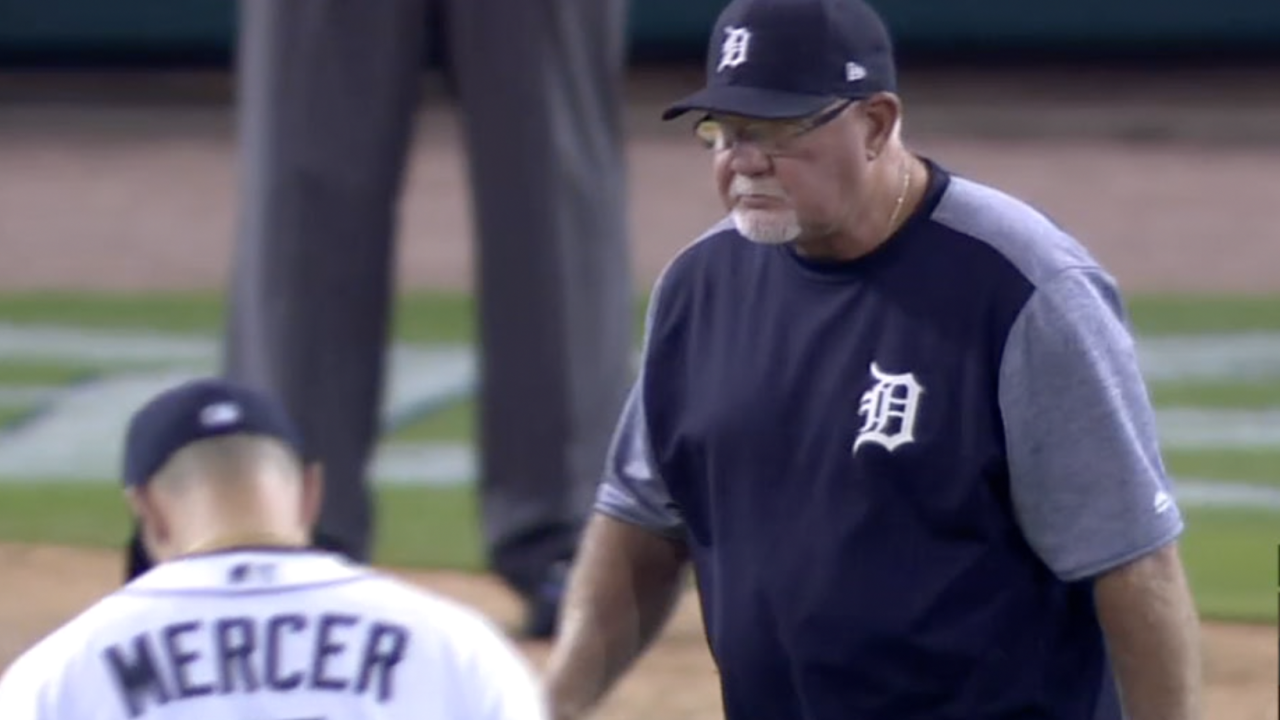 All nine starters for the White Sox had at least one hit and seven either scored or drove in a run. Chicago has won three of four after a 2-8 homestand.

Giolito (12-5) gave up three runs on eight hits and two walks in six innings. He struck out eight.

Tigers starter Spencer Turnbull, returning from the injured list after a back injury, allowed two runs on two hits, two walks and a hit batter in three innings. He struck out seven.

The White Sox loaded the bases in the first on two walks and a hit batter. Turnbull struck out Eloy Jimenez, but Matt Skole blooped a two-run double.

The Tigers made it 2-1 with three two-out singles in the second, with Jake Rogers driving home Travis Demeritte. Rogers and Demeritte each made their major league debuts during Detroit's 2-8 road trip and were playing at Comerica Park for the first time.

Jones led off the third with his 11th homer, tying the game. Yolmer Sanchez made it 3-2 with an RBI groundout off Gregory Soto (0-5) in the fourth and Ryan Goins hit a bloop single later in the inning to drive in the fourth run.

The Tigers had runners on the corners in the fifth, but Miguel Cabrera grounded into his 14th double play.

Brandon Dixon tripled and scored on Harold Castro's RBI groundout in the sixth, but the White Sox scored three times in the eighth to go up 7-3.

The Tigers added a run in the ninth off Alex Colome.

White Sox: Kelvin Herrera (oblique) remains on a rehab assignment with Triple-A Charlotte. Herrera made his first appearance on Friday, allowing four runs, including two homers, in his only inning of work.

Tigers: Detroit placed Jordan Zimmermann on the 10-day injured list with cervical spasms and called up reliever Eduardo Jimenez. Zimmermann, who has struggled with injuries throughout his four seasons in Detroit, is expected to miss at least two starts.