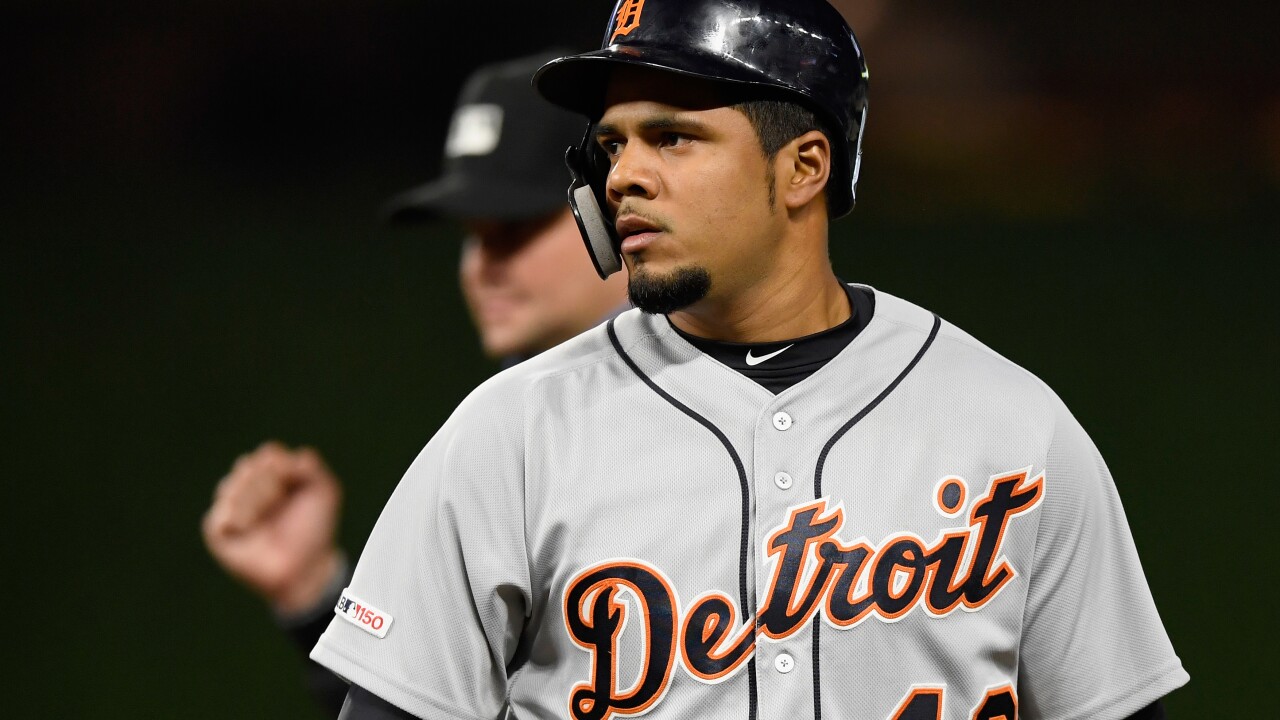 Candelario, Detroit's opening-day starter at third base, has hit just .179 in 42 games for the Tigers this season. He hit 19 home runs a season ago.

The Tigers hope Candelario can bring some stability to the infield. He was acquired in a 2017 trade with the Chicago Cubs and hit well for the remainder of that season, but he hasn't been all that consistent with the bat since then.

Candelario is in Detroit's starting lineup at third base for Wednesday night's game against Texas.