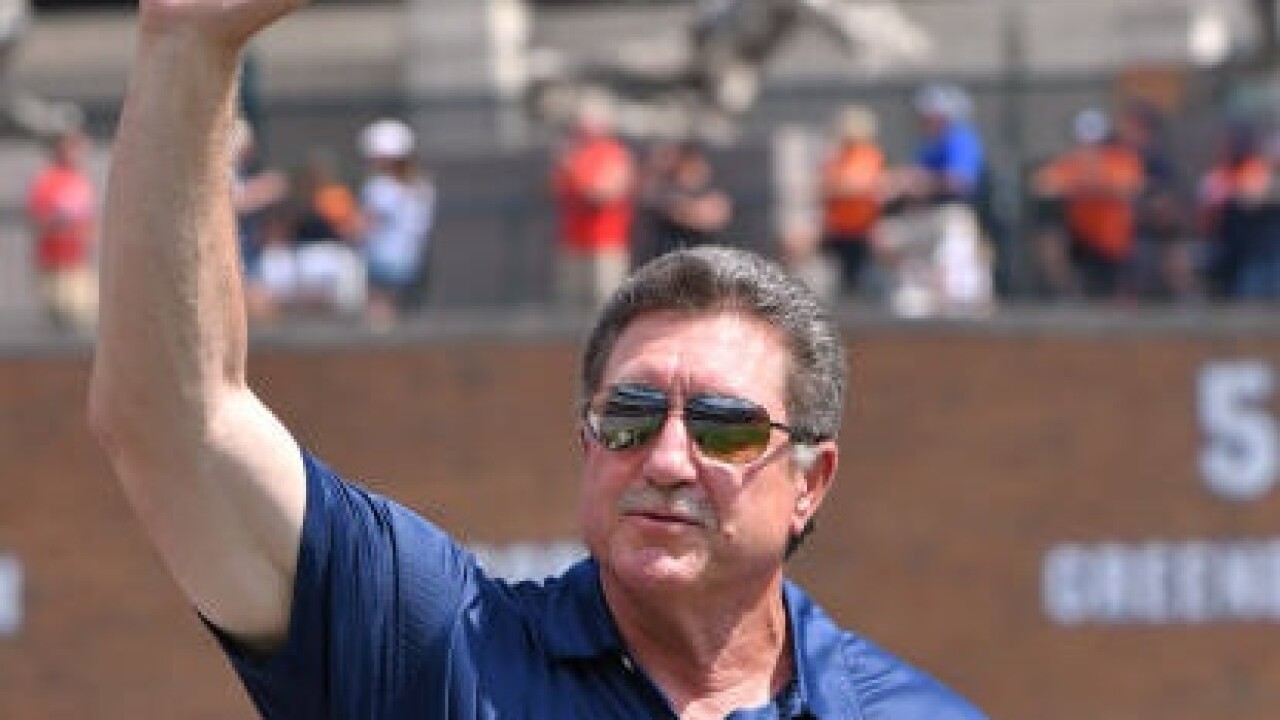 The Tigers announced over 20 hires, promotions and staff changes Tuesday. Among the most significant are that Lance Parrish will serve as a special assistant to general manager Al Avila, and Kenny Graham has been hired as director of player development. Graham was minor league hitting coordinator for the Milwaukee Brewers.

Brayan Pena will be the manager at Class A West Michigan after managing Class A Connecticut last season.