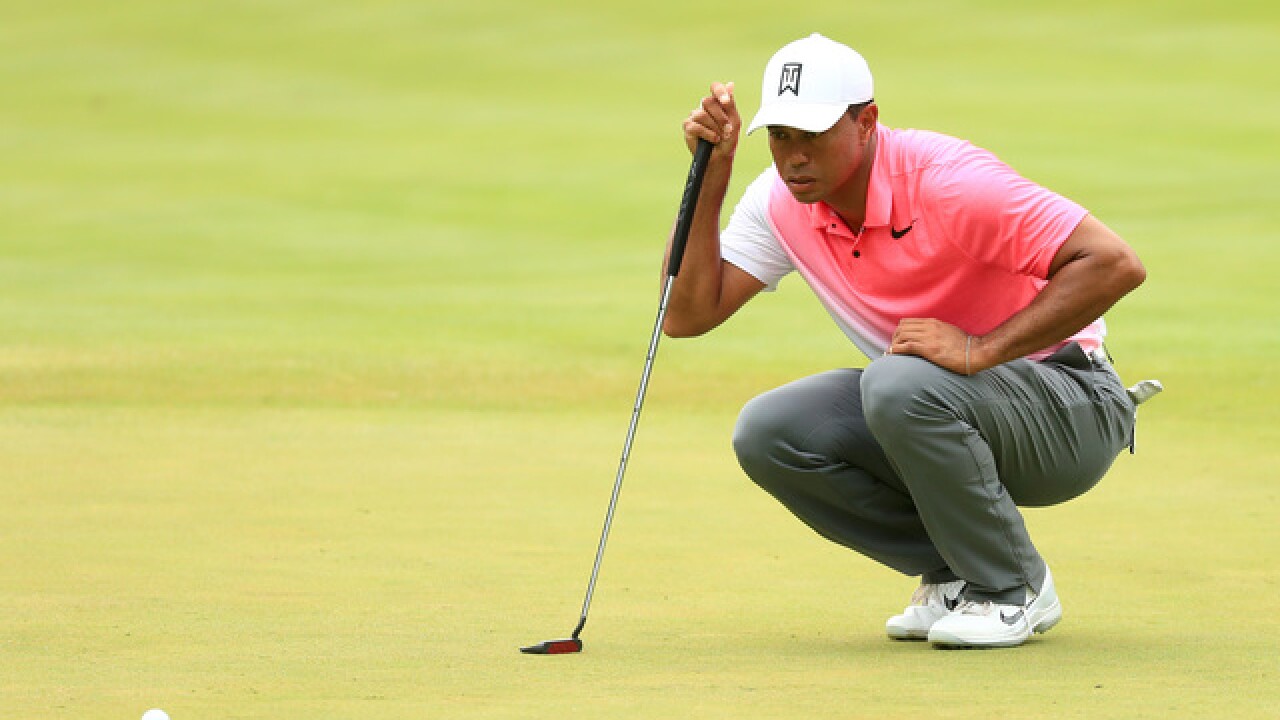 Copyright Getty Images
Mike Lawrie
<p>POTOMAC, MD - JUNE 28: Tiger Woods lines up a putt on the sixth green during the first round of the Quicken Loans National at TPC Potomac on June 28, 2018 in Potomac, Maryland. (Photo by Mike Lawrie/Getty Images)</p>

Two of the world's best and most popular golfers are planning a massive one-on-one showdown.

Shipnuck reports the whole thing started in April during the Masters when Woods and Mickelson played a practice round together, and it almost took place on Tuesday in Las Vegas during a prime-time TV special.

The problem, according to Shipnuck, is that the negotiations which involved major TV networks, corporate entities and more couldn't come together in time.

"We're working on a different date. I thought it was done for the third, but obviously it wasn't," Mickelson told Golf.com.