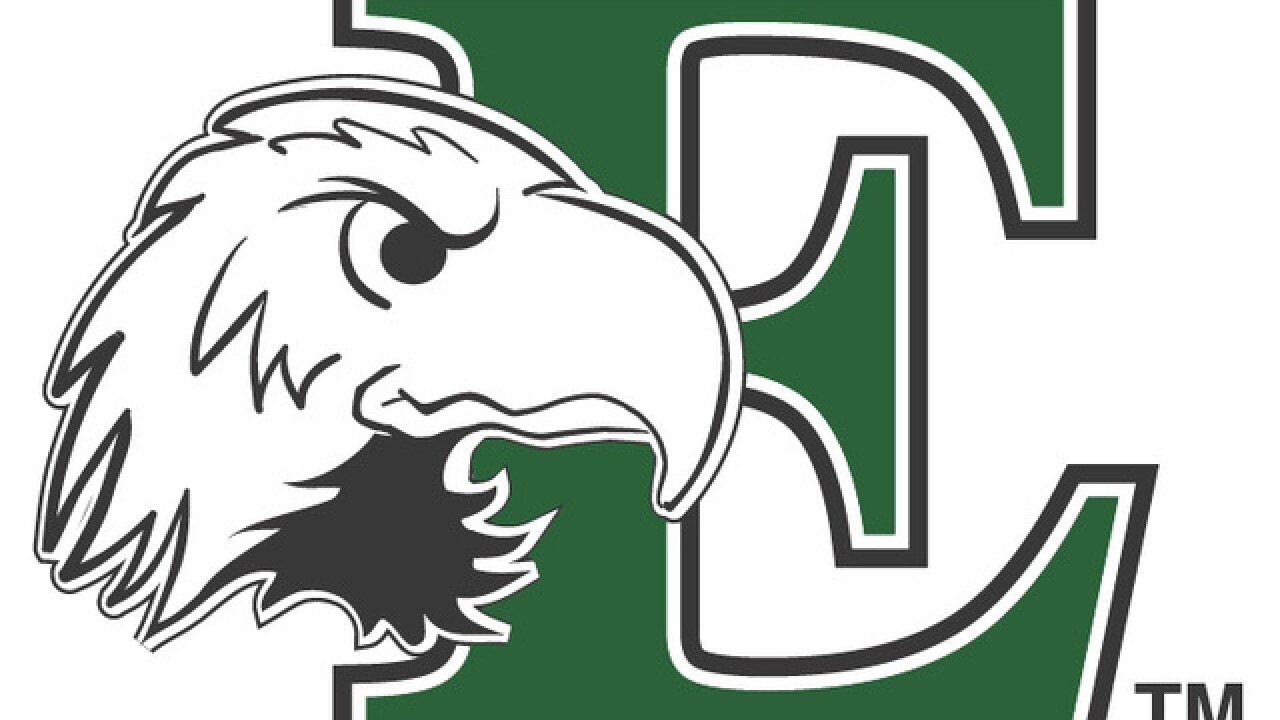 Elijah Minnie led Eastern Michigan (2-0) in scoring with 27 points on 10-for-14 shooting, and Paul Jackson and Tim Bond each scored 15 points for the Eagles.

Ashton Curd made a 3-pointer to bring the Wolverines within 49-46 to start the second half. From there, Eastern Michigan (2-0) went on an 18-7 run over the next six minutes and went up 67-53 on Thompson's layup with 13 minutes remaining.

The Wolverines never led but proved feisty, pulling within 49-43 at halftime.