The Tigers future behind the plate starts now: Jake Rogers called up 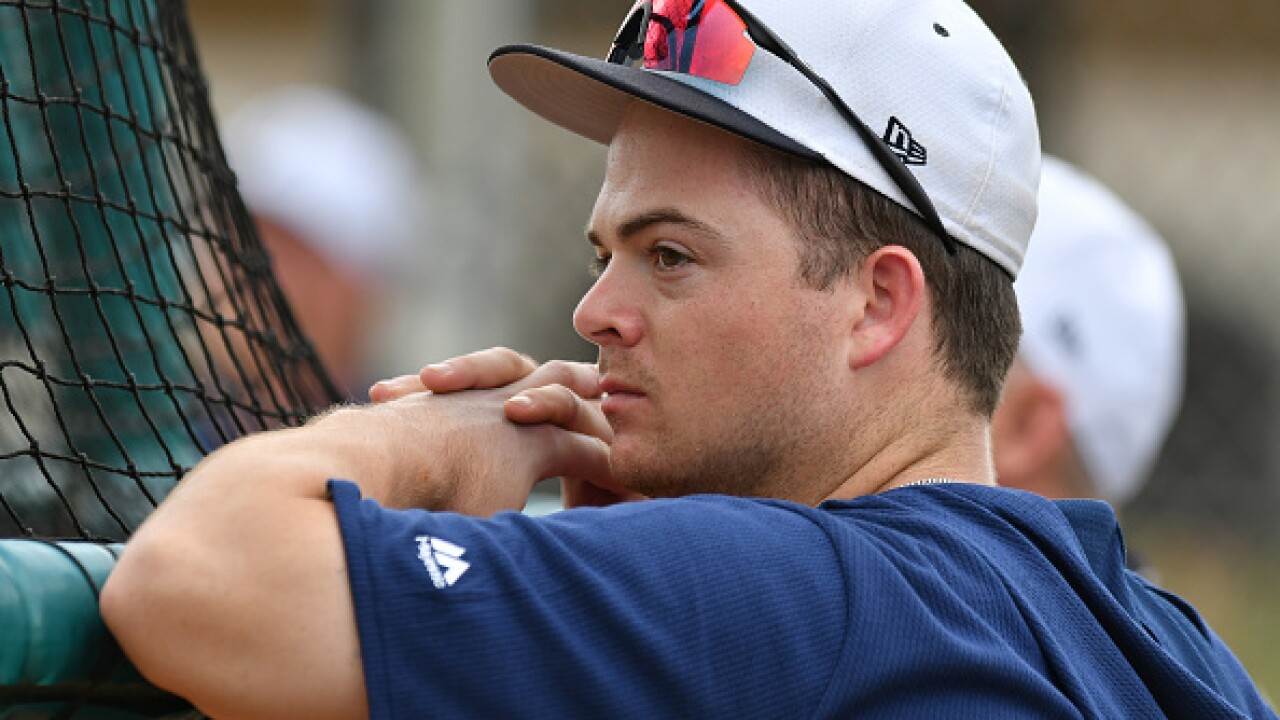 The Tigers are calling up Jake Rogers, the catcher acquired in the Justin Verlander trade.

Tigers catcher Jake Rogers will be the first of three prospects in the Justin Verlander trade to make his MLB debut. pic.twitter.com/YZD2tTPKqs

Wilson, who is batting .091 in 15 games this season and in an 0-for-16 slump over his past six games, will be assigned to Triple-A Toledo or become a free agent if he is not claimed by another team.

The move will clear the way for Rogers, one of the top prospects in the Tigers organization, to be called up from Triple-A. He will be the first of three prospects in the Verlander trade to make his MLB debut. Anthony Fenech of the Detroit Free Press was first to report the news.