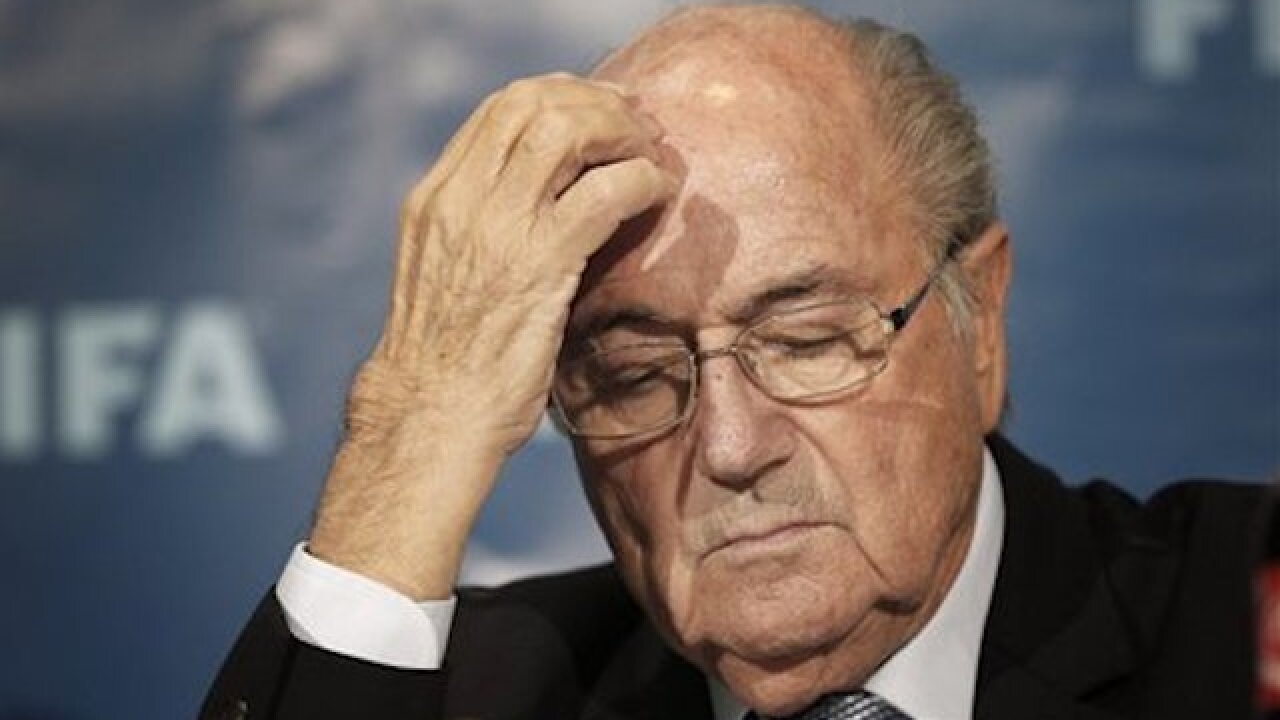 The federal prosecution office says of the search on Thursday that "documents and electronic data were seized and will now be examined to determine their relevance to the ongoing proceedings."

Both are suspected of criminal mismanagement of FIFA money.

Lauber's office said it "carried out a search of FIFA's headquarters on (Thursday) with the aim of confirming existing findings and obtaining further information."

Blatter and Valcke deny wrongdoing but were banned for six and 12 years, respectively, by FIFA's ethics committee.