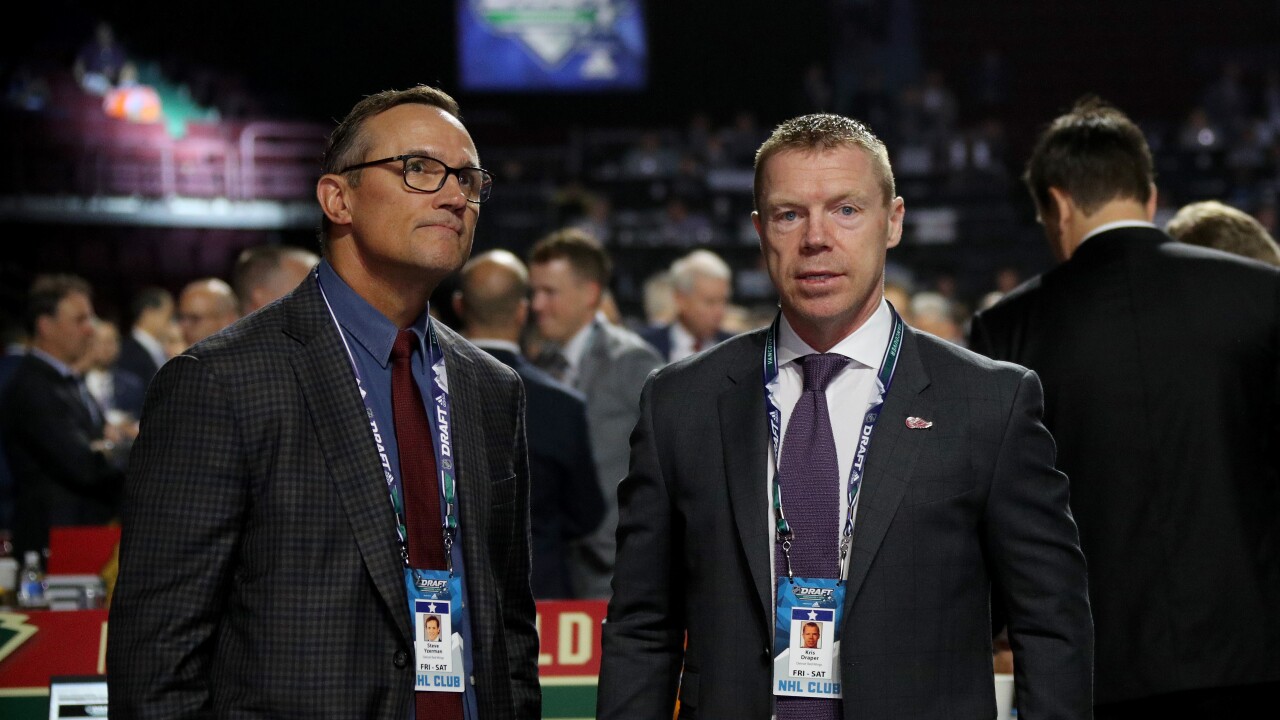 Steve Yzerman and Kris Draper have remained close since their time as teammates in Detroit.

The Red Wings general manager is set to promote his friend.

Draper will be moving to director of amateur scouting, MLive's Ansar Khan reports.

Tyler Wright had served in that role since 2013, but is no longer with the organization. It appears he's heading to Edmonton to join Ken Holland's Oilers.

Draper has served as assistant to the GM.